A vital component in any modern vehicle
by Ferman Lao | Sep 9, 2018

Nowadays, you can hardly find a new vehicle that doesn’t have a computer orchestrating its various functions. The role of the electronic control unit or ECU hasn’t changed much from its early beginnings of ensuring that combustion happens accurately. Sure, it now has more processing power and takes in more information from sensors or signaling units, but the primary objective is still to keep the engine running as efficiently as possible while satisfying the go-fast department.

That said, because carmakers must guarantee the worry-free and low emissions operation of their engines for a specified number of kilometers, ECUs have gotten as complex as they are now—which means gearheads who want to tune or modify for more performance are left out in the cold. Fortunately, there are resourceful car nuts out there who delve into the modern black art of ECU reprogramming and hacking.

There are two common ways to do this. The first is to use piggyback computers. In their simplest form, they intercept sensor signals and modify these at the most appropriate moment, enabling you to bypass preprogrammed settings and tell the ECU what to do. This works for most cars, save for those with highly complex digital multiplexed signal systems. But even that is changing.

The second method is to crack the program source code of the ECU itself. This lets you rewrite the original programming using graphical or table-form reprogramming software. Now, the numbers presented don’t necessarily equate to a specific action per se; instead, they are translated from either a binary or hexadecimal machine language, and presented to you in a more easily understood form.

Before, tuners had to use an EEPROM (or electrically erasable programmable read-only memory) programmer and ‘burn’ the program onto a physical electronic chip. But with carmakers now using rewritable ECUs that can be modified anytime via the on-board diagnostics port, reprogramming the ECU is simply a matter of opening a communications program, then punching in a few numbers here and there. That’s assuming you have the correct tools, though. These allow you to practically change anything on the original program to something that would allow you to truly customize the engine’s power output—but be warned that as with anything user-adjustable, if you don’t know what you’re doing, you’re more likely to mess it up. 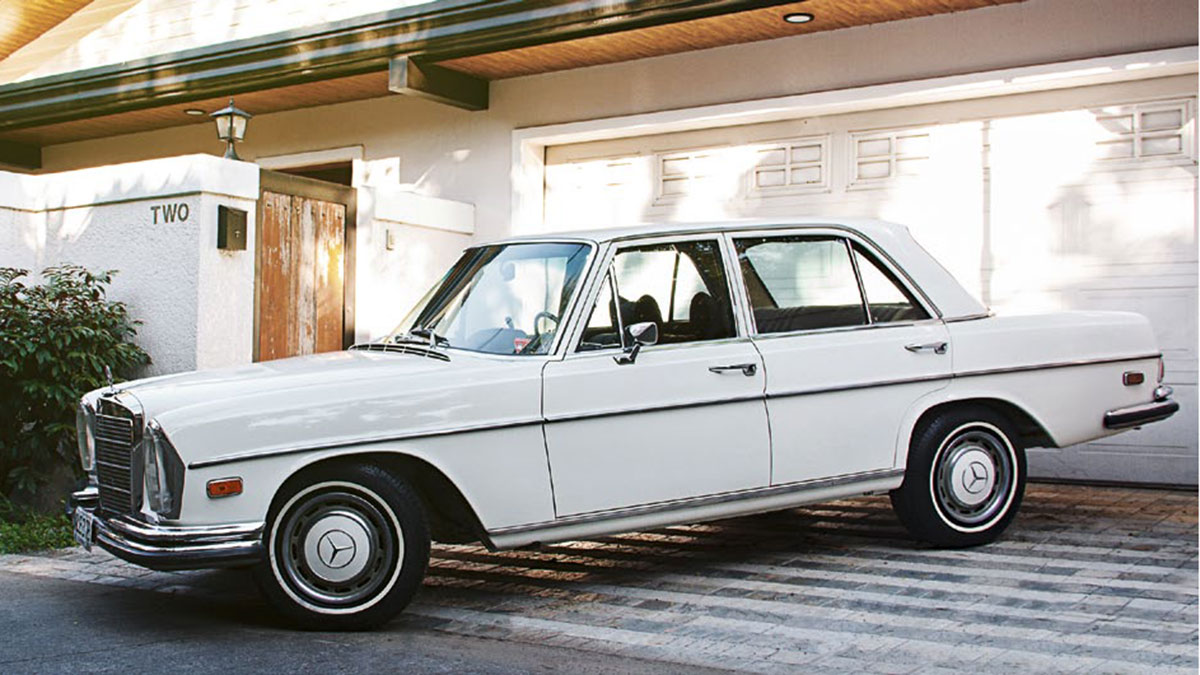