8 Tips that will help you survive Commonwealth Avenue 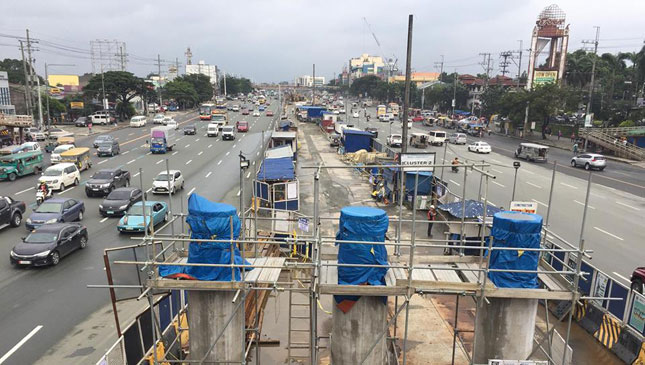 ‘Killer Highway’ is truly a fitting nickname for Commonwealth Avenue—and it’s not just because of all the fatal road accidents that take place in the area. The 12.4km thoroughfare is virtually in a state of never-ending gridlock now that the MRT-7 is being constructed along most of its length, and if you have to endure this life-force-sucking madness on the road every day, you’re sending yourself to an early grave.

We of the north have pretty much gotten used to these (hopefully temporary) conditions, but if you’re new to or not from these parts, you might find that not even the worst of EDSA or C5 has prepared you for all the crazy surprises that Commonwealth has to offer. Take note of these survival tips, and you’ll make it out alive:

1) Remember the locations of the U-turn slots.

Not as easy as it sounds, because they tend to shift without warning. And what you think is a U-turn slot might actually be an entry/exit point to the MRT-7 construction zone. If you’re not making a U-turn, try to stay in the middle lanes, and be extra-wary of vehicles and motorcycles that suddenly swerve left from the right to make a U-turn.

2) Foot bridges are usually the site of bottlenecks.

The reason for this is that most public-utility vehicles load and unload passengers by the foot bridges, often taking up several lanes to do so. The Don Antonio foot bridge can get particularly chaotic: You’ve got PUVs stopping there for extended periods of time, vehicles turning right to Holy Spirit Drive, and the construction of the MRT-7 Don Antonio Station.

3) Keep an eye out for jaywalkers.

There aren’t too many of them now that the MRT-7 tracks and barricades line the center island, but you’ll still see a few determined pedestrians scampering across the highway. You might even find yourself making a U-turn next to a manong pushing a kariton of produce. Be sure to scan the road ahead and proceed cautiously, especially at night.

4) It’s sometimes faster not to take that blasted flyover.

During rush hour, you’ve got four to five lanes of vehicles trying to funnel into the two lanes that lead up to the Tandang Sora flyover. Well, from personal experience, we can say that it’s sometimes quicker and more straightforward to stay on street-level, even if you would have to stop at the Commonwealth–Tandang Sora intersection.

Just remember: The leftmost lane of the street-level service road is for vehicles making a U-turn back to the Fairview-bound side of Commonwealth, while the lane beside that is for vehicles turning left to Tandang Sora Avenue. If you stay in those lanes without making a U-turn or a left turn, the MMDA traffic enforcers standing by will definitely take notice.

5) Master the back roads.

Sauyo, Republic, Pingkian, San Simon, San Mateo—these are just some of the alternate routes that northerners, especially those living in Fairview, know like the back of their hand. Waze and Google Maps can take you through these areas, too, but be warned that most of these bypass roads are narrow, somewhat dodgy, prone to flooding, and in terrible condition.

6) Always check for roadwork, rerouting, and other traffic-related announcements.

This goes not just for Commonwealth, but also for the back roads. In places like Republic Avenue, roadwork reduces sections of road to a single lane—and since there are only two to begin with, the opposing lanes of traffic have to take turns passing through the single-lane stretches. There’s hardly any room to make a three-point turn should you want to turn back.

7) Find people to carpool with, so you don’t have to drive every day.

Make friends. Save gasoline. Have a way around the driver-only ban on EDSA should the MMDA really decide to implement that.

Factors like traffic and the weather are out of your control, but you have a better chance of getting to your destination on schedule if you give yourself plenty of time to get there. Just stop hitting snooze and hit the road instead. 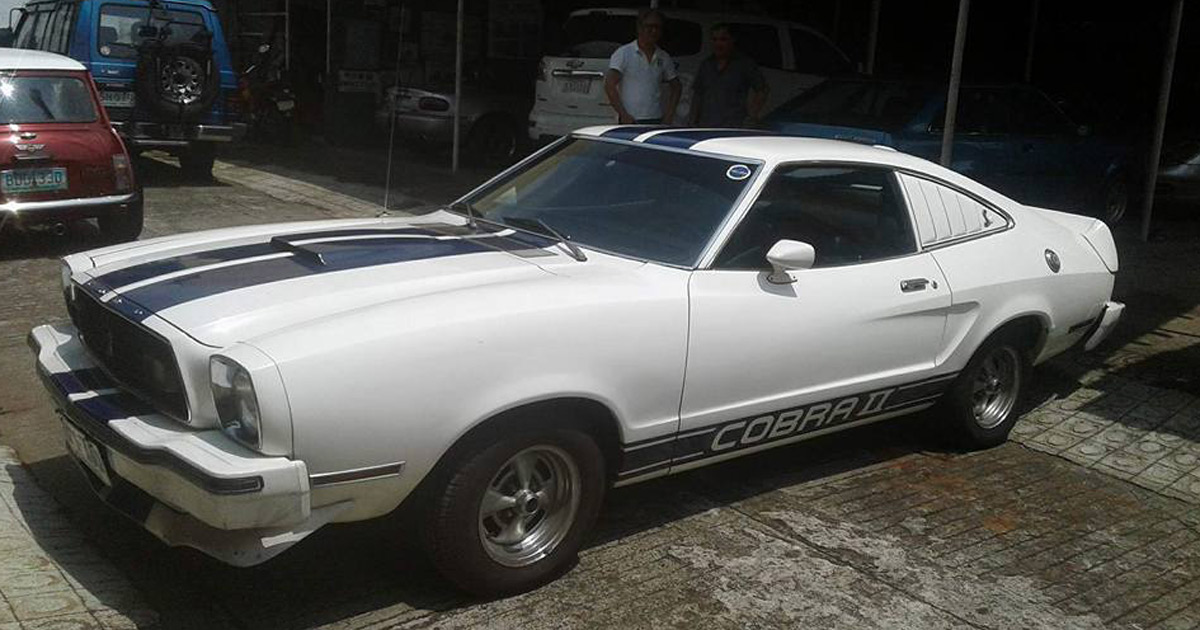