10 signs that a secondhand car has been in an accident 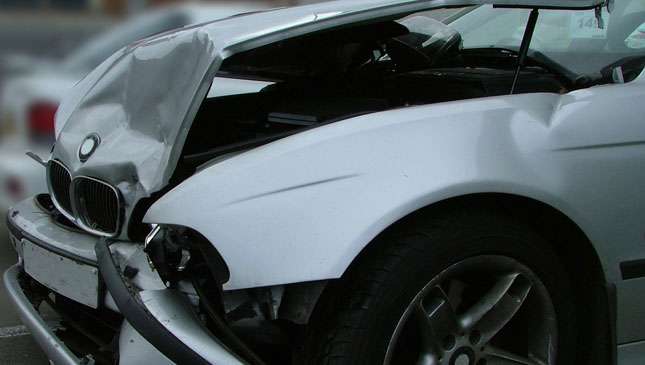 Buying a secondhand car is a tricky proposition. A lot of finding the right ride boils down to listening what the previous owner has to say and taking their word for it. Unless you strip it apart, it's really difficult to determine a car's true history.

That said, there are some signs you can watch out for to determine whether the car has already been in an accident. Write these down the next time you explore the used market:

1) Uneven paint wear. Your car is constantly exposed to the elements, and its paint will inevitably wear over time. However, if you notice that one particular part or panel shines brighter than the rest, then it could be a sign that it had to be repainted for one reason or another.

2) Bits of paint in random places. I bought my first car used, and it wasn’t until months after purchase that I noticed the hinges on the trunk were a different color to the rest of the car. This can indicate that a damaged part has been replaced and repainted to match its new donor. Also, look out for overspray.

3) Misaligned panels/gaps that aren’t even. A car’s panels are engineered to follow certain slopes and shapes, and the gaps in between them should be even and consistent. If you notice panels that don’t line up or gaps that differ in width, then it might be a sign that some significant work has been done by a latero to fix the car.

4) Airbag panels that don’t match the color and wear of the rest of the interior. When a car crashes and the airbags deploy, the bits of plastic that house them will either pop or break open as a result of the force. So if you notice that a used car’s airbag panels look newer compared to the rest of the interior, it could be a sign that the airbags were activated because of a collision.

5) Panels that have thick putty. Putty is often used to cover up damaged bits on a car’s exterior. If you feel that some parts have a lot of putty on them, then this could mean that the car is covering up a big secret. A good way to test for putty is to run a magnet over the questionable panel. If it doesn't stick to it, that's a sign.

6) Welding that looks out of place. A car can be bent in all sorts of ways during an accident. If you spot any weld marks that look unusual while taking a look under the car, the underchassis component in question might have been heated up and bent in some way to restore its alignment.

8) The doors feel flimsy. A car’s door, even a secondhand one, should close with a resounding thud or click. If it doesn’t, go back to item number 3 on this list and see if the panels line up.

9) Mismatched parts. Unless the owner explains otherwise, a car’s main parts should be original. You should ask the owner to disclose the history of any major replacements. In particular, check to see if the front and rear windshields were made by the same manufacturer. If they aren't, one might been replaced already—a sign of a potential accident.

10) Unusual wear on the seatbelt. Seatbelts are lifesavers in an accident, as they stop you from flying out of your seat and onto the asphalt. In doing so, your weight will naturally cause the material to stretch, rip, and/or tear. So if you notice that a car’s seatbelt is loose or stretched beyond recognition, think twice before purchasing. 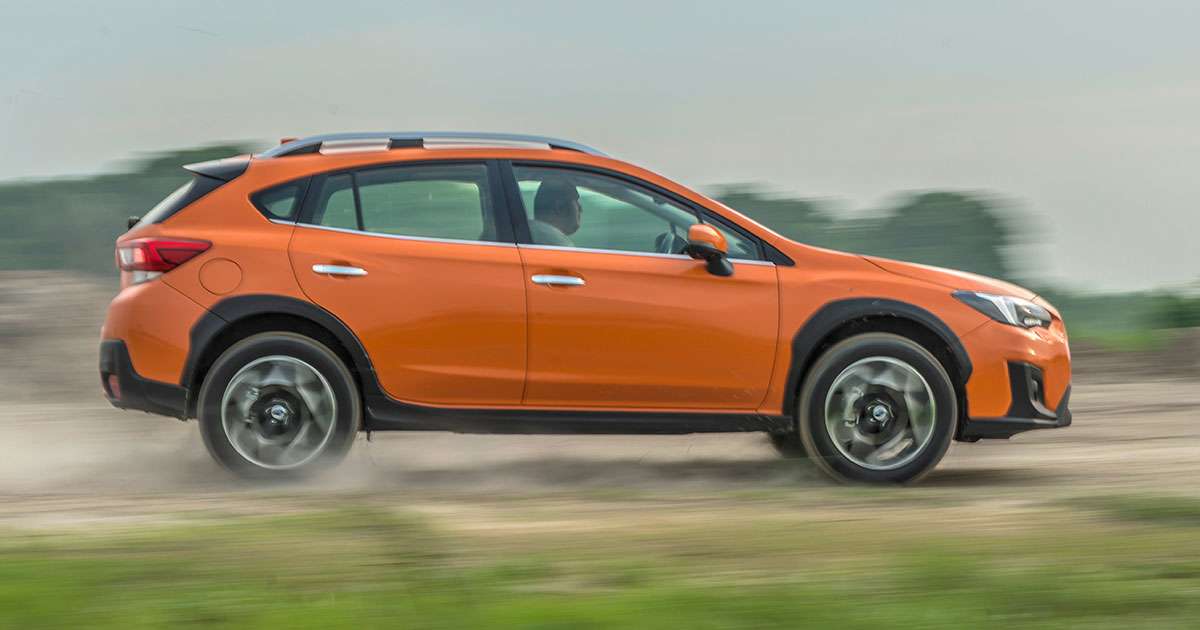 Exclusive: What's it like behind the wheel of the all-new Subaru XV?
View other articles about:
Read the Story →
This article originally appeared on Topgear.com. Minor edits have been made by the TopGear.com.ph editors.
Share:
Retake this Poll
Quiz Results
Share:
Take this Quiz Again
TGP Rating:
/20