Since the early ’90s, Ron Hogg has been directly involved in motorcycle racing. Just by listening to his voice, one can easily sense his passion for the sport. Now, Hogg is the director of Two Wheels Moto Racing, the group that organizes the Asia Road Racing Championship (ARRC).

The ARRC’s primary mission is to develop and pick the best riders from the Asia Pacific region, and they will then compete in global events such as the MotoGP and the World Superbike Championship (WSBK). ARRC currently supervises motorcycle racing in three main categories: Underbone 150cc, Asia Production 250cc, and SuperSport 600cc.

After almost three decades, Hogg can barely count on his fingers the number of Asians who have made it to the two premier racing leagues.

“Before, we send many Asian riders to Europe, MotoGP or whatever. The success rate is very small,” he pointed out during an interview at the fifth round of the ARRC 2018 in Indonesia.

Next year, the ARRC will stage the 1,000cc superbike race for the first time. While racing communities in the region consider this a welcome development, would it guarantee slots for our top guns? Not really, said this soft-spoken Malaysian.

1) They’re probably using the wrong approach. Some riders, especially those who have deep pockets, think that the slots in the MotoGP and the WSBK will come to them because they have money. They buy 1,000cc super sportbikes—skipping those with smaller engine displacements—based on the belief that power is the key to winning races.

Hogg thinks otherwise. Calling it a ‘natural progression,’ he advised Filipinos who want to make it to the global scene to start racing with underbones or small bikes.

“I don’t think this is possible,” he said, referring to wannabe racers who immediately jump to higher categories and expect to go home victorious without first slugging it out in the entry-level divisions.

2) Physical conditions of racers may vary. Before any Asian rider could think of moving to the 500cc or 1,000cc class, Hogg says it’s better if they prepare themselves not only mentally but also physically. Competitors from the other side of the globe are blessed with bigger, more powerful muscles, giving them a big advantage on the track. Regardless of the race factor, Hogg pointed out that muscle development is a must in this kind of strenuous motorsport.

“In our case, we are more familiar in handling underbones physically,” he said.

3) Food intake is also a factor. Racing venues shift from one country to another, and riders often find themselves eating local food that their metabolism is not familiar with.

“If you are Asian and you start to eat spaghetti every day, then it becomes a problem,” he said. Here, Hogg believes that food intake affects a competitor’s performance, not to mention the effect of changing time zones on one’s strength or energy level.

4) The rider’s maturity should come at an early stage. Hogg also observed that a big difference comes from the family ties between Asians with Europeans. The latter, he said, mature at a younger age—which is an advantage especially when starting early in motorcycle racing.

“We, in Asia, protect our children way too much,” he said, adding that the average European matures at age 14, while Asians normally start to act like adults when they're 22-23 years old.

Citing his long years of running a regional motorcycle race, he also observed that it usually takes at least seven years of investment to develop a globally competitive motorcycle racer: “It is not simple anymore. The situation is always changing.”

Nowadays, parents in this region would normally spend on their children to race locally or abroad so it becomes a big gamble for the kid. In Europe, they’ve got sponsors to take care of everything, according to Hogg.

5) There seems to be an overdose of nationalism. Successful teams in MotoGP and the WSBK are not run by people from a single nationality or race. Here, British mechanics haggle with Japanese engineers, but all of them work in harmony.

Hogg believes it’s a big challenge for Asian teams to be composed of different nationalities as they need to break cultural and language barriers. He said we can only dream of having a Filipino rider with a Vietnamese rider sharing one team garage. “Generally, it doesn’t work,” he said.

Hogg clarified that he’s not sharing these pointers to discourage Asian riders from pursuing their ultimate dream. Just be prepared, he said in parting. 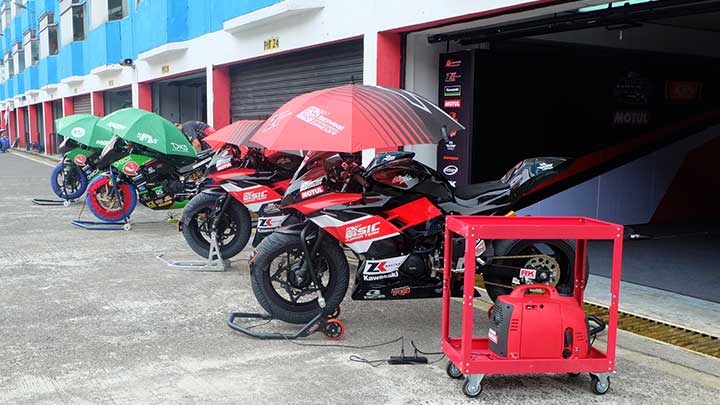 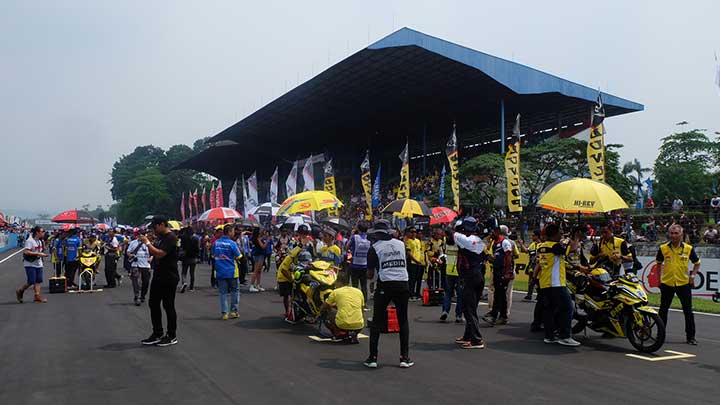 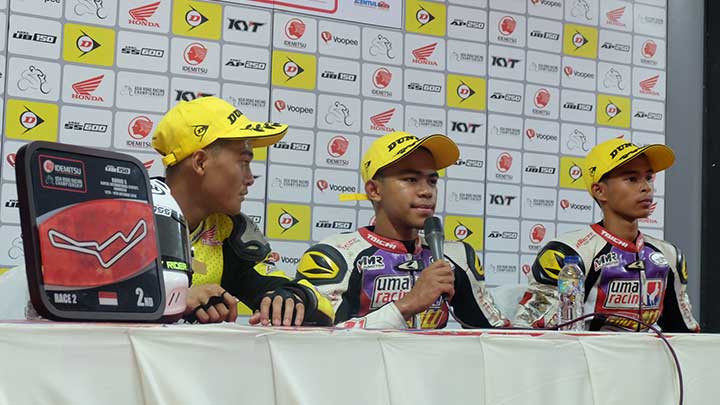 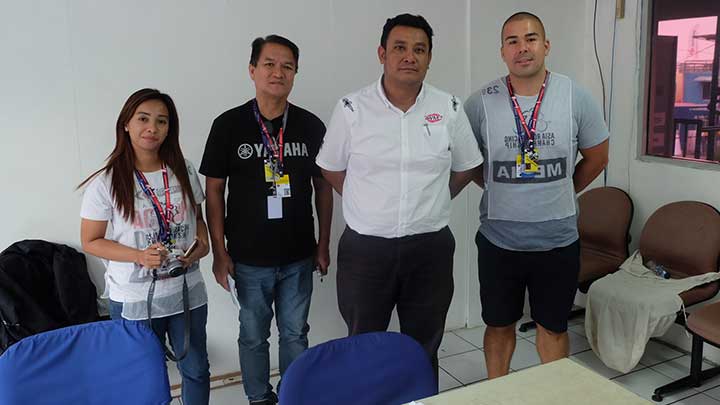 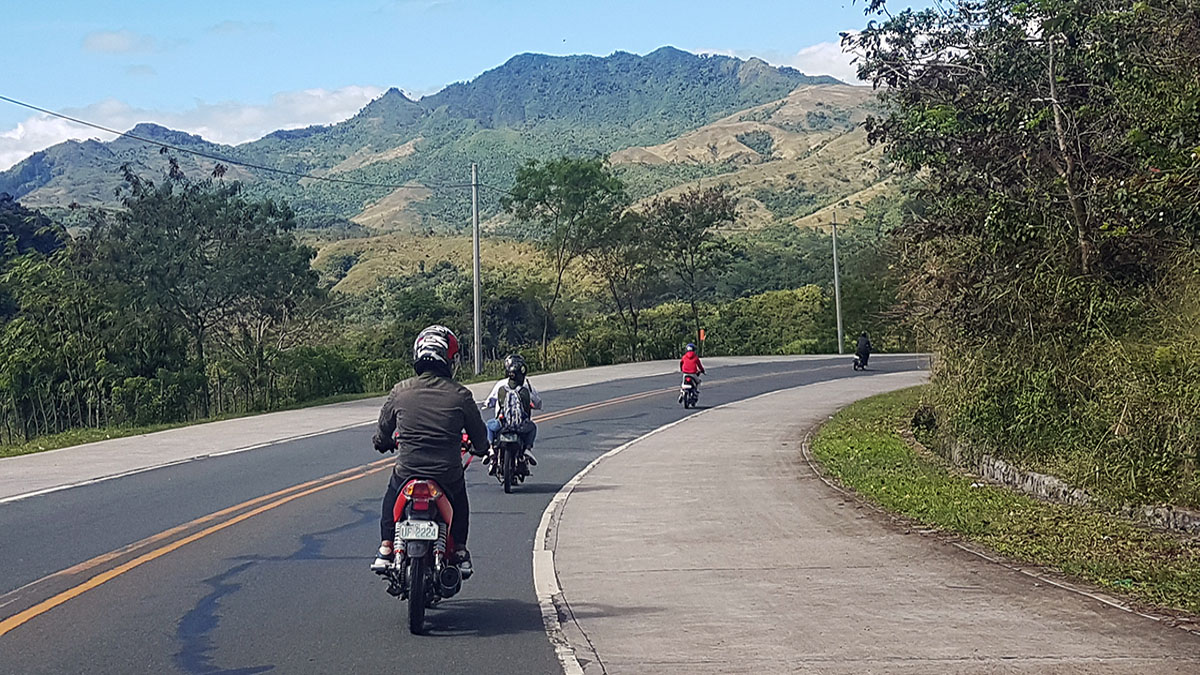 50kph speed limit set on infamous Marilaque road
View other articles about:
Read the Story →
This article originally appeared on Topgear.com. Minor edits have been made by the TopGear.com.ph editors.
Share:
Retake this Poll
Quiz Results
Share:
Take this Quiz Again
TGP Rating:
/20