A total of 43 Malaysians tried their luck during the 2020 BMW GS Trophy Southeast Asia Qualifier held last September 21, 2019, on a makeshift off-road course beside the Sepang International Circuit. Four of them are females.

Three male Malaysians, who emerged as the toughest and smartest in the local qualifier, competed with BMW riders from six other Southeast Asian countries, including the Philippines, the next day.  And the best team, which garnered the least number of penalties from the 14 challenging stages, will advance to the main event—the BMW International GS Trophy to be staged in New Zealand in February 2020.

Arriving fully prepared and well-organized, the Malaysian team took the top slot of the Southeast Asia qualifier with the Philippines sharing the second position with Indonesia. So, how about the female participants?

Minus the fanfare given to their male counterparts, the two Malaysian female riders received awards for making it to the International Female Team Qualifier slated on October 24 to 26, 2019 at the Enduro Park in Andalusia, Spain.

If they become successful in the Andalusia event, the Malaysian ladies will be at the doorstep of the real deal: The 2020 BMW International GS Trophy in New Zealand.  There will be a separate category for the two genders.

One of the female riders is Khaizatul ‘Khai’ Zabidin, a 49-year-old mother of four. Khai has been into motorcycling since she was 25, most of the time finding herself racing with mostly male riders in motocross and endurance events.

We witnessed how she tamed the BMW F 850 GS while traversing 14 special stages, treating this 500lb off-road machine like a BMX bike. Back home, Khai owns a bigger BMW R 1200 GS Rallye and the first-generation F 800. In the 2020 BMW GS Trophy Qualifier, all the participants are using the new F 850 GS which is lighter by only a few kilos.

Although it’s torquey, many riders say the F 850 GS is top-heavy compared to the 1200 beast. This poses a bigger challenge for the rider to balance the F 850 GS. This was not an issue for Khai. “My winning formula is to never never give up,” she emphasized “Train hard. You have to think smart and act wisely in whatever situation that you’re in.” Another factor in Khai’s successful feat is her deep technical knowledge of BMW adventure bikes. This has earned points for Khai in some of the special stages.

Khai was using crutches when she headed back to the event venue for the awarding ceremony and of course, for this Moto Sapiens interview. She had sprained her right foot when she dropped the bike on the obstacle course.

(Note: The three photos  shown above are of Rider #120 Mazyani who placed third in the ladies category).

“The one that really put me at a loss was the obstacle course,” she added. “Uphill, the bamboo, uphill, downhill, you have to make a full lock steering and then go uphill. That’s the most challenging for me, I didn’t finish it.” Being a hardcore rider, Khai is used to dealing with motorcycle-related injuries.

Aside from enjoying in conquering fear, Khai wants to influence other ladies to try motorcycling, too. “I think that many ladies could do the same thing that I did. But the only thing is, they must encourage themselves to be strong. They must train hard, learn the techniques, and know the technical stuff,” Khai pointed out.

Speaking of hardcore riding, we believe it’s worth mentioning that she is a certified finisher of the BOSS Ironman Motorcycle Endurance event that covered the Central and Northern Luzon loop last January 20, 2014. Beat this. She completed the 1,200-km route in 15 hours.

And because she loved the northern scenery, Khai has plans to ride here again. But this time, she's targetting the BOSS Ironman Mindanao edition.

Who knows, by the time she returns to the Philippines, Khai is already a BMW-certified riding trainer ready to share her great riding tips to adventure-loving Pinay riders.

In the meantime, good luck to you, Khai, in the next GS Trophy qualifier! 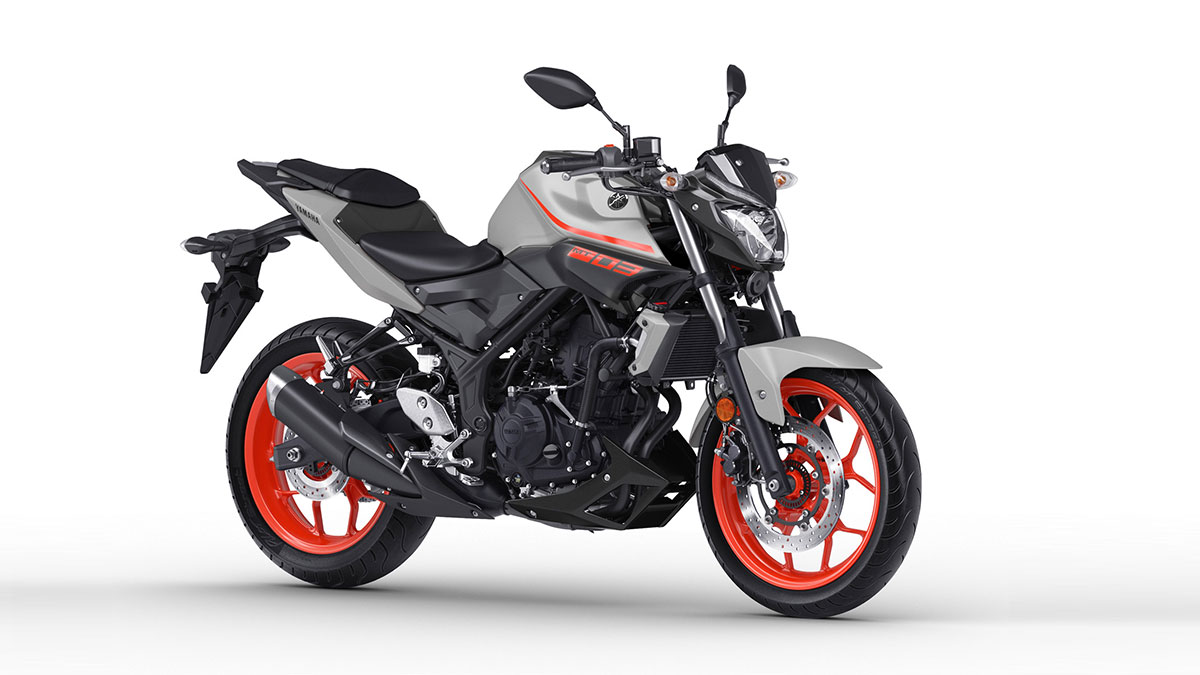 The 2020 Yamaha MT-03 arrives with suspension upgrades, design tweaks
View other articles about:
Read the Story →
This article originally appeared on Topgear.com. Minor edits have been made by the TopGear.com.ph editors.
Share:
Retake this Poll
Quiz Results
Share:
Take this Quiz Again
TGP Rating:
/20