This rider is going to Mongolia for the BMW Adventure Challenge
by Aris Ilagan | Sep 6, 2017 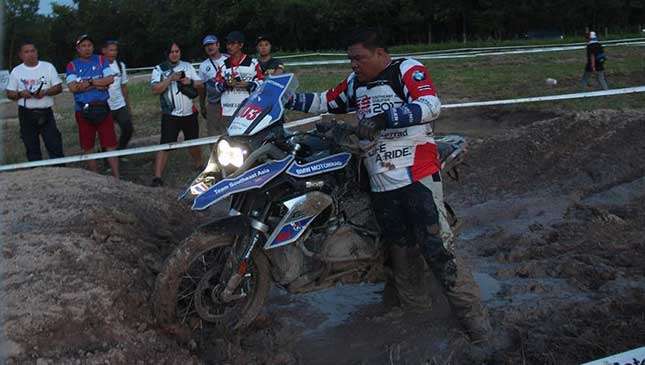 Using his riding expertise and technical knowledge about motorbikes, rider number 181 Aris Cuevas earned a slot to join the prestigious BMW GS International Trophy competition to be held in Mongolia next year.

Considered the toughest motorcycle adventure challenge in the world, Pinoy BMW GS owners eyeing the international title were first required to compete in the national qualifier that was held in Tanay, Rizal, last July.

After enduring several special stages and surviving obstacles, Cuevas, along with fellow BMW riders Derrick Itchon and Leother Valderama, emerged victorious to be part of the three-member team from the Philippines.

Next stop was the two-day GS Trophy Regional Qualifier in Kirimaya Resort, Khao Yai, Thailand. Located some 200km northeast of Bangkok, Kirimaya Resort became the home of the competitors from the Philippines, Taiwan, Singapore and Thailand. From this group, only three will emerge as representives of Southeast Asia for the GS International Trophy competition in Mongolia next year.

Last September 1, 21 from the original 81 Thai riders, including three females, were selected from a pre-qualifying event. The next day, these 21 Thai riders joined the nine participants from the Philippines, Malaysia, Taiwan and Singapore for the Final Qualifier competition.

The participants’ navigational skills, techniques in quick tire changes (switching the front wheels of three bikes within 15 minutes), and teamwork in manually pushing the BMW GS adventure bikes up and down the hill were put to extreme test. There was also the so-called ‘Elephant Turn’ that nearly drained the participants' adrenaline.

But the GS Trophy challenge was not only about skills but also about knowledge. The competitors were subjected to a written exam that dealt with BMW as a company, and the features of the R1200 GS and GS Adventure motorbikes.

After the teamwork session, only 15 participants made it to the most difficult challenge from the GS Trophy event which involves riding skills.

According to Gil Balderas, BMW Motorrad Philippines director, the riding skills challenge was the most difficult stage since the ruts and muddied areas became deeper as the riders passed through them.

With queuing determined through a raffle draw, Cuevas was the eighth rider to run. This is when majority of the finalists raised their white flag in surrender. Darkness was already setting in when Cuevas was charging his way to the muddy terrain.

But at the end of the day, Cuevas was among the last three man standing. The two others from Thailand and Malaysia won the slots for Southeast Asia to attend the GS International Trophy event.

An engineer by profession, Cuevas can easily examine the terrain from a distance and determine how to bail out the 500lb adventure bike from the mud pit. Big bike riders also know Aris as a ‘walking encyclopedia’ when it comes to specs and technical details of the BMW R1200GS and GS Adventure.

"It was a humbling experience, very humbling. Hindi lang basta-basta ito. The riders who are planning to join the GS Trophy competition in the future must work hard, prepare hard for it," he said. 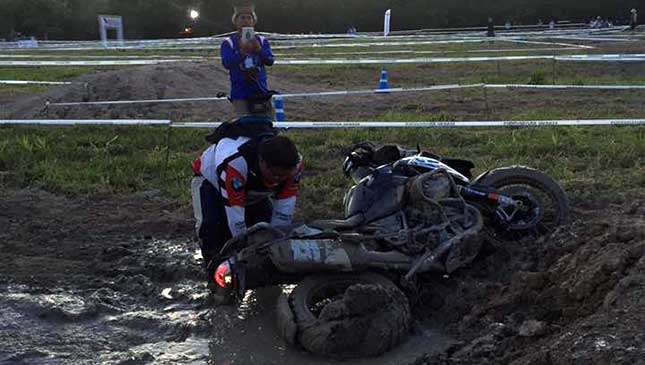 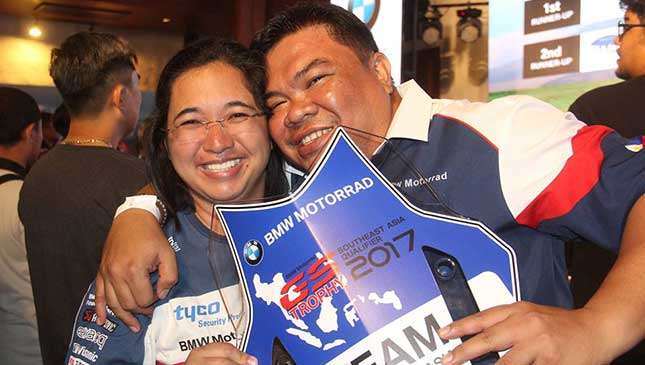 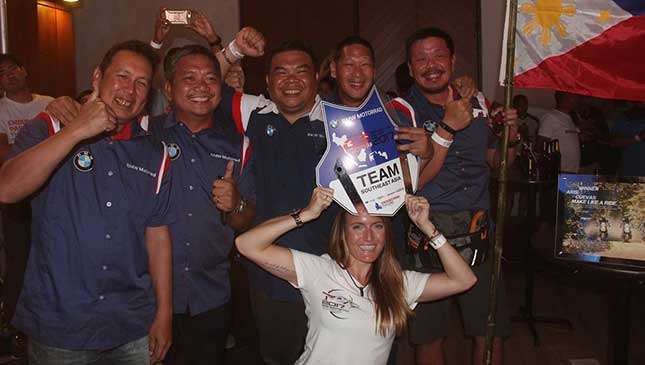 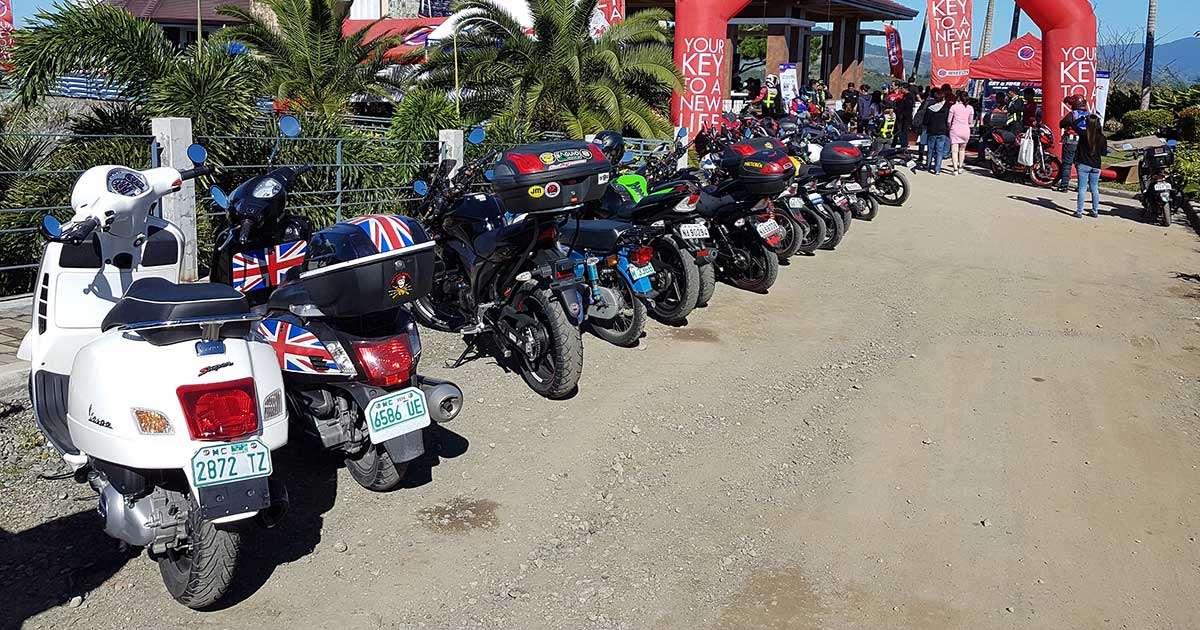