We zero in on this dreaded disease
by Raymond Figuerres | Oct 10, 2019

We ride our motorbikes for a variety of reasons, mostly personal ones. The Distinguished Gentleman's Ride (DGR) is an annual worldwide event that aims to raise awareness, and funds, for men's health, particularly those afflicted with prostate cancer. Here in the Philippines, it was held simultaneously in the different parts of the country and attended by thousands of riders last September 29, 2019.

The spectacular convoy of vintage, classic, and retro bikes rode through several streets of Metro Manila and ended up at the MotoHeritage Weekend at The Metro Tent in Pasig for a simple program. There was endless sharing of bike talk over a simple yet filling breakfast.

Amidst all the glamour and fun, did we really hit the nail on the head? Probably, because this event was primarily organized for awareness about the ‘Big C.’ But still we need to focus more on this menacing ailment than the ride and supposedly antiquated getup that matches our stallion. And being a medical professional, here’s where I come in.

Prostate cancer is hereditary, so there lies a possibility that a father will pass it on to his son. My dad was diagnosed with prostate cancer over five years ago, a few months before his 78th birthday. Fortunately, the disease's progression was caught early enough so that surgical intervention was successful in putting it in remission.

Even when diagnosed and treated early, this type of cancer may come back, although it will take years. Survivors, normally in their senior years, will have five to ten years before any signs of recurrence appear. Many of those who have healed survive it for the rest of their lives.

Mental health is a sensitive matter to discuss, and because of that, it never gets addressed properly, and promptly. Like prostate cancer, it's a macho thing that many men would rather bear in silence. Depression, in particular, is more common than we realize, because nobody talks about it. We have all lost friends and relatives to suicide—the inevitable consequence of severe, untreated depression.

Those who suffer from mental health issues often end up being ostracized in their communities or prejudiced at work. They never get treatment because they fear the social stigma associated with being diagnosed.

Years ago, after the sudden loss of my wife, I felt grief that could clinically qualify for depression. It was through the help of friends and family that I recovered, and some of them don't even know how they saved my life, and my daughter's future. They never realized how a hug, or brief banter, helped me. If I failed to thank them, know that I have paid it forward.

With that said, this pompous and silly ride couldn't be more personal. As the humble and selfless DGR organizer, Mark Laccay, puts it: "It hits close to home." Overwhelming support has enabled him to expand the number of ride locations in the country to seven cities. Aside from Metro Manila, advocates also rode in San Fernando, Pampanga; San Pablo, Laguna; Cebu City in the Visayas; Cagayan de Oro, Zamboanga City, and Davao City in Mindanao.

Speaking of home, eight Filipinos are diagnosed with prostate cancer every day. About five out of the eight newly-diagnosed are older than 65. So when you've hit that age, visit your doctor about it. When diagnosed and treated early, the five-year survival rate is 100%. Many won't have symptoms until late into the disease. Our advice: Be wary that you are twice at risk if your father or a brother was already diagnosed.

You should start being suspicious when you hit the age of 40.

Doctors recommend a blood test to screen for the cancer marker present in the blood. The typical Filipino man will not even consider the thought of a digital prostate exam which is the standard for early detection. No, that is not related to computers. A digital exam means finger examination of the prostate through the anus. Those who are squeamish, instead, could have the blood exam done regularly for screening and monitoring.

Mental illness, on the other hand, can affect anyone regardless of gender, but three out of four consummated suicides are depressed men. Given a chance, it's easy to treat, but in this country, it's grossly under-reported and largely under-diagnosed. Those depressed just tough it out alone, and cope with it on their own—often in destructive ways. At first, they manage with less than lethal means, which will gradually worsen if unchecked.

The Philippine Congress is poised, under pressure from mental health advocates, to pass the Mental Health Bill. Right now, we're still far from a successful implementation. The bill has to address the current monumental problem: that there are very few doctors and allied professionals who are trained to deal with it in the metro, much less in far-flung provinces.

In the meantime, it is in the communities where these individuals belong where solutions can be found. Relatives, friends, and neighbors are the first in line to support and guide. But taking care of your own is difficult if you don't know how to help. Often, misinformation can do more harm than good. We can aid sufferers by truly listening, or merely being there. Seek the help of professionals when available. It's time we stopped shunning and shaming those who go through mental health problems.

So, how does a gentleman distinguish himself? What is a gentleman? I reckon it's someone who has accomplished a lot and has extra time to look after himself, and his family. He is passionate about what piques his interest. He gives back more than he has received. A distinguished gentle fellow is anyone who ever cared for men in their lives, men they lost, or who are still afflicted.

This parade of retro-themed motorcycles and scooters, ridden by well-dressed riders, is to speak for those who can't or won't talk about what ails them.

Genteel folks go out of their way to tell everyone how they can help those suffering from depression and mental health issues, and educate those who are not aware that they, or their loved men, are at risk of a lethal, but curable cancer. This year, all over the world, giddy men and women, all spruced up, mounted their gorgeous mechanical steeds and rode across their towns—to save lives.

This is the real essence of the Distinguished Gentleman’s Ride. 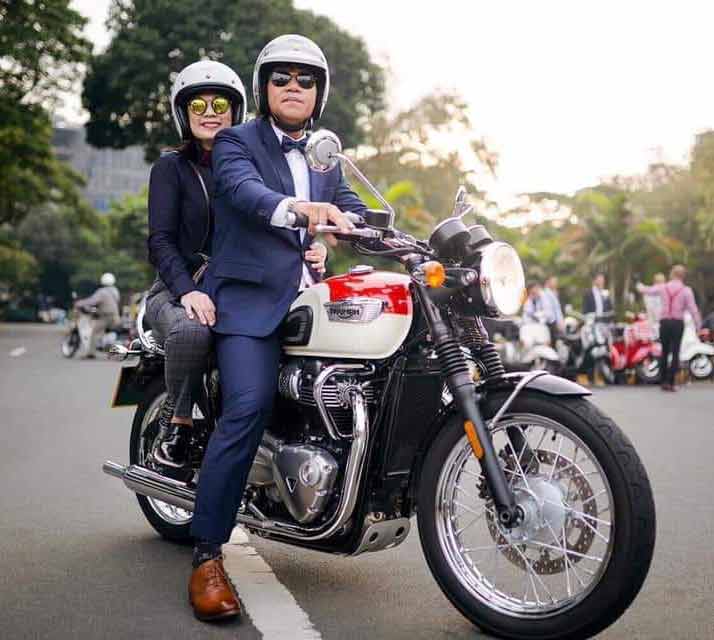 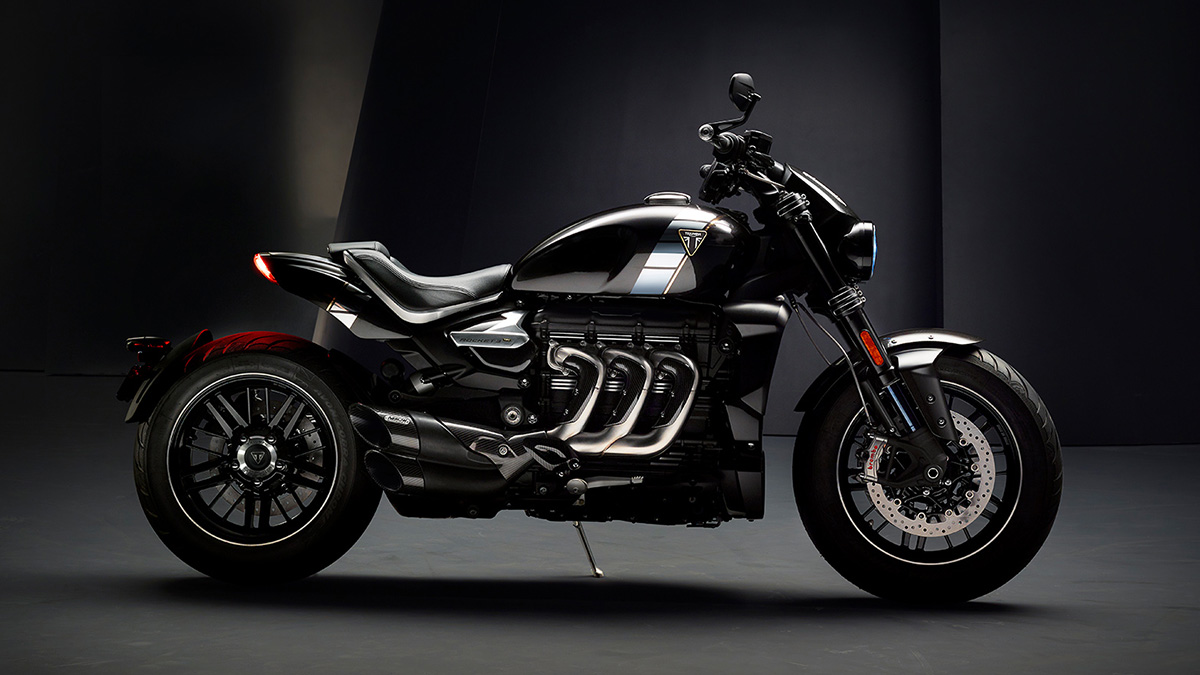 Autohub Group bags distributorship of Triumph Motorcycles in PH
View other articles about:
Read the Story →
This article originally appeared on Topgear.com. Minor edits have been made by the TopGear.com.ph editors.
Share:
Retake this Poll
Quiz Results
Share:
Take this Quiz Again
TGP Rating:
/20