When rumors about the entry of Honda big bikes with automatic Dual Clutch Transmission (DCT) in the Philippine market first broke out, they were met mixed emotions.

Some riders liked it, others were skeptical. Hardcore adventure riders who like to push their stallions on rugged trails raised their eyebrows. They still preferred adventure machines with old school manual transmissions for extreme riding conditions.

As an exclusive to this Japanese brand, DCT will be one of Honda's strongest sales pitches when it unleashes the first batch of eight big bike models in a grand launch event at the Bonifacio Global City today, December 9, 2017. Honda currently has four big bike variants that are equipped with a six-speed DCT: Africa Twin (CRF1000L), Crosstourer (VFR1200X), NC700X, and X-ADV 750. But only the X-ADV will be made available by Honda Philippines this year.

To show its faith in the technology, Honda fitted a newly-developed seven-speed DCT to the all-new Gold Wing introduced during the recent Tokyo Motor Show. This legendary super touring bike has forward and reverse mode. Sources say we will see the new Gold Wing 1800cc on our shores by April.

A brief background on DCT: Honda began developing automatic transmissions for its motorbikes in the late '50s, starting with the iconic C100 Super Cub. This was followed by the continuously hydraulic variable transmission for the 1963 100cc Juno M scooter and the bigger 750cc EARA sport bike with the Hondamatic transmission that used a torque converter.

In the '80s, the CVT revolutionized the A/T system with its seamless shifting traits. Eventually, this technology became an instant hit for scooters. Eight years after, the Honda HFT (Human Friendly Transmission) was used for the DN-01 sports cruiser. Barely a year later, DCT was born. It was first used by the VFR 1200Fs, Honda’s seventh-generation super sport touring motorbike that also had high-tech features like throttle-by-wire and C-ABS (combined).

Since then, Honda never looked back.

I had a chance to ride the DCT-equipped Honda motorbikes in Malaysia, particularly the X-ADV which is being pitched as an 'adventure bike.' X-ADV's DCT system has two modes, 'D' for drive or automatic mode and 'S' sport for manual yet clutchless shifting. When in 'S' mode, the rider can upshift or downshift by pressing buttons on the left grip with his index finger and thumb. The 'S' and 'D' mode button is on the right grip.

While traversing the flawless highways of Kuala Lumpur and its neighboring cities during the 2017 Honda Asian Journey, the DCT system proved seamless and smooth in gear shifting. Shifting both on traffic and clear roads was fun and easy. When caught at a standstill, I always had both feet firmly resting on the ground and I didn't worry about activating the clutch pedal.

Unlike other maxi scooters, one big advantage of Honda's DCT system is that you can put the gear in 'neutral.' However, minor shift shocks can still be felt with the DCT, unlike the CVT that delivers smooth-as-silk acceleration.

We didn't have an opportunity to take the Honda X-ADV off-roading during our Malaysian tour, to experience its shifting characteristics with the DCT on loose surfaces, on uphill and downhill negotiations. I have a feeling that Honda Philippines is lining up an activity for this purpose soon.

Like everyone else who's into adventure riding, I'm excited to know how the X-ADV will bail itself out from tricky situations. 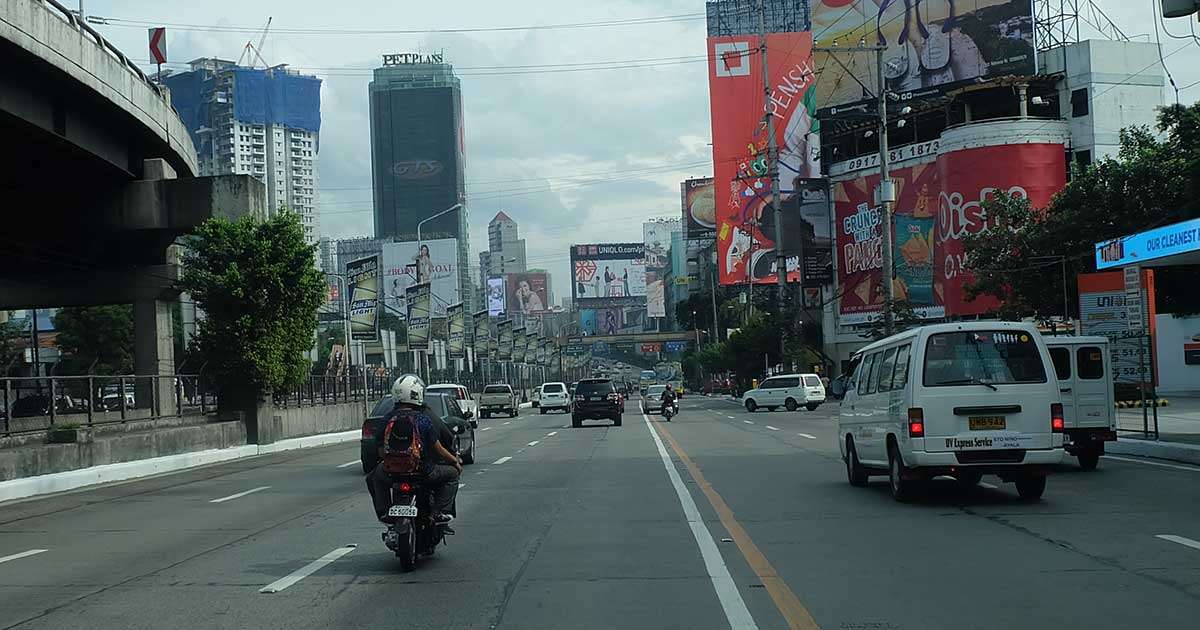 Metro Manila Council wants motorcycles banned on EDSA
View other articles about:
Read the Story →
This article originally appeared on Topgear.com. Minor edits have been made by the TopGear.com.ph editors.
Share:
Retake this Poll
Quiz Results
Share:
Take this Quiz Again
TGP Rating:
/20