If they say love is contagious, so is motorcycle riding.

Actor John Prats has been very busy taping episodes of Ang Probinsiyano. But lately, while away from the klieg lights, the 35-year-old talent is busy with something else: spending time enjoying his shiny white Vespa Primavera 150 scooter, photos of which he frequently posts on his Instagram account.

Not only that, the photos also show his co-stars Coco Martin and Raymart Santiago, who have been motorcycle enthusiasts for quite some time now and who apparently often arrive on set looking hot and tough astride their retro-style bikes. Also appearing in some of the photos is Sam Milby, another avid rider.

Prats is just of the many showbiz personalities now hooked on riding. Is this a simple case of peer influence? Or has he gotten tired of Metro Manila traffic like the rest of us?

Now sharing the same passion, Milby, Santiago, and Prats hang out at Caferista at STKD Surf Moto on Brixton Street in Pasig City. This establishment is known for custom bike builders and for carrying retro-style riding apparel.

It appears that Prats has been accorded a ‘riding visa’ by his family as reflected by the big smile of his daughter, Lily Feather, while posing with the Vespa. She seems to adore her dad’s scooter, too.

Based on the images, we think Prats’s Vespa so far remains in stock form. Now that he has experienced the high that riding gives, will we see him step up to big bikes soon to join his rider friends in the fast lane? 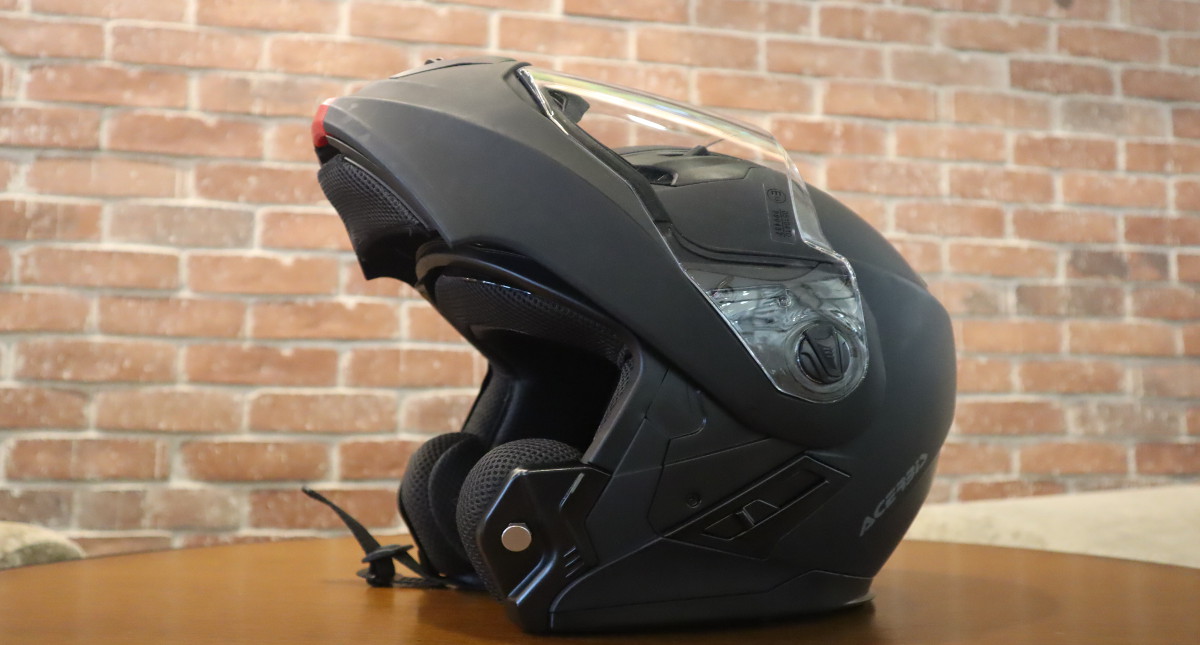 Review: Acerbis Derwel helmet
View other articles about:
Read the Story →
This article originally appeared on Topgear.com. Minor edits have been made by the TopGear.com.ph editors.
Share:
Retake this Poll
Quiz Results
Share:
Take this Quiz Again
TGP Rating:
/20