Jomar Ang becomes his own man in the local motoring industry

Over two years ago, it was first announced that Ramon S. Ang, the biggest shareholder of San Miguel Corporation, had taken over the distributorship of BMW in the Philippines. With the German car company being an iconic brand, this development rocked the local motoring industry.

What followed were tremendous changes, from renaming the company to SMC Asia Car Distributors Corporation (SMCACDC) and appointing new people to key positions, to building new showrooms and renovating existing facilities. Ang was evidently in a hurry to initiate reforms for his new business entity.

While all this was unfolding, Jomar Ang (left, main photo), one of Ramon Ang’s sons, was often seen in and out of the RSA Motors buildings. He became even more visible upon the start of construction of RSA Motors’ new facilities: a massive four-story structure in Greenhills that will serve as the main BMW Philippines dealership, and a 775sqm standalone BMW Motorrad outlet in Libis, where the Premier Selection showroom used to be located.

Undeniably, all these involved huge investments. Jomar made sure that every single penny was spent wisely without compromising customer satisfaction. In less than a year, the new world-class BMW Motorrad showroom was completed. By December 2019 or January 2020, the Greenhills showroom for cars will likely be operational. Considering the magnitude of the work involved, Don Ramon must be very proud of his son.

At the formal opening of RSA Motors’ BMW Motorrad facility on October 10, 2019, Jomar delivered his speech—his first for the company— before a throng of motorcycle enthusiasts. He welcomed guests and thanked BMW patrons for their continued support of the brand. Apparently confident that his son could manage the affair by himself, Ramon Ang did not show up.

The younger Ang stood before the crowd not as an on-the-job trainee, but as the no-nonsense chief financial officer of RSA Motors. Before he got the position, he had been assigned to different departments to get a feel for vehicle import operations. Now, being the company’s so-called bagman for both car and motorcycle dealerships is clearly a big challenge for the 26-year-old.

Wanting to walk the talk, Jomar has gotten himself a retro-styled BMW R nineT and is honing his riding skills with the help of a BMW-certified instructor. By doing so, he should be able to easily immerse himself in different biker communities and, more important, get a better understanding of the motorcycle industry.

Rather than mentioning Jomar’s impressive educational background, we zero in on his work attitude. Many say he is very much like Ramon Ang: suave, soft-spoken, charming, oozing with confidence. Like his father, he knows that punctuality in meetings is key to a successful business.

Unlike before, when he would stay on the sidelines, Jomar went around greeting those at the event, even joining the group photos of various bike clubs. He was always cool and composed. While going around, he also took photos of guests enjoying the comfy biker’s lounge.

By the way, the elder Ang has another son named Jacob, who, according to our sources, is observing the company’s affairs behind the scenes. It won’t take long before Don Ramon, now 65, will find himself focusing on bigger things like his airport project in Bulacan and endless infrastructure construction work in many parts of the country. Or maybe we’ll find this billionaire in semi-retirement, spending more time traveling to picturesque places in one of his exotic cars as his sons steer his business entities to greater heights. 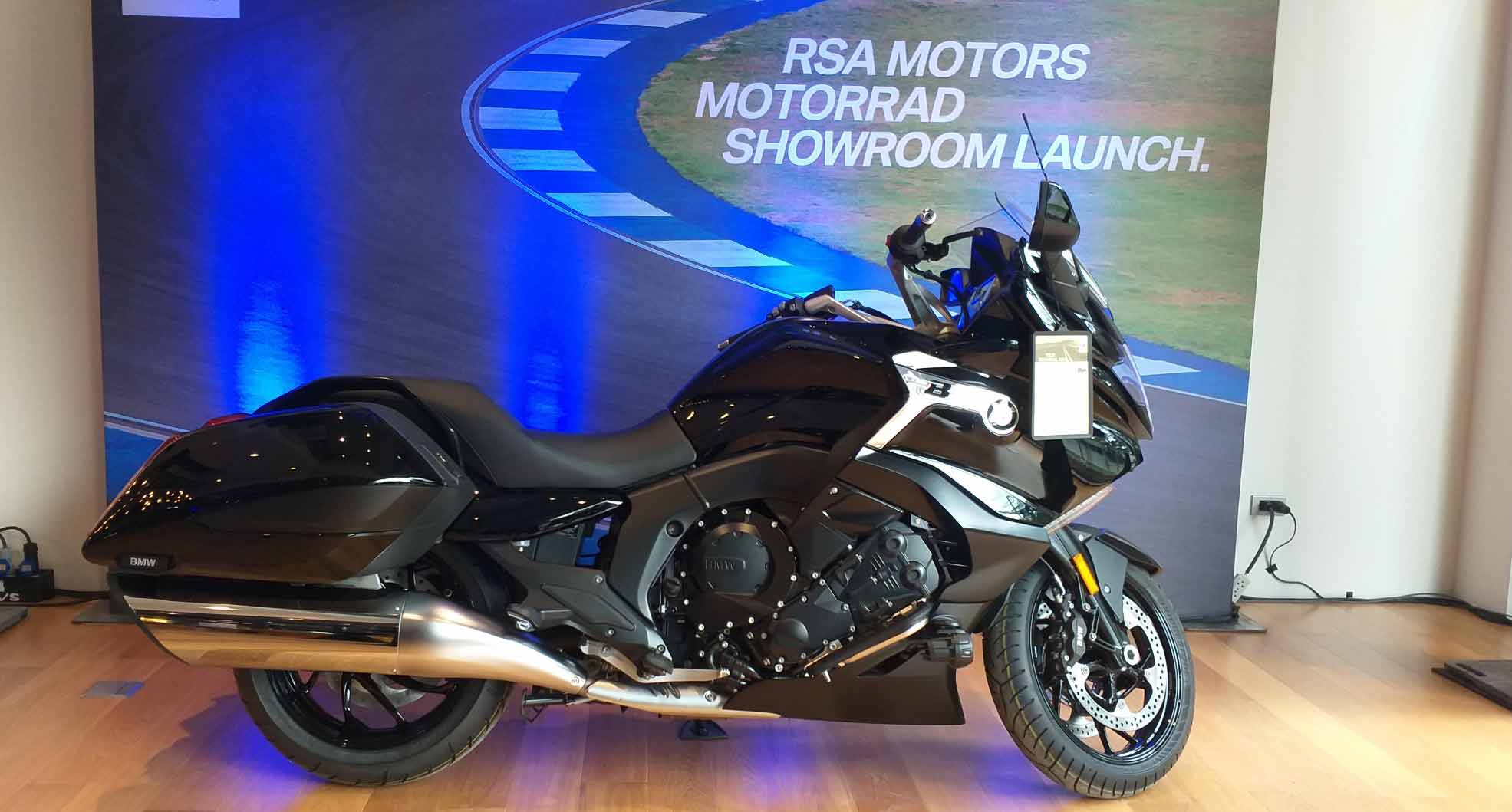