Kamikazee frontman Jay Contreras has some rockin’ taste in motorbikes

We’re not sure what it is about motorcycles that appeals to the rocker inside us. Maybe it’s the freedom they provide, or the deafening sound of big bikes as they pass by in groups. Maybe it’s the leather—or at least the chance to have some on, regardless of the temperature, without being judged for your sense of style.

Kidding aside, the strong association might have something to do with constantly seeing OPM idols with their motorbikes on social media. For ’90s kids, there’s Ely Buendia and his customized Ducati Scrambler. If, however, the Eraserheads and hits like ‘Ang Huling El Bimbo’ and ‘Overdrive’ are unfamiliar to you (like, seriously?), maybe you’ll find this dude a little more relatable:

This is Kamikazee frontman Jay Contreras with his Honda Rebel and Harley-Davidson Street Bob. Like Buendia, he’s a member of the Cruiserheads riders group and the voice behind some of the biggest OPM rock hits of the 2000s.

He’s on his bike often, whether it’s for trips up north to Sagada with his riding buddies or hitting the studio to record a new track.“Uwian na galing recording,” Contreras says in one of his posts, along with an image of him astride his Harley.

Judging by his Instagram captions, he lets his photos do most of the talking. Contreras is probably worth a follow whether you’re into bikes or just plain into his music. Now, raise of hands if ‘Narda’ was your jam back in high school. 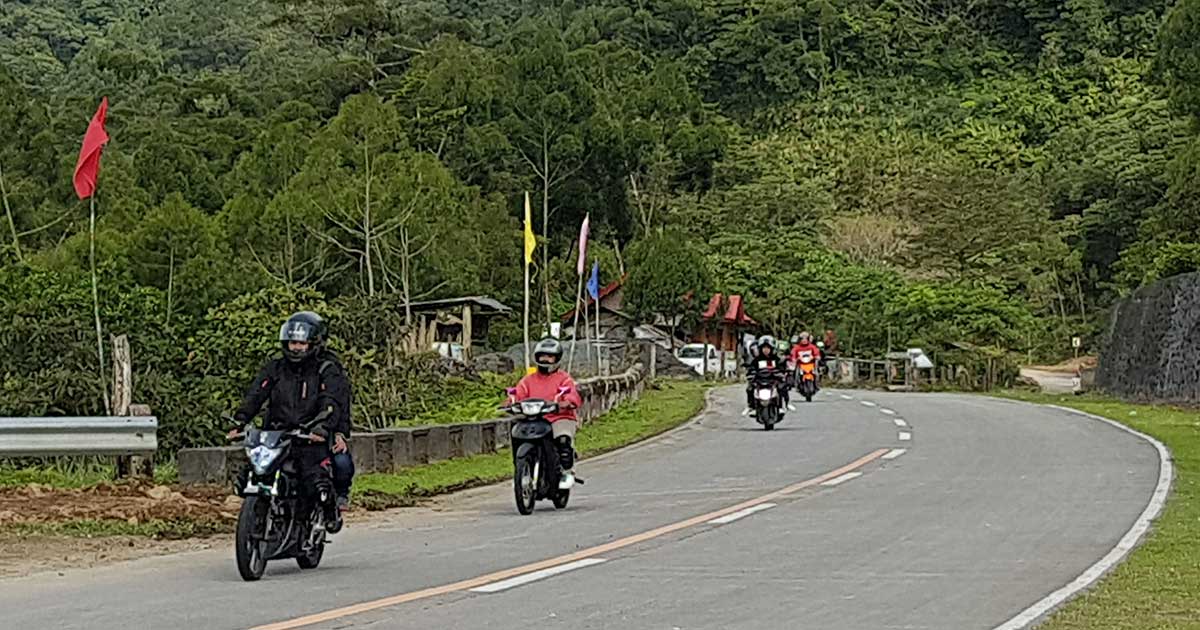