Kim Atienza talks about the beauty of vintage BMW motorcycles

In the latest episode of his YouTube vlog, ‘Kuya Kim’ Atienza paid a visit to a motorcycle restoration shop. Specifically, he dropped by the shop of BMW boxer enthusiast Kit Nicolas in Quezon City.

According to Nicolas, there’s something about old-school models that appeals to him as an avid collector: “Sabi nga nila, yung lumang bike may soul talaga eh... Iba yung feeling.”

He also showed classic accessories, including an original long seat and Hoske tank.

Before he went to the Motorrad restorer, Atienza joined a peloton bicycle ride around SM Mall of Asia in Pasay. He even offered tips on how to bike safely with a group.

In his previous vlog, the TV host rode his rare 1954 Lambretta F 125—the only one of its kind in Asia—to a friend’s dealership in Ortigas. 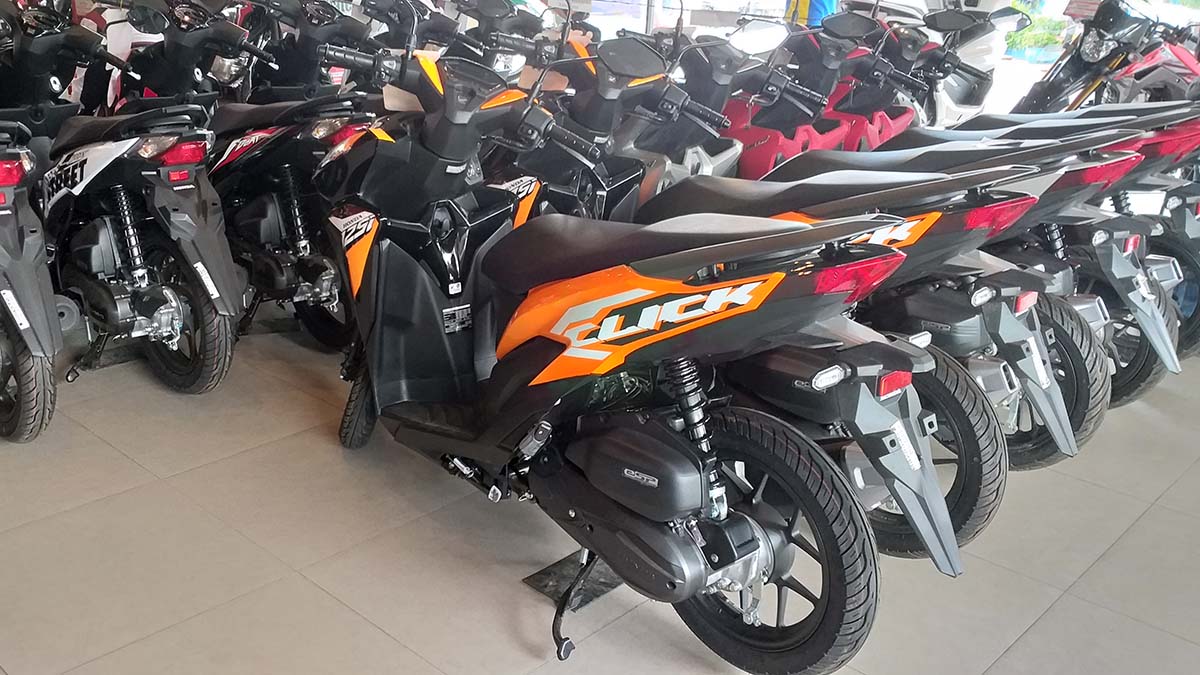 These are the top-selling Japanese bikes in PH this year
View other articles about:
Recommended Videos
Read the Story →
This article originally appeared on Topgear.com. Minor edits have been made by the TopGear.com.ph editors.
Share:
Retake this Poll
Quiz Results
Share:
Take this Quiz Again
TGP Rating:
/20