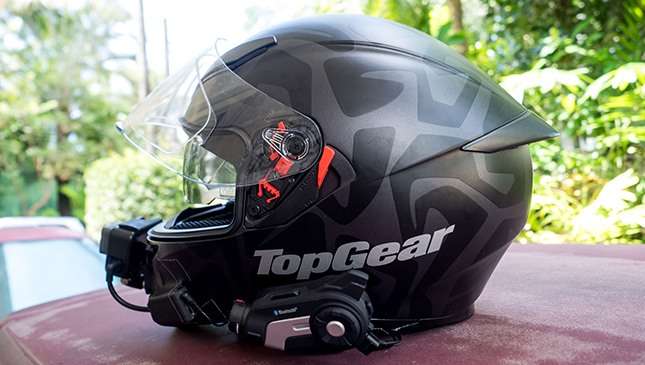 A few weeks ago, we were able to test the Sena 20S Motorcycle Communicator. We were heartily impressed. It literally changed how we ride--from the way it seamlessly streamed high-quality audio into our helmet to the way it allowed for hassle-free and game-changing rider-to-rider communication.

The 20S was the kind of gadget that you never thought you’ll need. But once tried for any length of time, you become a believer and wonder just how you'd be able to live and ride so long without it.

It was particularly limited at what it could do. But within such limits, the 20S still excelled. It was exactly as advertised, it was a do-it-all solution for all your riding audio and communication needs. We thought we couldn’t ask for more, and we were content.

And suddenly, Motoworld lent us a new gadget, Sena 10C. And just like the smaller 20S, it shocked us with features we never thought we’d need. It takes the communicator game up a notch. 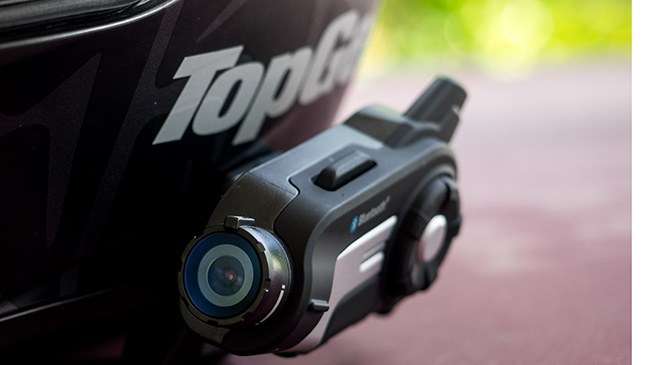 What differentiates the 10C from the other communicators in the market is that it doubles as an action camera. Using the same customizable mounting mechanism popularized by other Sena products, the 10C comes equipped with a weather resistant video camera capable of recording 1080p at 30fps.

After riding with it, a few things become clear. First, the video quality is just not up to par with the latest offerings from GoPros. The 10C’s 1080p at 30fps pales in comparison to the latest GoPros that can shoot in 4K, or at the very least, offer the option of shooting 60fpsat 1080p, which helps with compiling silky smooth action footage.

The contrast and detail just seem a bit off compared to the benchmark set by other action cameras. Don’t get us wrong; it’s not bad. It’s just a few generations off from the current generation of 4K cameras.

Secondly, this camera should appeal to motovloggers, or those interested in recording their voices while they ride. Unlike GoPros, which necessitate the purchase of an additional microphone and a proprietary mic adapter, the 10C uses the communicator’s boom microphone and noise cancelling technology to record crystal clear audio straight into the video you are recording.

The 10C can also function as a ‘dash cam’ for motorcycles. It has an awesome video tagging feature, such that the camera is continuously recording video while you ride.

And when something interesting happens, you just click one button and it records a total of 3 minutes of video, it saves a minute of footage from before you clicked the button, and a minute and a half after. It is a convenient way to tag specific videos from interesting happenings during rides for later use. The only downside to this feature is that it takes so much battery juice. It is rated at 2 and a half hours, which is generally acceptable for an action camera, but the constant recording will eat into that.

Thankfully, Sena provides a 12V power plug in the box, so you can hook it up to your bike’s electrical system for charging while on the move.

Lastly, the 10C records the voices of other riders and interlaces them into the videos. As far as we know, this is the easiest and one of the only ways of recording both sides of an intercom conversation onto video. Joint vlogs may just be a thing in the future.

With such a focus on the camera, it seems only right that we touch on the communicator aspect of the 10C, but we really don’t need to. Aside from a slightly shorter range (down a few hundred meters) and smaller group intercom capabilities (four riders, from eight), the 10C has all the features we know and love from the 20S.

True, the camera could be made better in the next iteration. But as an action camera with a built-in suite of communication features, it stands alone in the market. 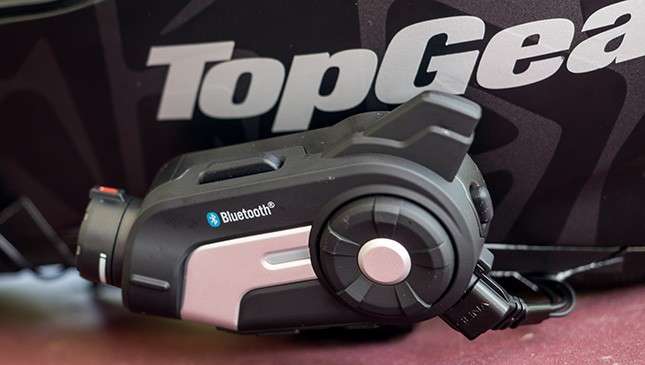 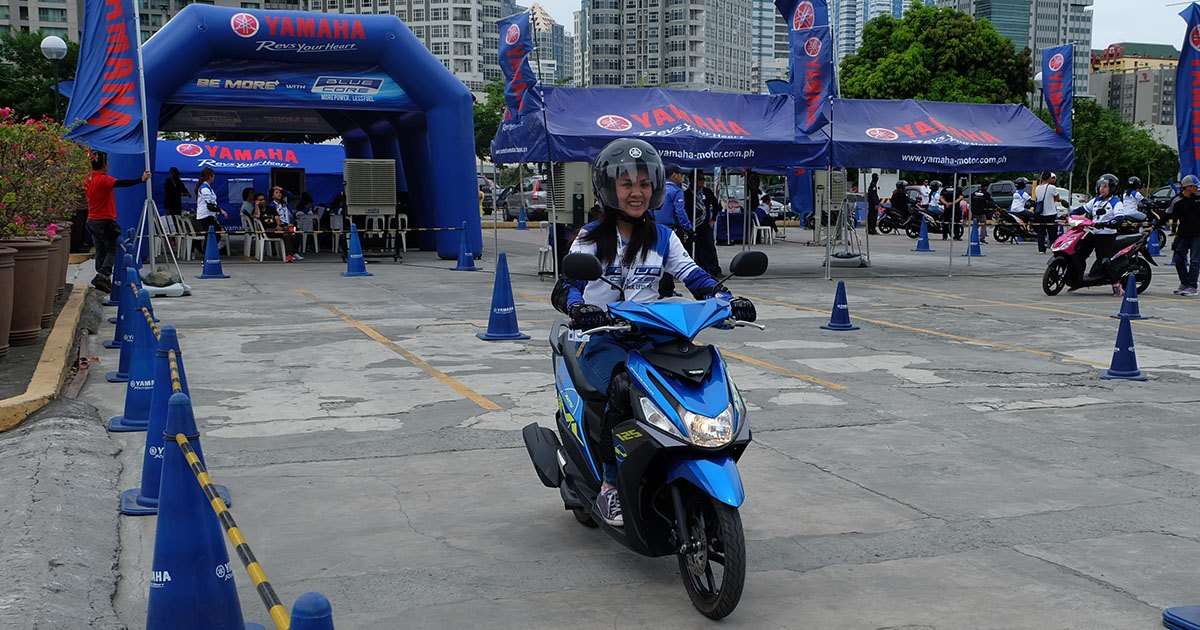