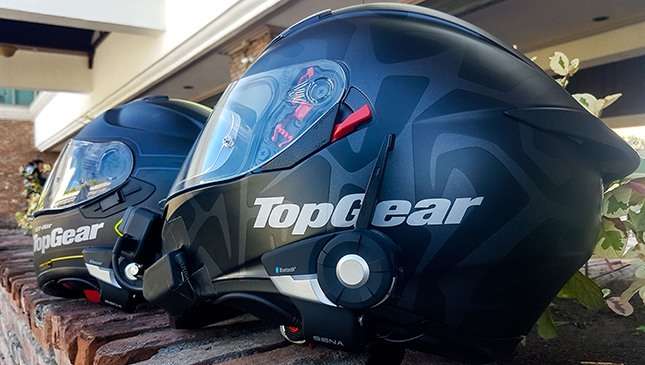 Riding a motorcycle is an inherent social experience. Merely walking into a room with your helmet tucked under your shoulder automatically elicits queries on your life as a motorcyclist from other people. That social aspect is enhanced even more the moment you spot a like-minded individual who also rides.

When talking about that near-miss we just had to the best rides of our life, motorcyclists can be the most chatty and friendly people you chance upon. Sooner or later, we're talking about the next group ride as well as the dream destination and experience everyone looks forward to.

Now for those who have ever ridden in a group, we are used to being briefed beforehand on hand signals for basically every kind of action. Running out of gas? Hand signal. Hungry? Hand signal. Need to pee? A possibly hilarious hand signal.

These can cause confusion as everyone in the group stops only to find out that the signaler just needed to scratch an itch under his helmet.

The Sena 20S Motorcycle Bluetooth Communication System seeks to solve all these problems in one fell swoop. It is a motorcycle intercom system with a mind-boggling amount of features for what looks like a small growth protruding from your helmet.

I have seen them being used by some of the riders in my group, but they generally keep to just being used as a Bluetooth speaker piping in tunes while they ride. This would be the first time I would be using one as a communicator.

Some say that using an intercom while riding to communicate changes the way one rides. And although it sounds like an exaggeration, the moment Moto Sapiens editor Aris Ilagan’s voice came out of the HD speakers nestled within my AGV lid, I was a believer.

The HD speakers were amazing, with clarity lacking from even the best mobile phones. My Spotify playlist which had been keeping me company during the ride automatically paused so Aris’s voice could come in. Within minutes of talking with each other, we got used to the idea that riding need not necessarily be such a solitary activity.

Riding using communicators, especially one as full-featured as the Sena 20S, opens up a whole new world for the social rider. With an effectivity range of 2km and the ability to link up to eight riders in a group, talking to each other changes the dynamics of a group ride.

Suddenly, jokes and laughter can make their way into riding. That conversation you had during your coffee stop can easily continue hundreds of kilometers down the road as the highway passes beneath your wheels.

To be honest, the Sena also was a bit of a pain to setup. For simplicity, there are only three buttons on the unit, including one jog dial that allows you to adjust the volume as well as change tracks using a gloved hand. Setting it up was confusing, and we found ourselves consulting the Sena app on our smartphones just to figure out how to pair the units together. But once it clicks, and it will, they become the simplest things in the world to use.

Get past the learning curve and it is the kind of gadget that you would not be able to live without. Whether it’s just the convenience of answering phone calls, listening to music, or using it for the intercom function, the Sena 20S is life-changing for a motorcyclist.

I have seen the light, and it’s a small blue dot blinking to let me know the Sena is operational.

The Sena 20S is available at all Motoworld and Motomarket dealerships nationwide for P16,800 for one unit, and P29,800 for a pair. It's not exactly cheap, but it's hard to put a price on road companionship. 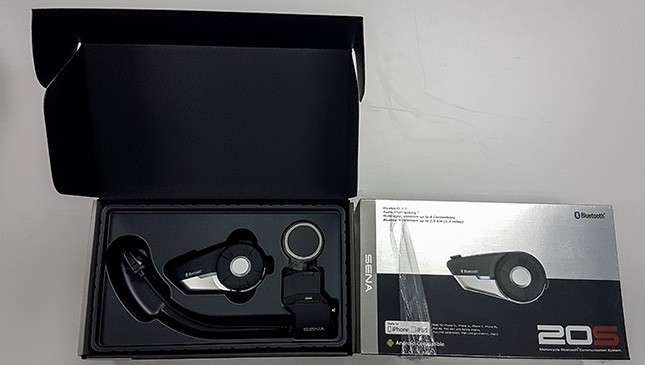 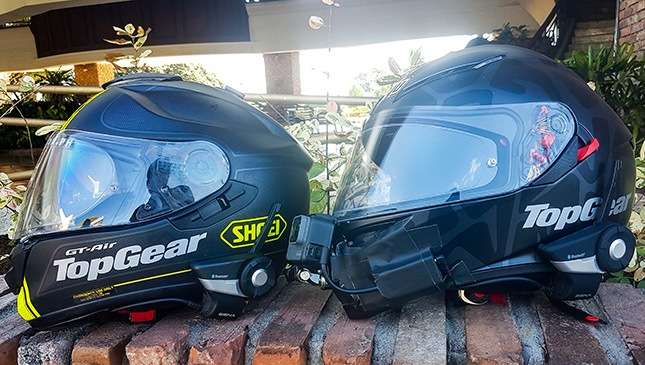 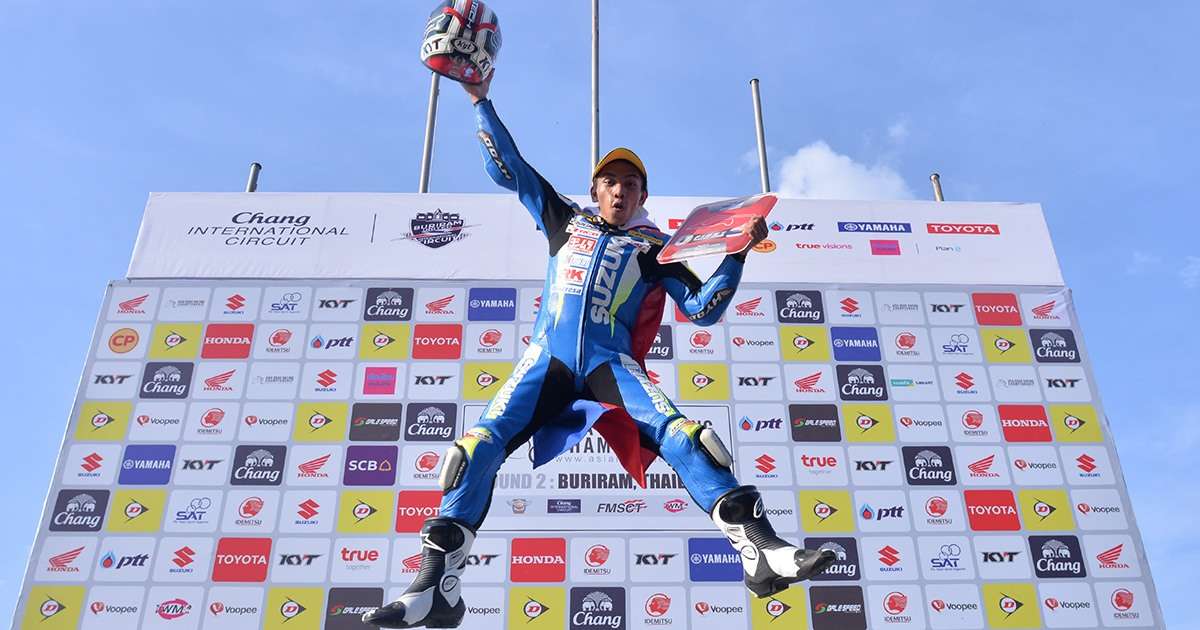 April King Mascardo wins Suzuki race in Thailand
View other articles about:
Read the Story →
This article originally appeared on Topgear.com. Minor edits have been made by the TopGear.com.ph editors.
Share:
Retake this Poll
Quiz Results
Share:
Take this Quiz Again
TGP Rating:
/20