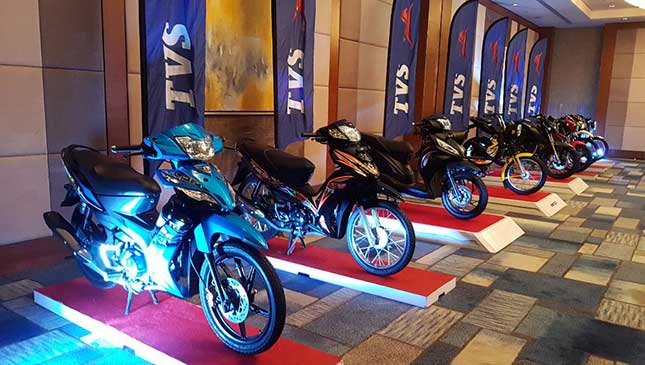 For Moto Sapiens, we consider the first local visit of the top honcho of a global motorcycle brand as the best indicator that it is now ready for a major marketing offensive in the Philippines.

Meet KN Radhakrishnan, president and chief executive officer of TVS Motor Company, the biggest manufacturer of two- and three-wheelers in India that is now making waves in the global scene. The first batch of TVS motorcycles arrived in the Philippine soil in 2016 in a quiet fashion. It was actually done in a soft launch initiated by a local dealership in Tanay, Rizal.

Last August 15, Radhakdrishnan appeared for the unveiling of the new TVS products during a grand launch at a hotel in Makati City, saying there is more to come in the near future. Based on the positive response to TVS products, Radhakdrishnan said they're now shifting to high gear in marketing their motorbikes and three-wheelers.

Here are 9 reasons why we think TVS motorcycles has big potential at the local motorcycle industry:

1) A company with big investments

The TVS Motor Company belongs to the TVS Group. It has a 100-year history and has investments amounting to US$7 billion in 60 countries around the world.

Some Pinoys think that Indian-made motorcycles are just at a par with their Chinese counterparts. TVS says it’s products are far superior, as they’ve been ranked as a number-one company in the JD Power Customer Service Survey for the last three consecutive years.

Two years ago, TVS was welcomed by only one dealership--Wheeltek Motor Sales, owned by the Odulio family. Seeing the potential of the TVS brand in the local market, four dealerships--Eversure, Rhean Marketing, Key Motors and Gudmoto--have joined the bandwagon.

Another testimony to TVS’s bankability is the establishment of partnerships between this motorcycle company with the BMW Motorrad company, for the production of the latter’s sub-500cc motorbikes. TVS officials described this ‘marriage’ as a long-term strategy.

With three state-of-the-art assembly plants in India and another Indonesia, TVS has sold to roughly 33.5 million customers across the globe. Also, TVS ranks among the top-10 motorcycle manufacturers in the world.

7) Puts premium in research and development

The TVS plant in Chennai, India, has poured in huge amounts for its R&D efforts, and that is reflected on the big improvement of its products in terms of styling, reliability and performance. A video presentation shown during the launch revealed that TVS uses robotics technology in conducting durability and endurance tests to its newly-manufactured motorcycles.

TVS is committed to safeguarding the environment by coming up with motorcycle products that comply with Euro 3 emissions standards, even if it is not being strictly implemented by the government authorities on brand-new motorcycles.

9)  Affordability is a key factor

Without compromising quality and durability, TVS is a company that offers motorcycles with competitive price which puts even Chinese brands off balance. Try to beat the price of the XL 100, a small commuter bike that can handle different tasks, that goes for P29,990. 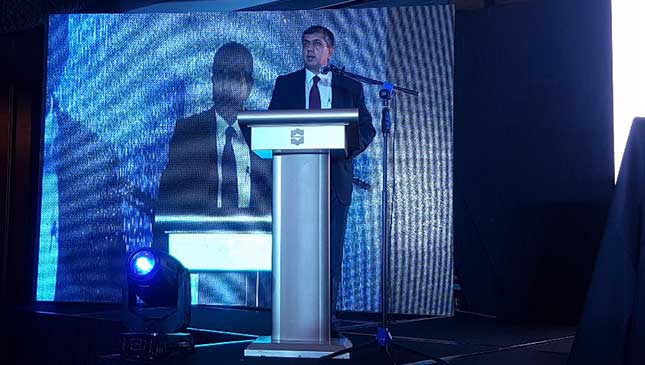 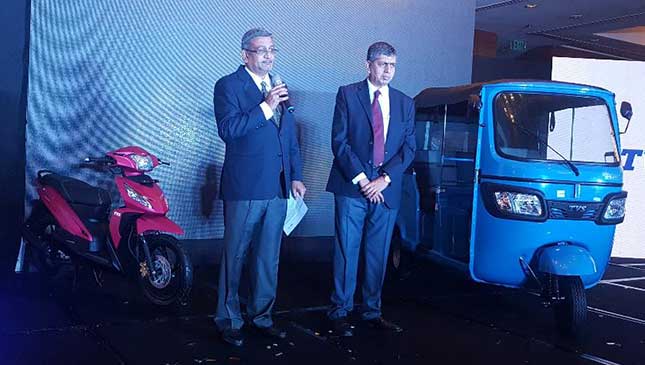 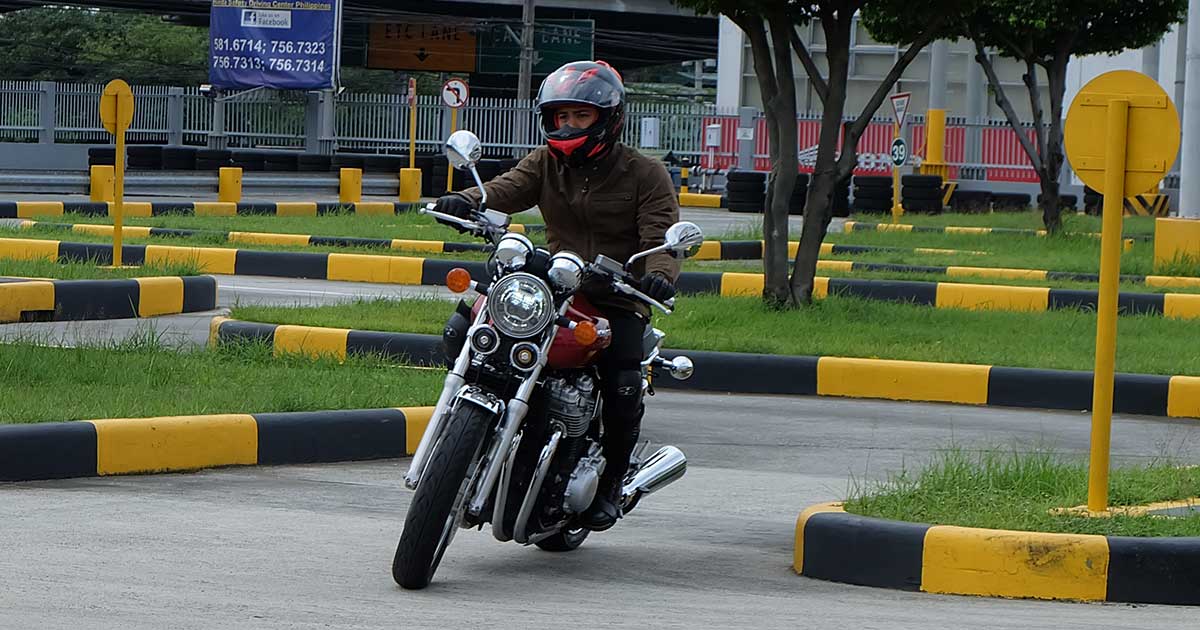 What Coco Martin used to woo girls back in college surprised us
View other articles about:
Read the Story →
This article originally appeared on Topgear.com. Minor edits have been made by the TopGear.com.ph editors.
Share:
Retake this Poll
Quiz Results
Share:
Take this Quiz Again
TGP Rating:
/20