Friendly reminder: Read carefully before you decide
by Aris Ilagan | May 20, 2020
MOTORCYCLE BRANDS IN THIS ARTICLE

If you grew up loving motorcycles as a kid, then chances are one of two things fueled your passion: Either your father was deep into them and he had an impressive collection of two-wheelers, or perhaps your neighbor rode a bike or two.

If you come from a not-so-rich family, chances are your experience mirrors the second example. And as we all know, a child’s aspiration can lead to big dreams. Even when you’ve become a successful professional, it’s normal to hallucinate owning that very same stallion you once dreamed about. 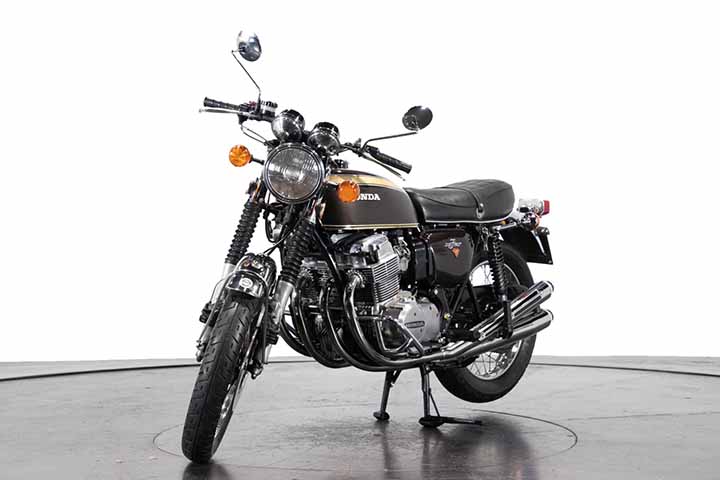 If you grew up in the ’70s and ’80s, we bet the classic Honda CB750 Four remains on your hit list. Actually, we also felt a jaw-dropping reaction when we first saw these photos of the 1974 CB750 posted by Classic Driver, a website specializing in used cars and bikes. Back in the day, a lot of these in-line-four-engined motorbikes became the favorite choice of bikers who live in urban areas. but love to cruise on freeways during weekends to unwind.

Dubbed by many as ‘The Four,’ this standard naked was then already categorized as a superbike. Unveiled in 1968, the CB750 Four was among the first high-performance big bikes that was not only affordable, but also available in the Philippines, albeit through the grey market.

Powered by a 736cc in-line-four mill producing 67hp and mated to a five-speed gearbox, this iconic bike could hit the 200kph mark and was among the pioneers in having large double-disc brakes up front. 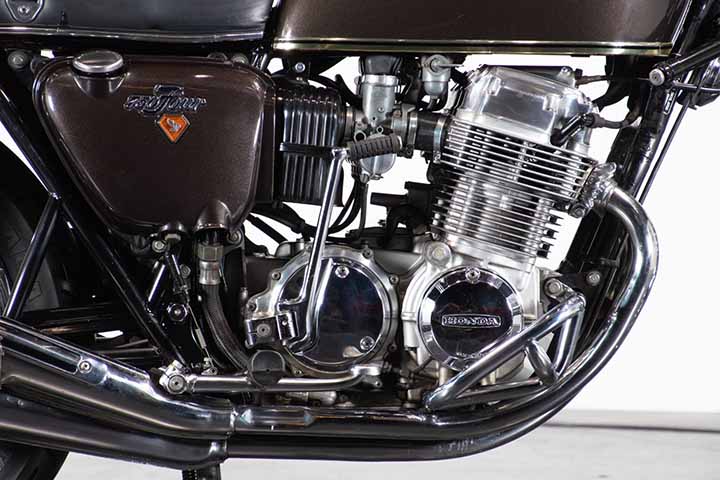 Even with its sporty character, The Four is highly credited for its riding comfort that suited riding couples on a weekend date. With such multifaceted riding traits, this bike was very instrumental in the record sales of Honda that lasted for about a decade.

But on top of that, you might need a bit more cash for a plane ticket because the bike is at a showroom in Reggio Emilia, Italy. Oh, and probably a couple more bucks for freight and tax expenses. But hey, love knows no limit, right? 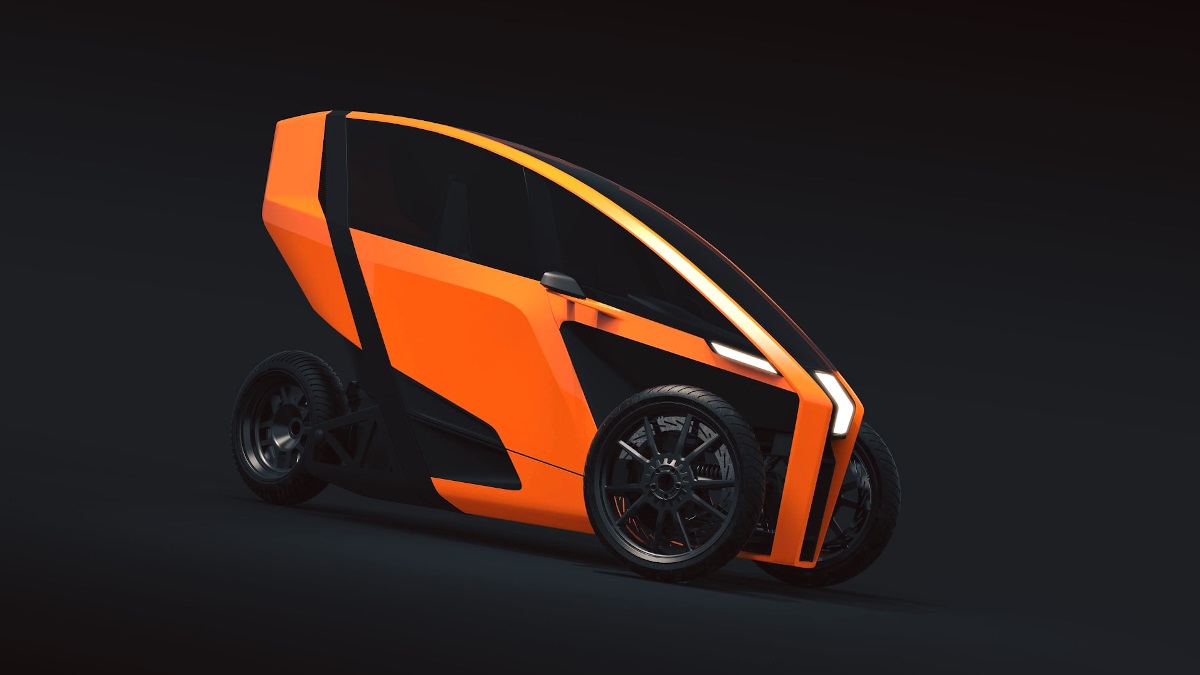 This electric tricycle concept banks like a regular motorbike
View other articles about:
Recommended Videos
Read the Story →
This article originally appeared on Topgear.com. Minor edits have been made by the TopGear.com.ph editors.
Share:
Retake this Poll
Quiz Results
Share:
Take this Quiz Again
TGP Rating:
/20