This bike club escorted General Douglas MacArthur around Iloilo in the ’50s
by Aris Ilagan | Apr 1, 2019

Between 3,000 and 4,000 big bikers are set to see action in Iloilo City this month for this year’s staging of the National Motorcycle Convention. The event will run from April 5 to 6, 2019, at the Iloilo Convention Center, and will be hosted by the Iloilo Motorcycle Club (IMC), the oldest bike club in the country.

The event is already in its 25th year, and many find it a bit odd this is only the first time that IMC, now 71 years in existence, has been tapped to host it. Better late than never, though.

Expect lots of fireworks at this year’s gathering, which will be overseen mostly by second- and third-generation IMC members under Dr. Ruben Ramirez, the club’s president, and Victor Facultad, chairman of the 25th National Motorcycle Convention. In collaboration with the National Federation of Motorcycle Clubs of the Philippines (NFMCP), IMC has lined up several activities for this year’s event—fun races, entertainment programs, and display booths. There will also be a massive parade of exotic bikes during the 11km unity ride from Iloilo Convention Center to Anhawan Beach, where sumptuous, authentic Iloilo dishes will await the participants. Are La Paz batchoy, baked talaba, pancit molo, and grilled managat on the hit list?

What’s more, IMC is eager to share its rich heritage with other rider clubs from different parts of the country. Its members have prepared a video that will take the participants on a sentimental journey starting from IMC’s inception in February 1948, when burly Harley-Davidson motorcycles of affluent ruled the roads of ‘Sugarlandia.’ Initially known as Panay Motorcycle Club, the group adopted its current name in 1955, since the majority of the members are from Iloilo City.

To be featured in the video are mostly old photographs taken by Francisco Daban Jr., IMC’s 82-year-old member who has consistently documented many of the club’s significant activities since the ’50s. There could have been more IMC photos, but many of Daban’s old pictures were destroyed during the massive flooding triggered by Typhoon Frank in 2008. These include photos of IMC riders escorting General Douglas MacArthur during his Iloilo visit in 1956, and being part of Pope John Paul II’s entourage in Manila in 1983.

But Daban still has lots of memorable images showing awesome activities like drag racing, big motorcycle parades during town fiestas, and even charity work. There were fun games like roll the barrel, shoe race, and running the plank, among others. Those were the good old days when bike clubs from Manila were still learning how to run their organizations from IMC. The photos will be part of the video presentation, as will the history of Japanese and European bikes’ arrival on our shores.

Still regularly enjoying his Honda Super Four naked bike, Daban is probably the last man standing—er, riding—from the ranks of original IMC members. He’s considered the walking encyclopedia of motorcycle clubs in the country, so don’t miss taking a selfie with him. Check out his photos from his peak riding days, too, and chances are you will confuse him with one of Hollywood’s action stars in the ’60s. Well, in Iloilo, he was just ‘one of the boys’ back then.

The 2019 National Motorcycle Convention is supported by the Department of Tourism, the Philippine National Police, and the PNP–Highway Patrol Group. FastCat RORO service is also giving a 30% discount to all riders heading to the convention.

See you in Iloilo City! 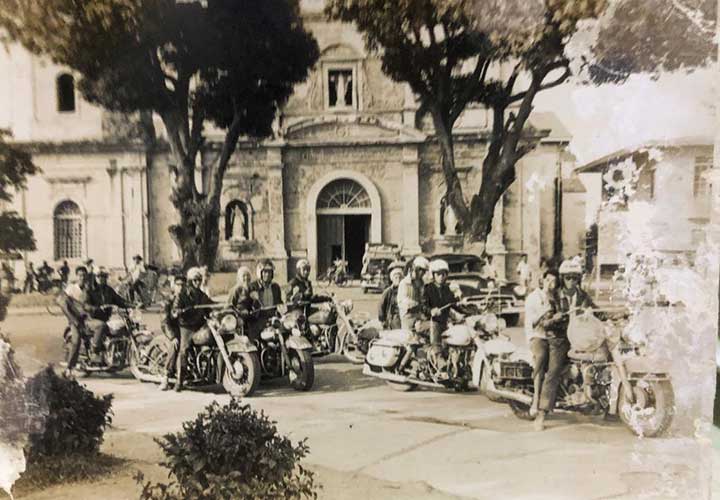 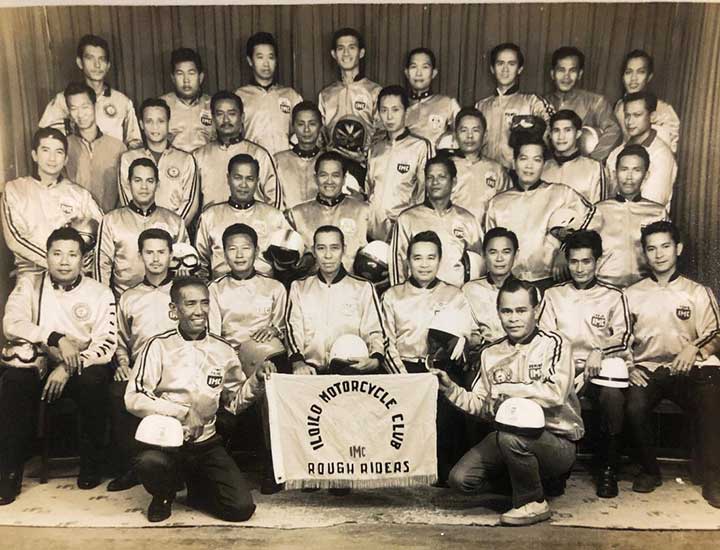 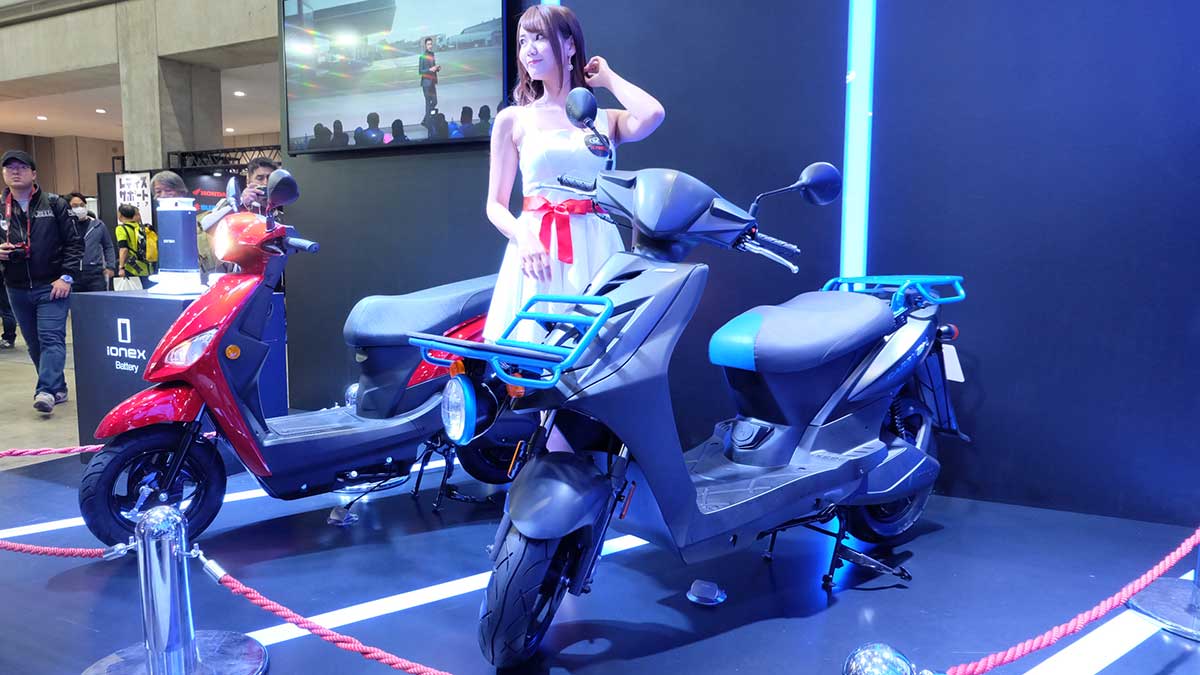 10 Things that make the Tokyo Motorcycle Show a unique experience
View other articles about:
Read the Story →
This article originally appeared on Topgear.com. Minor edits have been made by the TopGear.com.ph editors.
Share:
Retake this Poll
Quiz Results
Share:
Take this Quiz Again
TGP Rating:
/20