Available in three variants
by Aris Ilagan | Oct 15, 2020
MOTORCYCLE BRANDS IN THIS ARTICLE 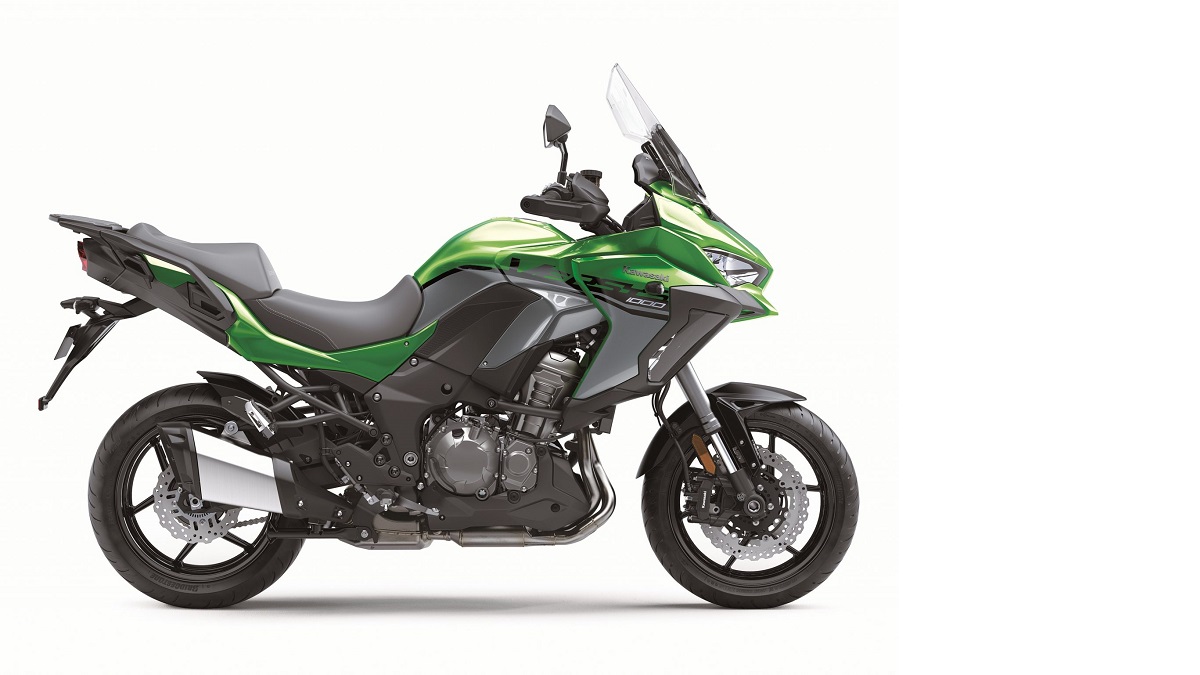 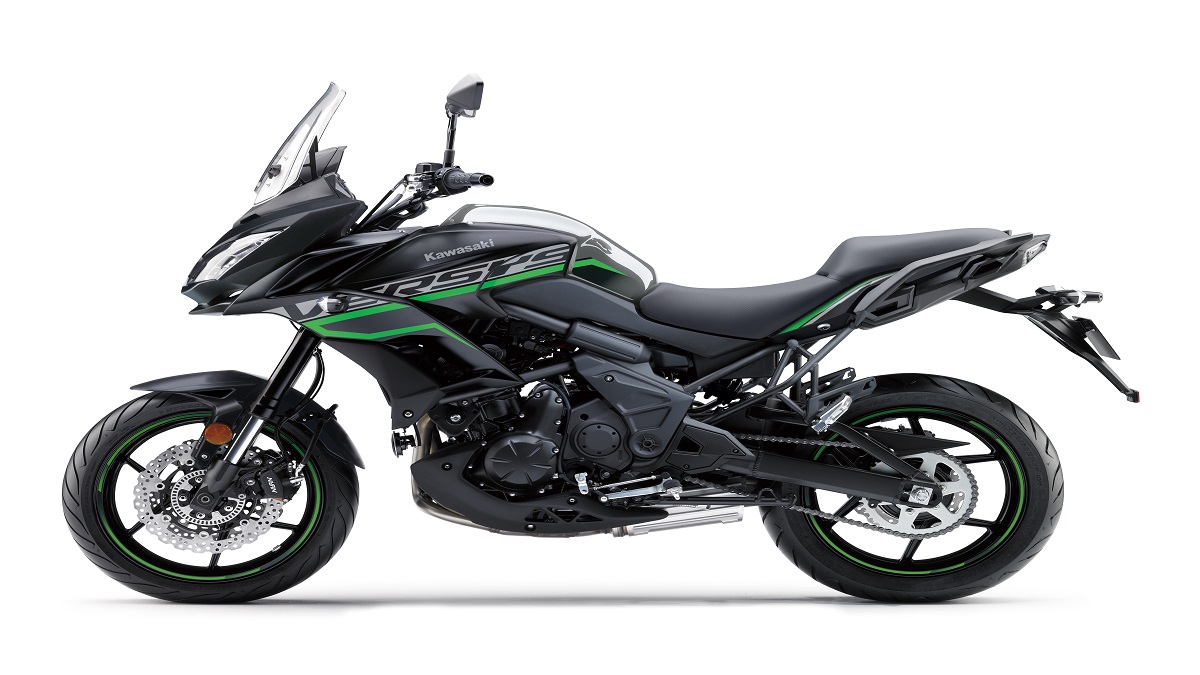 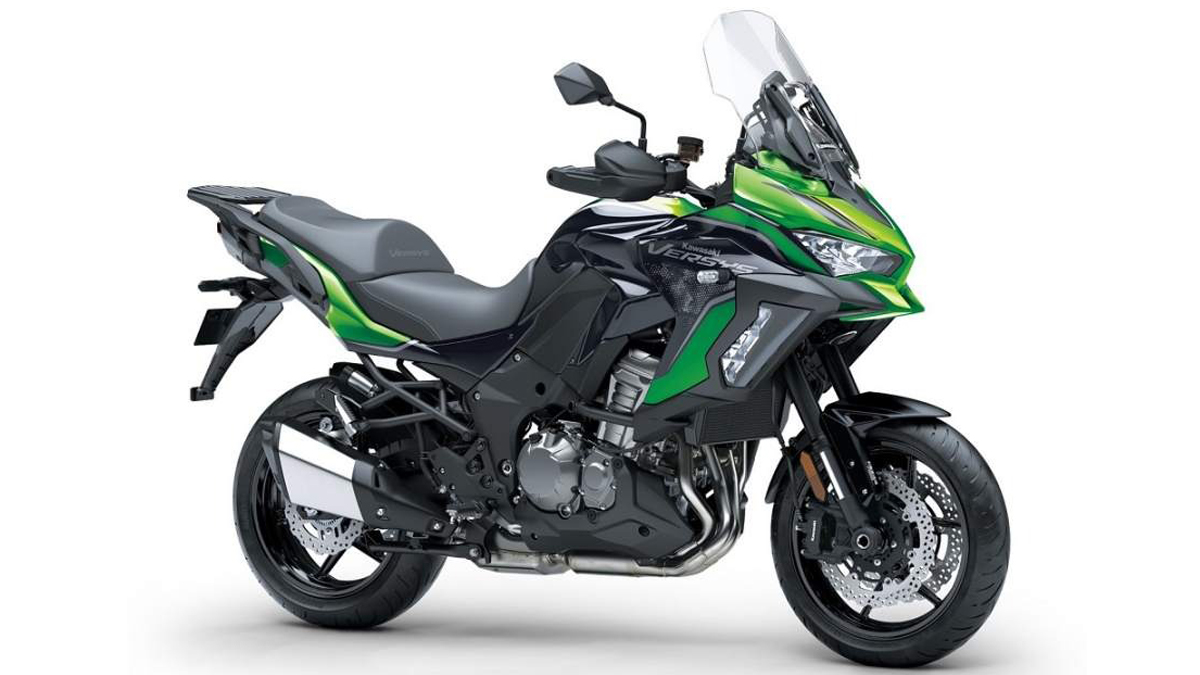 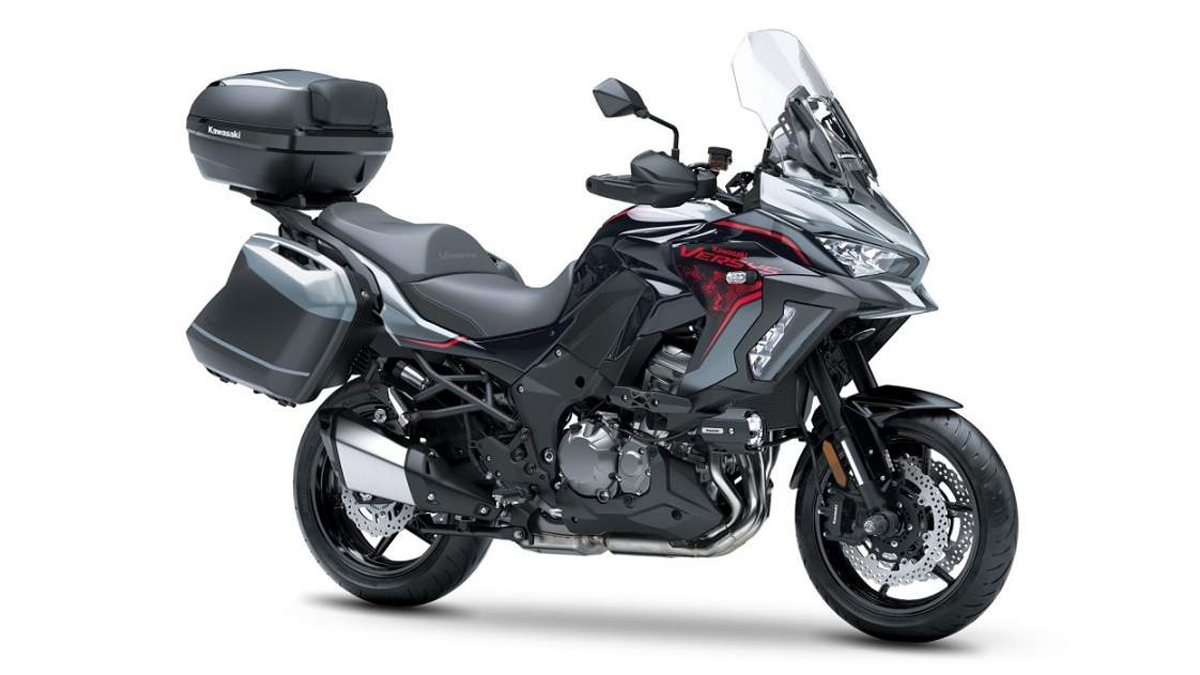 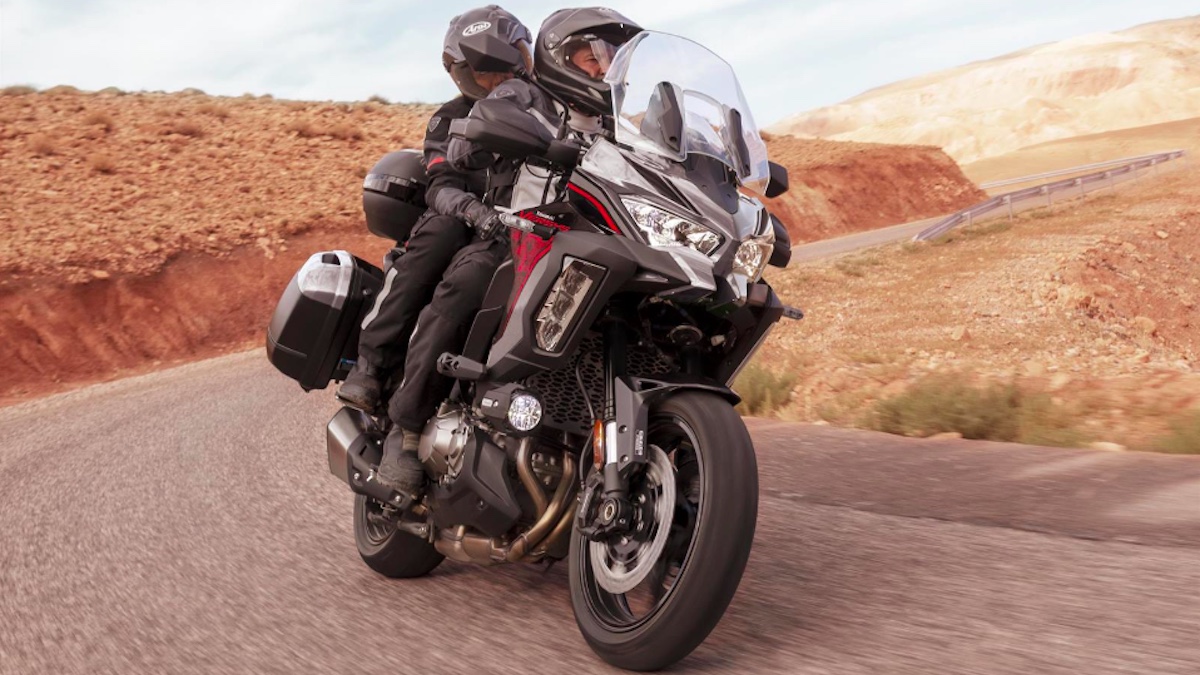 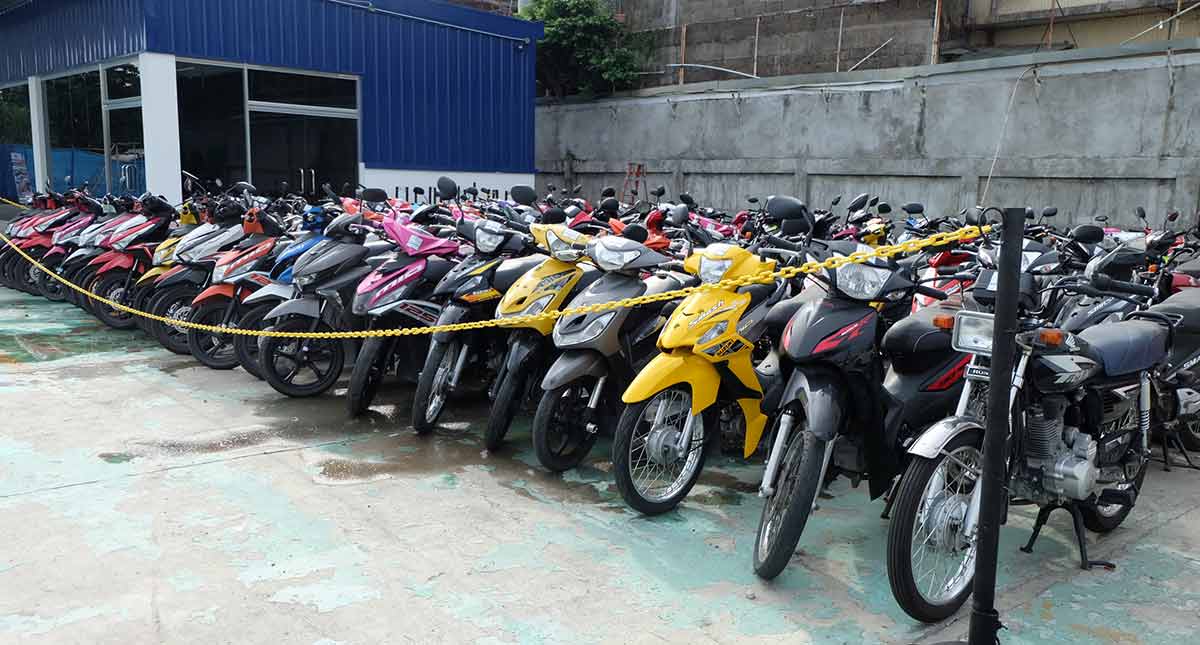