Yamaha Motor Philippines (YMPH) has made quite the name for itself in the local motorcycle industry. Back in 2016, it celebrated a landmark one million motorcycle units produced in the Philippines. Just last week, it found itself in the midst of another milestone as it officially opened the 500th Yamaha 3S Shop in BF Homes, Parañaque.

Aside from its strategic location in southern Metro Manila, BF Homes Parañaque is considered one of the biggest subdivisions not only in the Philippines, but in the entire Southeast Asia with more than 5,000 households within its perimeter area.  That’s a huge market for Yamaha!

Just like any other 3S Shop, this new facility offers Yamaha motorcycles, accessories, and merchandise, as well as after-sales services for Yamaha owners. The shop can also be located using the all-new Yamaha Rev Buddy mobile app, which was also launched during the same day. 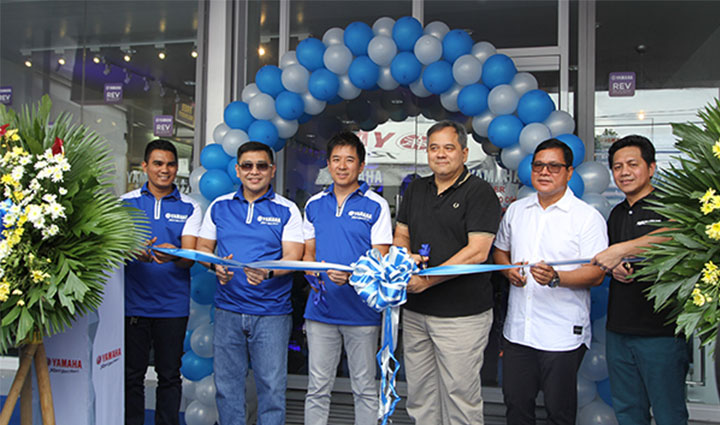 The opening ceremony was held with representatives from YMPH partner Freiburg Auto Corp. (FAC), as well as Sumisho president Akihiro Mitsui. A motorcade also took place during the inauguration, which was joined by Yamaha Club group NMAX Solido Brotherhood.

FAC is a subsidiary of Lica Auto Group which presently owns 46 multi-brand car dealerships nationwide. FAC was formed two years ago to enter the motorcycle business that’s growing at a phenomenal rate.

Prior to the opening of the BF Homes branch, FAC already has three operational Yamaha 3S shops on Shaw Blvd. in Mandaluyong City; Gulod in Novaliches, Quezon City; and Masinag in Antipolo City. There are 3S shops to open soon in Pasong Tamo, Makati City, and Malvar, Batangas while 10 more auto dealerships are still under construction, according to Lica Auto Group executive vice president and COO Tey Sornet.

The opening of multiple 3S Shops and Rev Zones (with big bikes) since 2007 were part of Yamaha’s thrusts to bring its products and services closer to every Filipino across the country. The company assures us that this milestone is only a part of its continuous growth in the years to come. 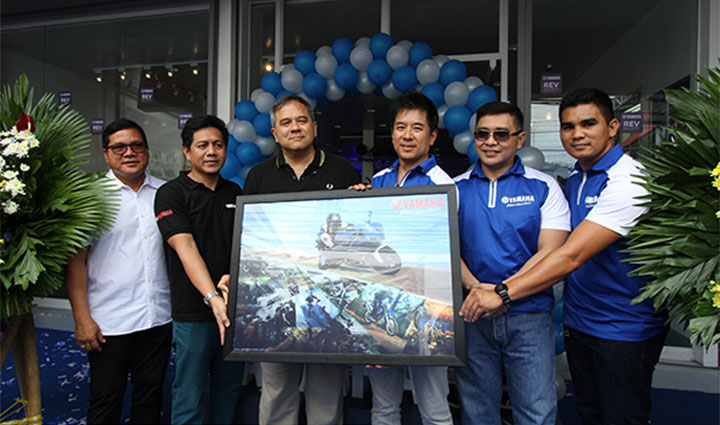 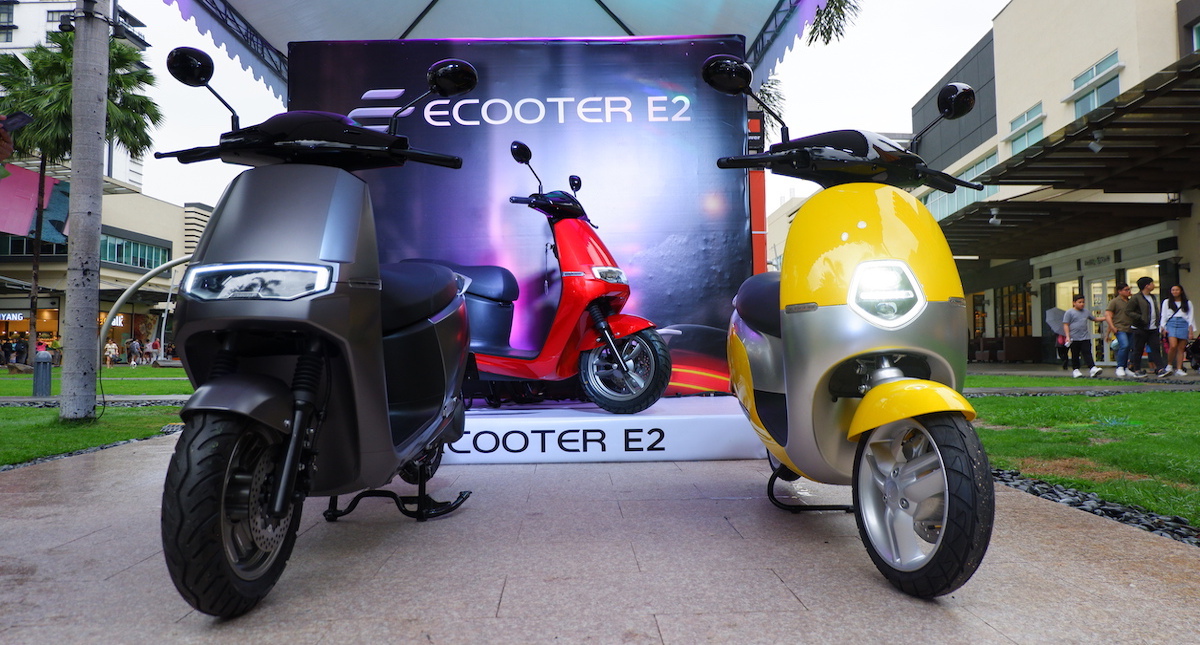