Cars and motorbikes are different animals
by Aris Ilagan | Jun 26, 2018
MOTORCYCLE BRANDS IN THIS ARTICLE 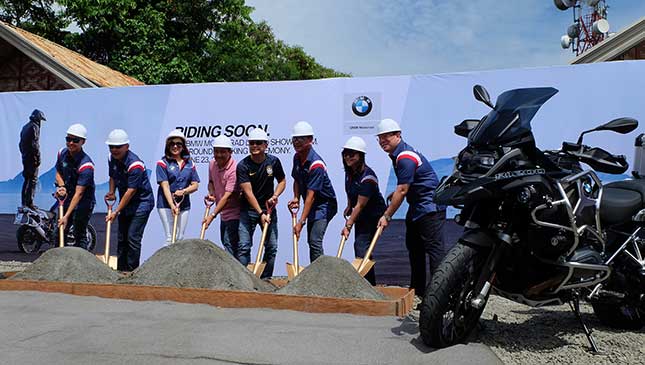 This figure may seem ordinary to you, but for BMW Motorrad Philippines, this is a monumental feat. It is the year-on-year sales growth of the German motorcycle brand in the Philippines from 2016 to 2017.

Sitting on 1,200sqm prime lot along Buhangin Avenue at the heart of this booming city, this will be the first standalone dealership of BMW Motorrad in its 15-year history in the Philippines.

Traditionally, BMW cars and SUVs share the showroom with the motorcycle lineup, but the two-wheelers get a second-class treatment by occupying a smaller floor area. With a booming motorcycle industry, BMW Motorrad will be accorded its own facility. This is a global trend among BMW dealerships around the world.

Wilson Lu, owner of the upcoming facility, disclosed that it took him at least 10 years to get the nod of BMW Philippines to put up a showroom in Davao City. The historic undertaking was done following the partnership between Lu and Alexander Roleda, owner of the BMW dealership in Bacolod City.

Lu says pursuing to have the BMW Motorrad showroom is not just out because of business interest. He shares that his passion for two-wheelers also has something to do with it. He's been riding motorbikes for more than 30 years,12 of which with BMW motorcycles.

“I want the riders to enjoy what I’m enjoying, especially BMW bikes,” Lu says. He expects the 10-storey facility to be completed within a year. Once it becomes operational, BMW Motorrad-Davao City will make available its entire model lineup, from the entry level G 310 R and G 310 GS up to the R 1200 GS adventure and R 1000 RR race bikes.

The BMW Motorrad-Davao will also have a high-tech service area. We asked BMW Motorrad PH director Gil Balderas if the P5 million BMW HP4 ultra racebike will also be made available to the Mindanao market.  He replied only with a big smile.

The groundbreaking ceremony was held alongside the 24th BOSS Ironman Motorcycle Challenge (IMC) Mindanao leg. The 1,200km endurance challenge is traditionally held in Central and Northern Luzon, and it is the first time it was staged in southern Philippines. The event is organized by the BMW Owners Society of Safe Riders.

The IMC Mindanao leg drew 602 participants, with about 30-40% of them riding BMW motorbikes, according to incoming SMACDC president Spencer Yu.

Parco disclosed that the BMW showroom in Cagayan de Oro, which sells BMW cars and motorbikes, will eventually be closed this year as new BMW dealer partners in Davao City are welcomed on board. The reason for the Cagayan de Oro showroom's closure is mainly underperformance in sales.

SMACDC is still looking for a local partner for a BMW vehicle showroom in the area. The next standalone BMW Motorrad showrooms will be erected in Alabang, Muntinlupa, and Autohaus in Libis, Quezon City in the near future. 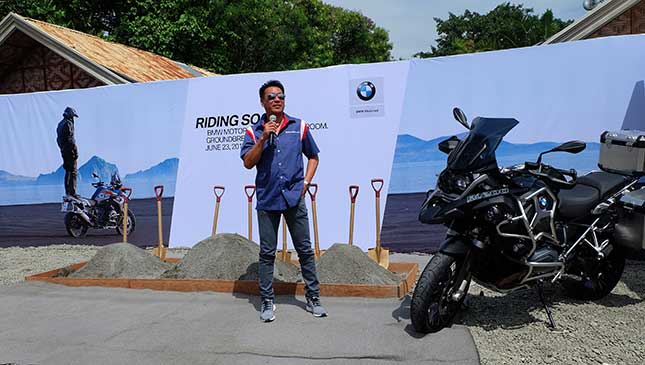 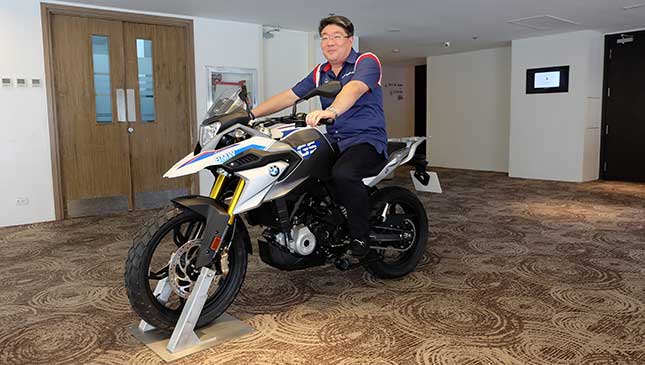 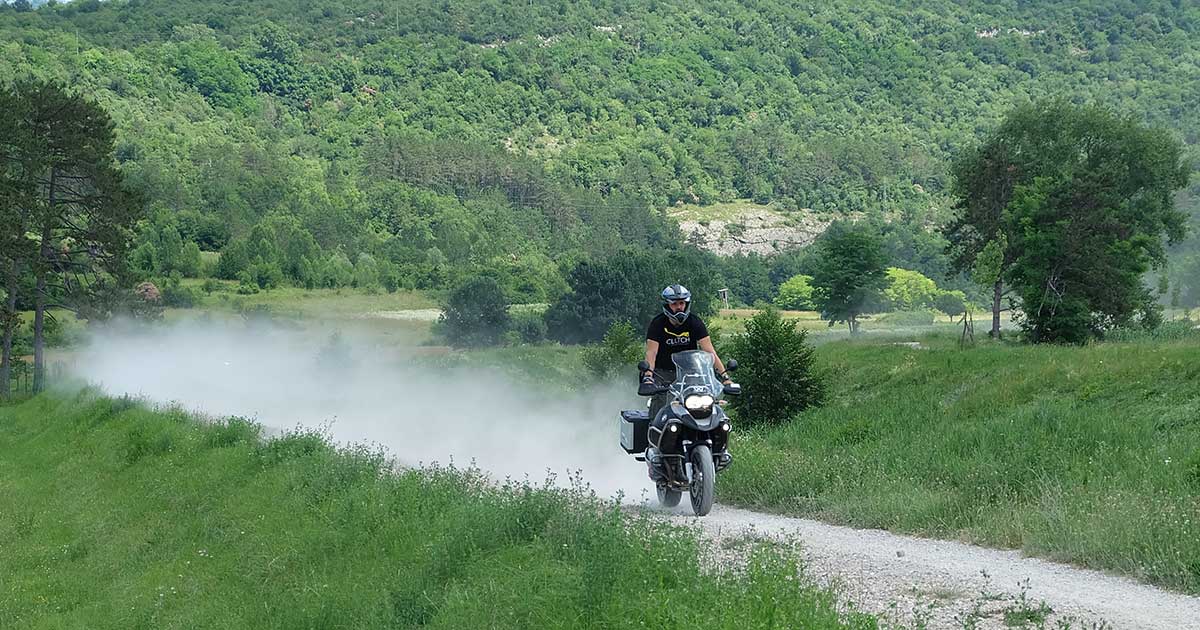 This is the most beautiful rider destination you might not have heard of
View other articles about:
Recommended Videos
Read the Story →
This article originally appeared on Topgear.com. Minor edits have been made by the TopGear.com.ph editors.
Share:
Retake this Poll
Quiz Results
Share:
Take this Quiz Again
TGP Rating:
/20