‘Backriding’ on private motorbikes could soon be allowed in Cebu province

While residents of Metro Manila are pleading for ‘backriding’ or pillion riding to be allowed amid the current public transport shortage, Governor Gwendolyn Garcia of the Province of Cebu has issued an executive order allowing it under general community quarantine (GCQ)—a directive that will take effect once the provincial board passes an ordinance for its enforcement.

Garcia’s Executive Order No. 19-2020, signed on June 2, will allow the rider of a non-commercial motorcycle to have a passenger, provided that both rider and passenger “are living in the same household” and “are related by consanguinity or affinity within the fourth civil degree to the owner of the motorcycle.” This means the passenger should be the rider’s spouse, parent, sibling, aunt or uncle, niece or nephew, or first cousin. The order applies to the Province of Cebu; Cebu City and Lapu-Lapu City are not under the province.

While the Cebu provincial government recognizes the need to observe physical distancing, it finds the national government’s move to disallow pillion riding irrational, because the prohibition only worsens the plight of the commuters who are affected by the shortage of public transport.

“A great percentage of this [estimated local population of 5,085,207 residents] depend on motorcycles for their travel to work, secure basic necessities, and other essential goods during the community quarantine,” it was stated in the EO 19-2020. Among those worst-affected persons of the ban on backriding are families living in the countryside.

About two weeks ago, Mayor Rolen Paulino Jr. of Olongapo City sought to allow backriding among family members in his locality, provided the backrider must first apply for an ‘angkas pass’ from his or her barangay. In Cebu’s case, EO 19-2020 does not require the passenger to obtain a barangay certification that will prove his or her relationship with the rider; instead, it only requires the following conditions to be met:

The provincial board of Cebu will hold a special session tomorrow, June 5, to discuss EO 19-2020 and pass a local ordinance before it can be implemented.

Do you think it’s time for other LGUs to follow suit? 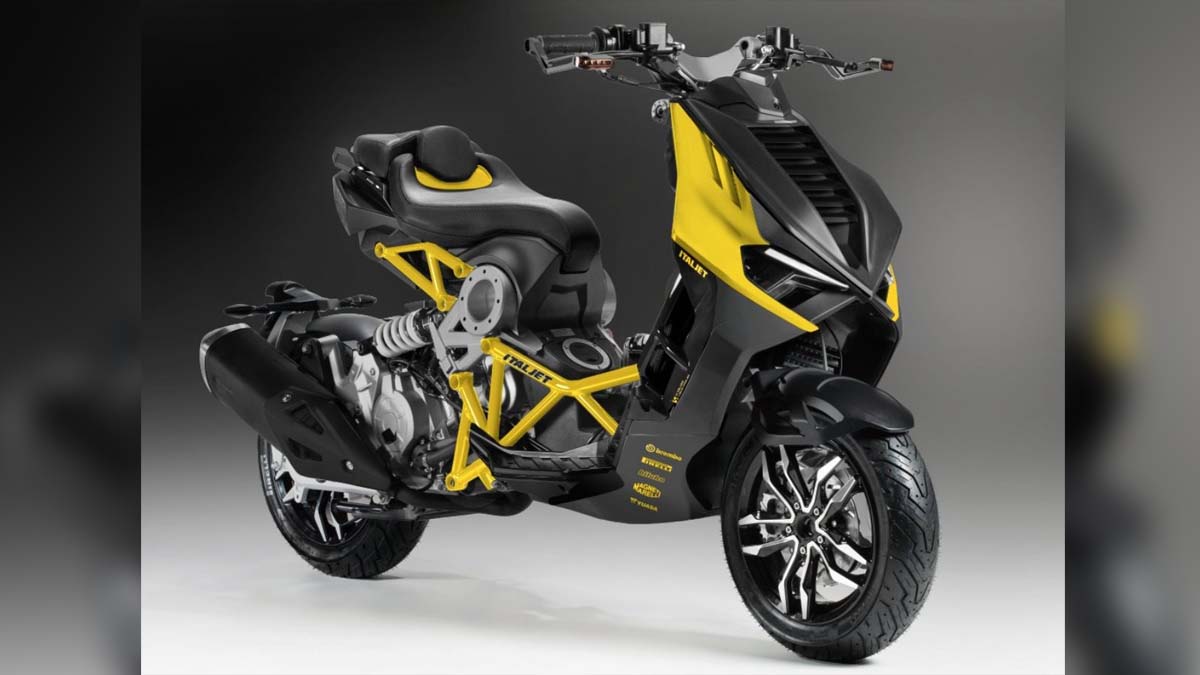 A Pinoy nurse gets the first limited-edition Italjet Dragster
View other articles about:
Read the Story →
This article originally appeared on Topgear.com. Minor edits have been made by the TopGear.com.ph editors.
Share:
Retake this Poll
Quiz Results
Share:
Take this Quiz Again
TGP Rating:
/20