E-bike owners to LTO: Where are the guidelines for registration?

Confusion is the root of most problems
by Aris Ilagan | Jan 22, 2018
MOTORCYCLE MODELS IN THIS ARTICLE 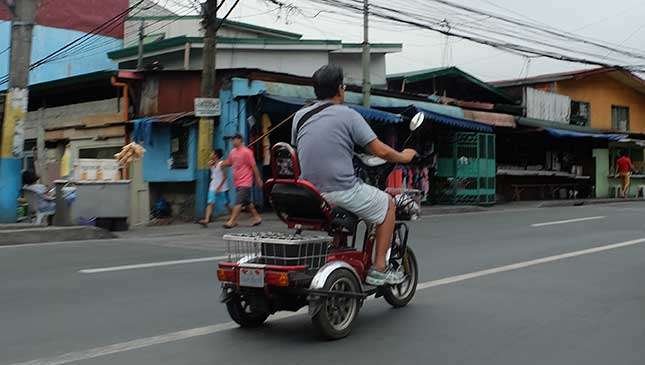 An 11,000-strong electric bike owners's group has appealed anew to the Land Transportation Office (LTO) to issue clear-cut guidelines for the registration of e-bikes in the country to avoid confusion among their ranks.

Jeco Santos and Alvin Salinas of e-Bikers Philippines (EBP) issued a statement to Moto Sapiens, claiming that their group is still waiting for the LTO to come up with the classification and guidelines for registration of electric-powered two and three wheelers.

When asked to expound on their statement regarding "tamang klasipikasyon ng bawat klase ng e-bikes,” Salinas said they were referring to the LTO’s earlier plans of categorizing their e-bikes as either low-end or high-end.

According to Salinas, authorities earlier considered not to require the ‘low-end’ e-bikes to register their units with the LTO, while the ‘high-end’ units are to be treated as motorcycles and therefore, must be documented with the agency. The group failed to elaborate further on the proposed two classifications.

Salinas, however, emphasized that this categorization scheme was put under study by the LTO. “Until now, wala pa ring guidelines (on e-bike registration),” Salinas added.

The group released a statement after Department of Transportation (DOTr) undersecretary Tim Orbos ordered the LTO to intensify its crackdown against unregistered e-bikes. Despite the absence of new LTO plates, Orbos emphasized that e-bikes, being a motorized mode of transportation, must be registered with the agency.

It can be recalled that then LTO chief Reynaldo Berroya approved a memorandum order requiring electric-powered vehicles to register with the agency so they’ll be issued the so-called orange license plates. However, the move was temporarily shelved and almost forgotten since e-bikes then were not doing well.

But in the past years, the local e-bike industry registered phenomenal growth as a result of daily urban traffic, unreliable mass transport system, and spiraling cost of fuel.

Officials of e-Bikes Philippines also assured government authorities that they are consistently reminding their members and other electric bike owners to wear a helmet.

This stand contradicts the sales pitch of some e-bike dealers who claimed that e-bike riders are not required to wear safety head gear, and worse, need not apply for an LTO license.

What do you think about the current state of e-bikes in the country? 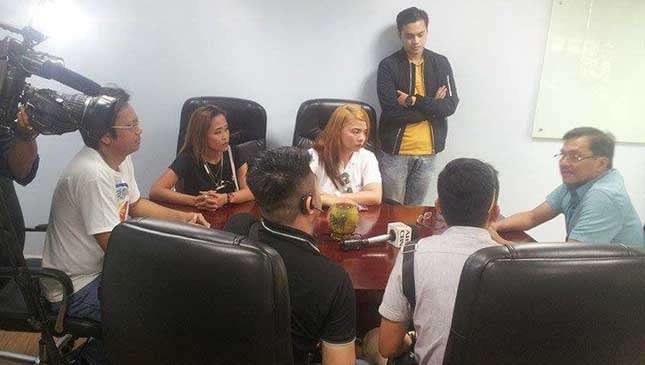 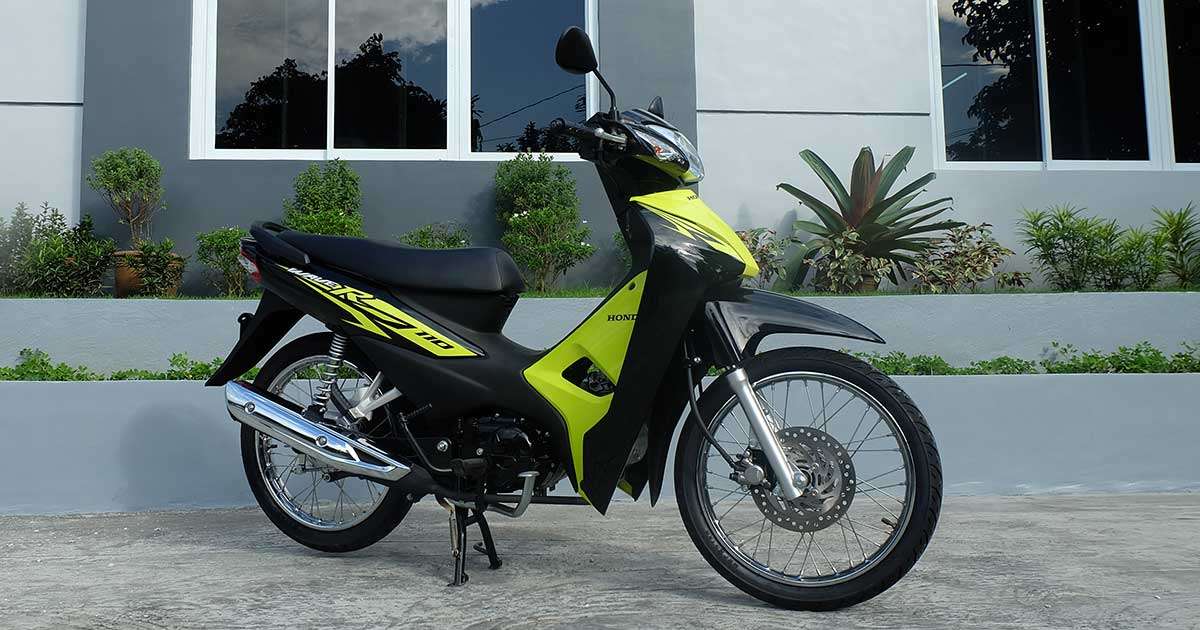 Review: Honda Wave 110R
View other articles about:
Read the Story →
This article originally appeared on Topgear.com. Minor edits have been made by the TopGear.com.ph editors.
Share:
Retake this Poll
Quiz Results
Share:
Take this Quiz Again
TGP Rating:
/20