Ducati Philippines CEO Toti Alberto must be grinning from ear to ear nowadays. This is because his long-time dream of fielding a team with more foreign riders in overseas competitions is turning into a reality.

For Round 6 of the 2019 Asia Road Racing Championship’s (ARRC) ASB1000 class slated on September 19-22 at Sepang International Circuit, Team Access Plus Racing–Ducati Philippines–Essenza will be joined by a third member, Federico Sandi.

Does Sandi’s name ring a bell?  Of course! This Italian rider, who previously competed in the World Superbike (WSBK) Championship and the European Superstock 1000, visited the Philippines with former WSBK champion and MotoGP rider Carlos Checa for the Ducati Panigale V4 Experience in November 2018.

“I feel very honored to be part of Access Plus Racing this September. It’s not my first time at the Sepang International Circuit,” says Sandi. “Last time I came here was in 2008 with the 250 class World Championship, but I have never raced in superbike here before. Still, my goal is to be consistent, most especially to help the team improve the Ducati Panigale V4 R and be fast all weekend.” 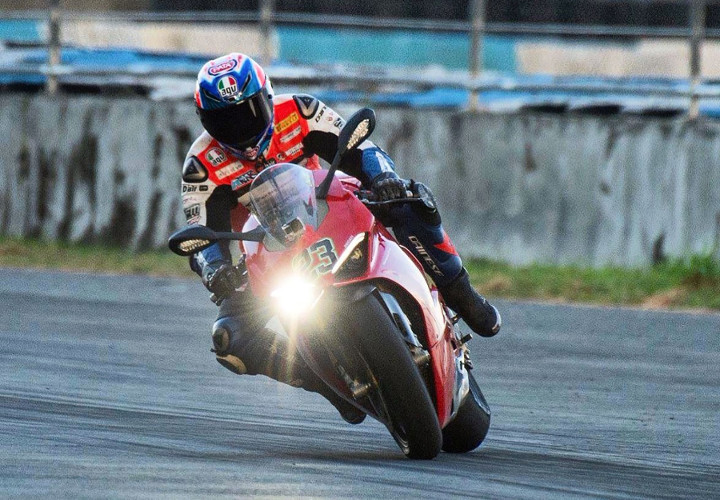 In the ASB1000 class of the 2019 ARRC season, Team Access Plus Racing–Ducati Philippines–Essenza is officially composed of Timothy Joseph ‘TJ’ Alberto, Toti’s son, and Swiss-Italian Jonathan Serrapica. After five rounds, Alberto is currently 10th in the championship standings with 51 points, while Serrapica is 15th with 24 points. Leading the championship is Australian Broc Parkes of Yamaha Racing Team ASEAN.

Ducati PH has announced that Sandi will be joining its team as a ‘wild card’ entry and will be riding the Panigale V4 R, the same track weapon Alberto and Serrapica are using. No issue here because every racer starts competing as a wild card.

Sandi brings with him over a decade of experience competing in some of the top motorcycle-racing categories around the world. From the 125cc world championship in 2005, he moved up to the 250cc series in 2007 before entering the Superbike World Championship in 2010. He finished fourth overall in last year’s Superstock 1000, with three podiums and a win in the final round in Magny-Cours riding a Ducati 1199 Panigale R. 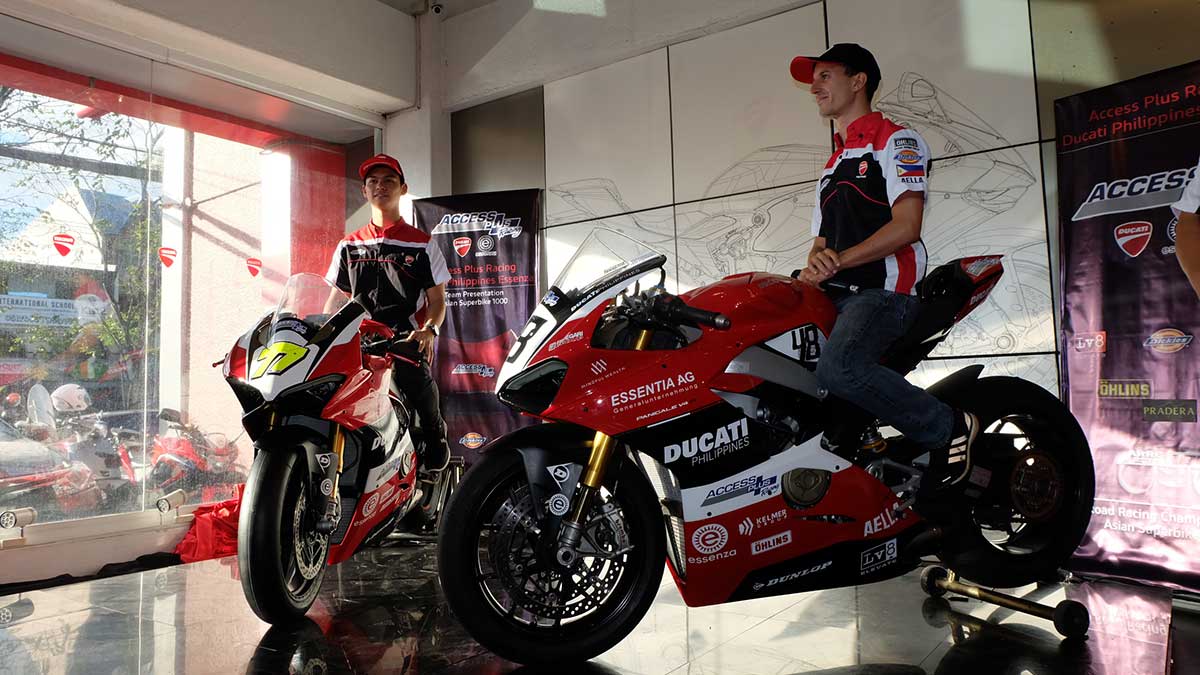 Access Plus Racing–Ducati Philippines–Essenza currently sits seventh in the overall team standings, with a best finish of sixth place courtesy of Alberto. The team hopes that Sandi’s knowledge and feedback can help extract more performance from its Ducati Panigale V4 Rs and allow the riders to stand on the podium.

“We’re very excited to have Federico join us for the next round in Malaysia,” says Toti Alberto. “He’s a very accomplished rider and brings with him years of experience competing in WorldSBK Superstock 1000, World Superbike, and 250GP. Federico also won the last race in Superstock 1000 in 2018 and is a good friend of the team. We’re looking forward to working with him to see what insights he can bring to the team, and we hope we can use this information to better improve our package.” 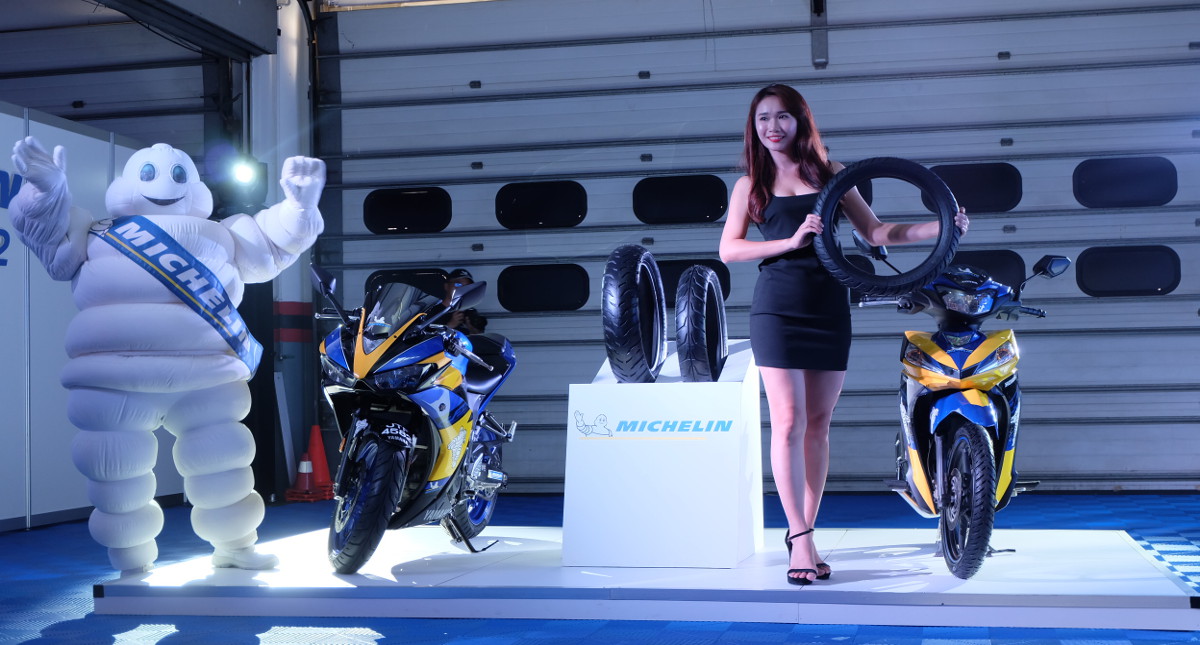