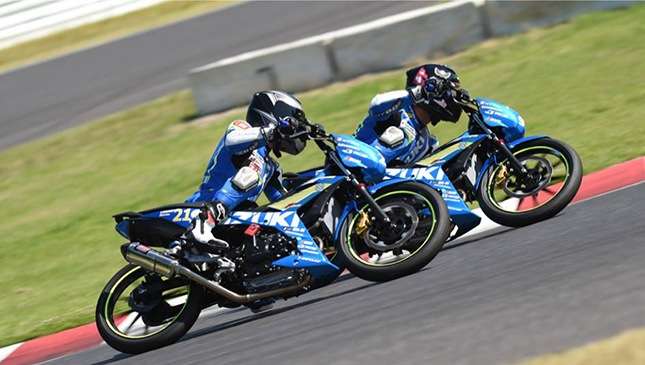 After topping anew the motorcycle sales charts in the underbone category in 2016, Suzuki Philippines is hosting a big celebration for the unprecedented sales performance of its Raider R150, at the World Trade Center in Pasay City this Sunday, February 26.

The Raider R150 is powered by a 150cc carburetor fuel management system, four-valve, twin-cam engine mated to a six-speed transmission, which makes it an outstanding underbone both for street and track purposes.

As a result of the Raider R150’s continued supremacy, Suzuki prepared a grand celebration dubbed as the “Raider R150 Summit 2017.” Suzuki Philippines president Hiroshi Suzuki will lead the event along with showbiz personalities.

Suzuki officials said they aim to break the Guinness World Record for Largest Road Safety Lesson. They are inviting all Suzuki motorcycle owners to join the celebration at the World Trade Center where several exciting events are lined up. These include a Custom Bike Contest, Best Rider, Biker Babe, Best Couple Rider and Club Awards. The three categories under the Custom Bike Contest are the Best Custom Bike, Best Concept Bike and Best in Engine Set-up. There are awards for Best Paint, Best Chrome, Rider’s Choice and Media Choice.

Suzuki will also be offering special discounts for their products at the event venue, as well as free bike wash for Suzuki motorcycles. Registration of participant starts at 3pm.

Are you ready to prep your Suzuki Raider R150 for the big event? 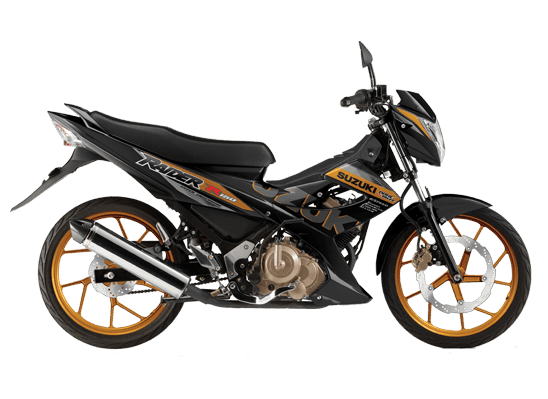 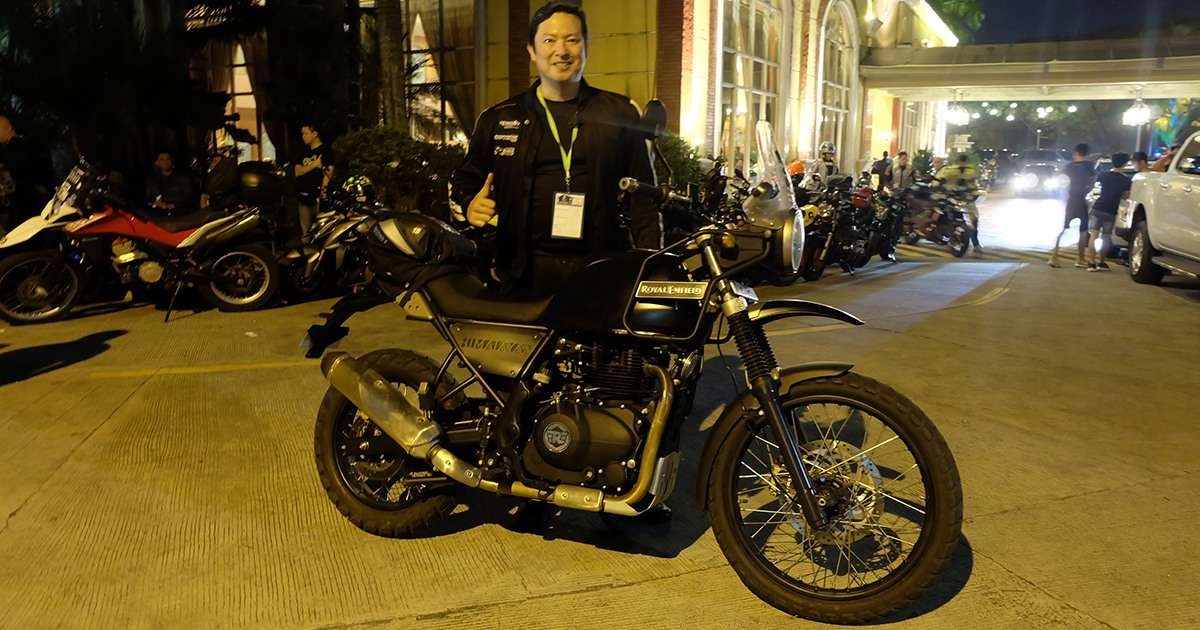