With the unprecedented impact of the COVID-19 pandemic on our lives, motorcycle companies are one in the fight against this dreaded illness, although they are doing so using different approaches.

Known for its generosity in helping victims of adversities on a global scale, Harley-Davidson has come up with its own move. In partnership with Bonhams, one of the world’s oldest auctioneers, the company is auctioning off a one-of-a-kind customized LiveWire electric motorbike to raise funds for the fight against the coronavirus.

The unit will have the marking #500, being part of the 500 ‘First Strike’ edition LiveWires that make up the initial production run of the model. HD claims this version is never to be replicated. It wears a custom paint job and graphics created by the HD design team, and is loaded with genuine HD carbon-fiber accessories: speed screen blade, tail-section cowl, and tank trim. To top it all, it has the signature of the Davidson family.

Here’s another bonus for the winning bidder: He will get to go on a behind-the-scenes tour of the the Harley-Davidson Museum and the Willie G. Davidson Product Development Center.

All proceeds of the auction will be donated to United Way’s Worldwide COVID-19 Community Response and Recovery Fund, with Bonhams waiving auction fees.

“We are all affected by the current situation, and the impact it has on those most at risk,” said Jon Bekefy, general manager of brand marketing at Harley-Davidson. “As a longtime partner of the United Way, and inspired by their continued resilience in this crisis, Harley-Davidson is honored to play a small part in the relief effort to inspire our community around the world about the open road ahead.”

“Everyone at Bonhams is a proud supporter of the United Way, and we share the mission of this auction to aid those on the frontlines and those who are affected by this crisis,” says Eric Minoff, the senior specialist of motorcars and motorcycles at Bonhams New York.

The auction is ongoing online, with opening bids accepted from May 12 at 10am until May 26 at 4pm (eastern standard time). Interested parties from all over the world may participate, but here’s the catch: This bike may be registered and retained only in the United States.

If the SRP of the standard Harley-Davidson LiveWire is $29,799 in the US (around P1.51 million), how much would your best bid be for this collector’s edition? 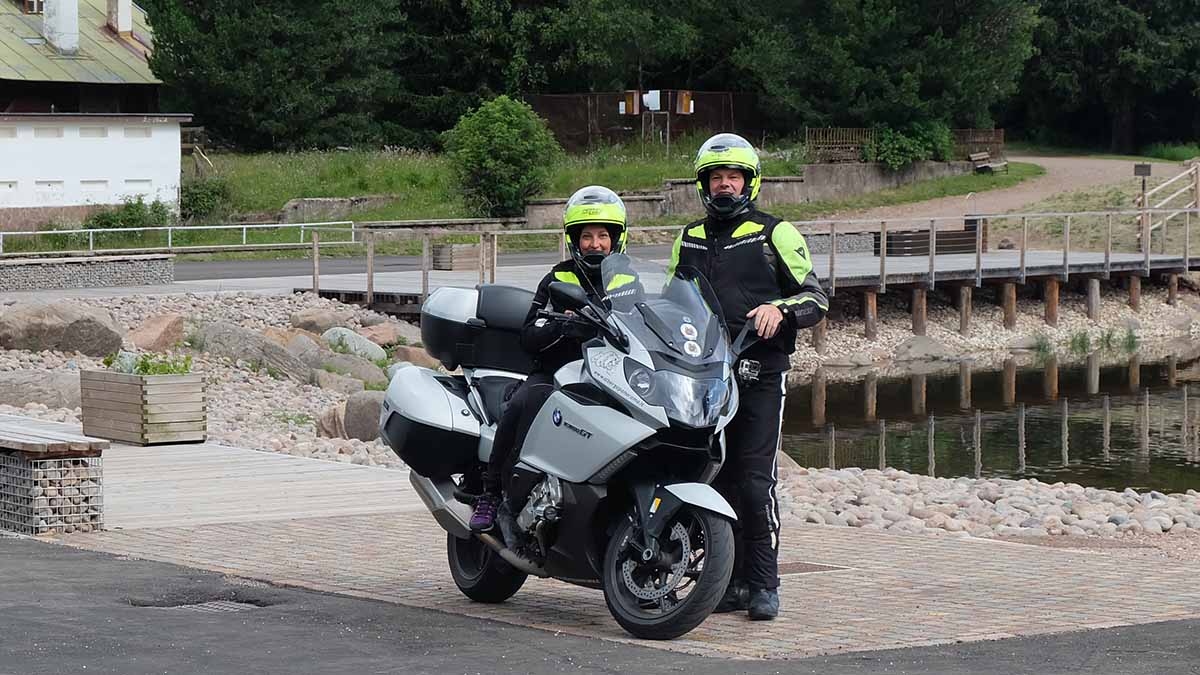 Social distancing: Will the UK’s policy on pillion riding work in PH?
View other articles about:
Recommended Videos
Read the Story →
This article originally appeared on Topgear.com. Minor edits have been made by the TopGear.com.ph editors.
Share:
Retake this Poll
Quiz Results
Share:
Take this Quiz Again
TGP Rating:
/20