The hearing will resume after the lockdown
by Aris Ilagan | May 23, 2020

Now that the cat is out of the bag, a group of lawyers belonging to a riders’ organization is coming up with a new strategy in a bid to stop the implementation of the controversial Republic Act No. 11235, officially called the Motorcycle Crime Prevention Act.

Justitia Lex Machina (JLM) was supposed to appear before the sala of Judge Luisito Cortez of the Quezon City Regional Trial Court (RTC) Branch 84 on April 6, 2020, to present witnesses in its petition for declaratory relief with prayer for a temporary restraining order (TRO) against the implementation RA 11235. The hearing never transpired due to the COVID-19 outbreak. 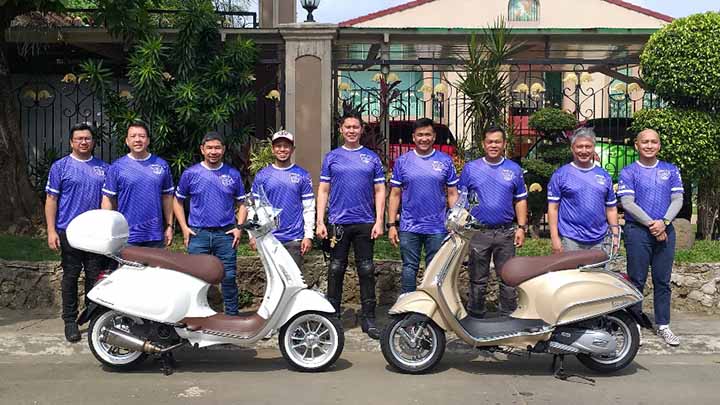 JLM had asked the court to enlighten the public on several critical provisions of RA 11235—more popularly known as the ‘doble plaka’ law—particularly the heavy penalties and jail term for offenders. These lawyers believe the law is unconstitutional, and discriminatory on the part of the riding community.

Designed to curb the unabated murders and other forms of lawlessness staged by motorbike-riding criminals, RA 11235 was signed into law by President Rodrigo Duterte on March 23, 2019. He ended up ordering its suspension the following month, however, upon realizing that it is grossly flawed.

“Since inilabas na nila, we will insist now that the Court will rule on our application to TRO/preliminary injunction,” said Abing. “Whatever is the ruling of the Court—let’s say it will grant or deny the TRO/injunction aspect of the case—the case would still continue because of the constitutionality issues on almost all provisions of the law. Hindi lang yung plaka mismo, but yung mga penalties involved.”

The riding community is now up in arms against the recently released implementing rules and regulations for RA 11235 prepared by the LTO. Among the provisions criticized not only by the riders but also by the President is the imposition of huge penalties and jail term for those who fail to report their stolen motorcycle, or to provide the details of the motorbike with their addresses to the LTO and local Philippine National Police (PNP) offices within the prescribed period. Hefty fines also await owners of motorbikes who are caught sporting faded, damaged, or tampered number plates.

The size of the number plates to be issued by the LTO and the use of stick-on decals for the front plate are no more an issue for the stakeholders.

Previously, JLM had asked the court authorities for clarification on this controversial law. This time, since the IRR has been released, the group wants to stop the implementation of this law through the issuance of the TRO.

“After the lockdown, I will file a motion to the court to proceed with the hearing on the TRO/injunction application,” Abing promised. 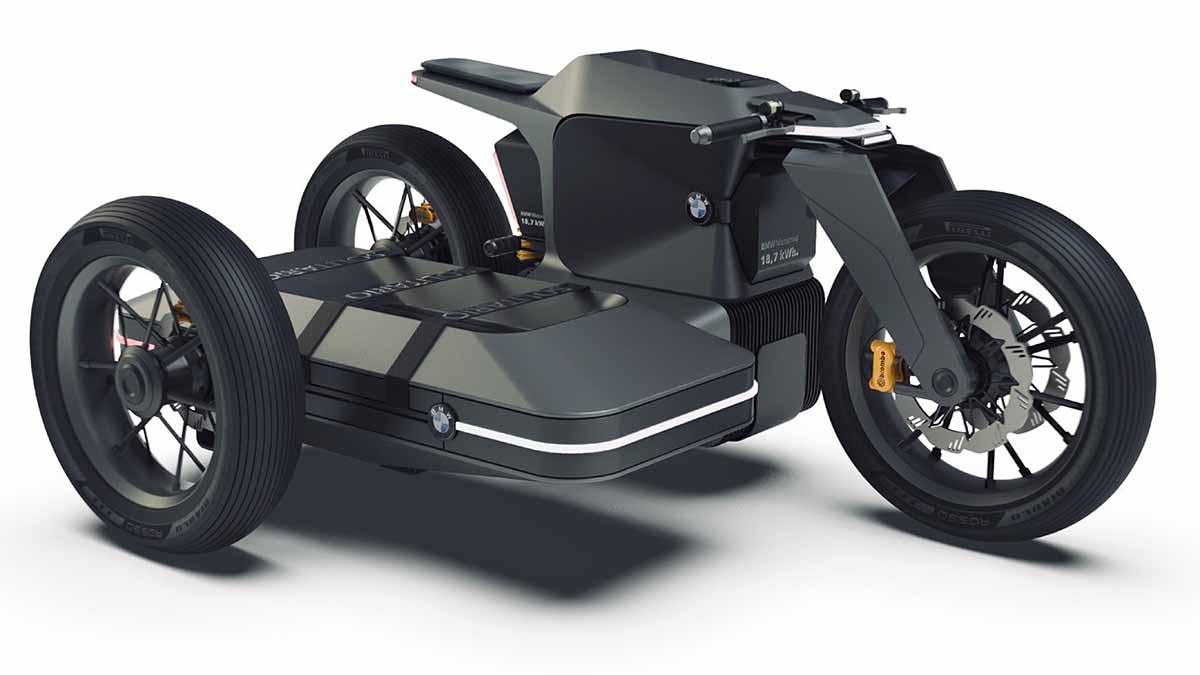