The KTM 790 Duke is now available in PH 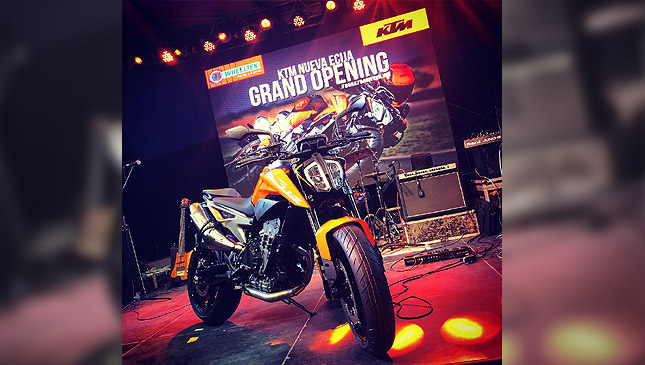 When describing motorcycles or other items of passion, it's inevitable for metaphors to seep into the conversation.

They can be as subtle or overt as one wants them to be, but when a brand starts calling its latest bike "The Scalpel", you know you're in for something special. That's exactly what KTM Philippines launched when it unveiled the all-new KTM 790 Duke at the inauguration of the KTM Cabanatuan showroom in Nueva Ecija.

Together with the newly inaugurated facility, Cabanatueños were given a surprise treat as the event also featured the 790 Duke as being available to the public.

Priced at P790,000, or P1,000/cc of displacement, KTM's new "Scalpel" is set to further strengthen the brand that brought you the Duke 390, one of the best value motorcycles in the market today, and possibly the only expressway-legal bike at its price point with European roots.

Take one glance at this Austrian street destroyer and you can immediately tell by gut feel that this is an extraordinary motorbike. More than just a Duke with a bigger engine, the extremely sharp lines and aggressive stance give weight to the medical metaphor used to describe it. Basically, it looks like nothing else on the road.

Powered by a 799cc parallel twin putting out an amazing 105hp and 87Nm, the Duke takes on rivals a class above in displacement and surgically takes them out with an impressive weight of just 169kg. It's armed with all the best of KTM’s current technology and rider aids, which puts it ahead of competitors similar in displacement.

We can't wait to have a go on the 790, if only to find out first-hand how such a revolutionary engine can possibly transform an already amazing two-wheeled platform.

We only have one question for the bigwigs at KTM Philippines: With the Duke 390 now being produced in their Laguna manufacturing facility, when can we expect the 790 Duke to be produced locally? Because the way we see it, The Scalpel with a ‘Made in the Philippines’ sticker would be an epic game changer. 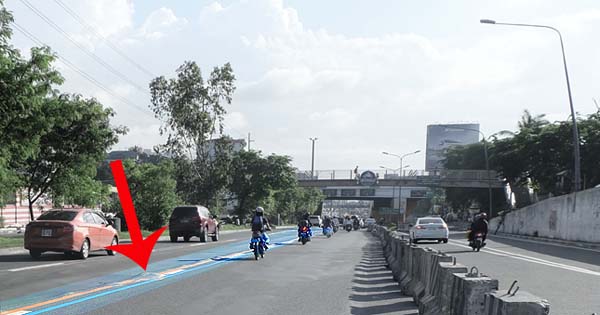 Motorcycle riding 101: How to survive the 'killer mounds' on C5 Road
View other articles about:
Recommended Videos
Read the Story →
This article originally appeared on Topgear.com. Minor edits have been made by the TopGear.com.ph editors.
Share:
Retake this Poll
Quiz Results
Share:
Take this Quiz Again
TGP Rating:
/20