And the Philippine market is not exempted
by Aris Ilagan | Apr 4, 2018 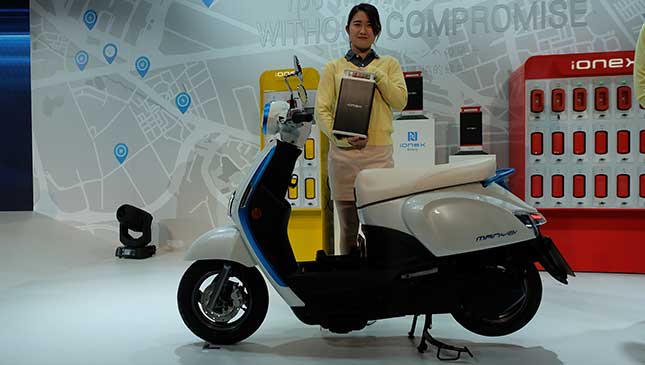 Kymco group chairman Allen Ko believes the era of gasoline-fed motorcycles is going the way of the dinosaurs soon. Ko is not playing Nostradamus but merely stating facts based on the current electric bikes trend.

“I would say it (e-bike) is already a trend that is not reversible,” said Ko during an interview.

Ko led the unveiling of the Kymco Ionex electric scooter system in Tokyo. Designed to eliminate the issues that affect this particular e-vehicle segment, the Ionex took the center stage of Kymco's booth at the 45th Tokyo Motorcycle Show staged at the Tokyo Big Sight exhibition venue.

Because of environmental concerns, Ko said several countries have set a deadline for manufacturing gasoline-fed vehicles and these will mostly commence in 2025.

With the successful development of Ionex, several major issues that hampered the growth of the e-vehicle sector are now a thing of the past. Among the concerns are innovative design, long charging hours, absence of charging stations, and short riding range.

All of these were addressed by the Taipei-based motorbike company with the development of home charging systems, establishment of charge point networks, spare battery rentals, and coming up with unique scooter designs that are very appealing to commuters.

Ko believes going electric is one of the most significant transformations of personal transportation. And there’s no more turning back. He’s confident that even the younger generation is into electric scooters nowadays.

One of the few issues left to hurdle is the pricing. While admitting that it would be difficult for their brand to compete with Chinese-made scooters now lording it over in some developing countries (like the Philippines), Ko thinks there are other ways to attract potential e-bike buyers.

Kymco is banking on the Ionex system to pull the price of its scooters down once its technology goes into mass production by June this year. Hopefully, Ionex scooters will be available in the Philippines in early 2019, Ko added.

For those who love the smell of petrol, they will be glad to know that Kymco will continue manufacturing and selling gasoline-powered scooters and motorcycles for another decade or two.

Kymco is one of the five members of the Motorcycle Development Program Participants Association (MDPPA) along with the so-called Japanese Big Four—Honda, Yamaha, Suzuki, Kawasaki—presently dominating the market.

Within the next three years, Kymco wants to increase its total Philippine sales to 30,000 motorbikes per year from its present 15,000 units.

Are you curious about the possible ratio between petrol-fed and electric motorbikes in the near future? Do you think Filipino motorcyclists will embrace electrification? 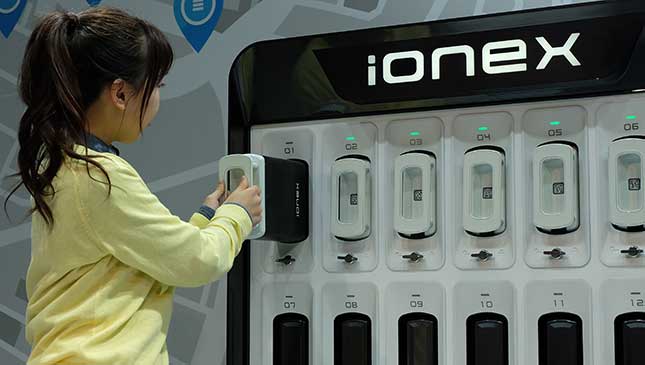 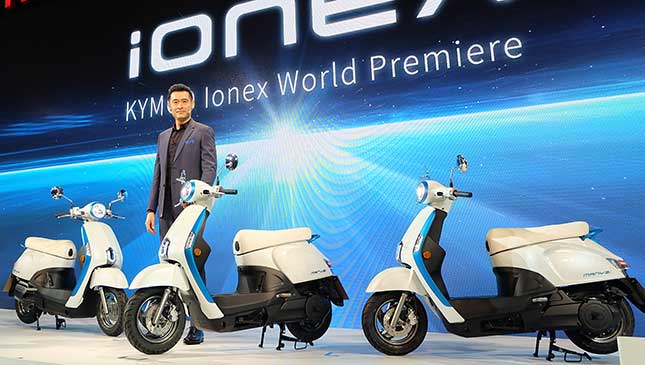 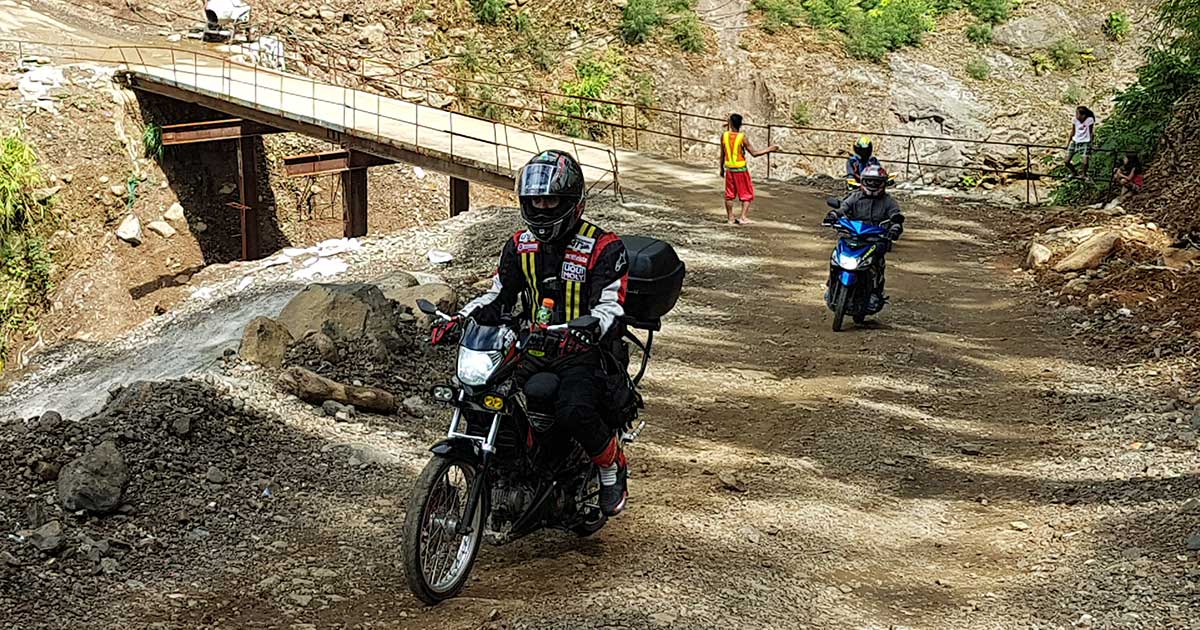 PNP to implement LTO policy on LEDs, foglights
View other articles about:
Read the Story →
This article originally appeared on Topgear.com. Minor edits have been made by the TopGear.com.ph editors.
Share:
Retake this Poll
Quiz Results
Share:
Take this Quiz Again
TGP Rating:
/20