In an interview over DZMM yesterday, May 29, 2020, Land Transportation Office (LTO) chief Edgar Galvante finally spoke about the controversial Republic Act No. 11235, or the Motorcycle Crime Prevention Act, more than two weeks after he signed its implementing rules and regulations (IRR). A copy of was received by the University of the Philippines Law Center on May 19 before the media got hold of the document a few days later.

With Galvante silent about RA 11235 during those times, the riding community had all sorts of interpretations regarding the ‘doble plaka’ law. Many of them suspected RA 11235 will not be implemented by the licensing agency in its totality because of the unavailability of new license plates and number stickers both specified under this law. 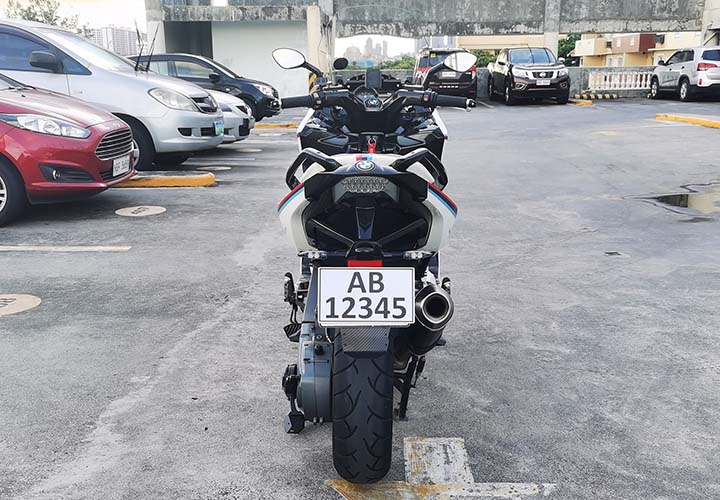 According to Galvante, some provisions of the ‘doble plaka’ law will not be implemented in the coming days because of the unavailability of the new number plates and decals to be placed at the rear and front portions of the motorcycles, respectively.

Galvante was referring to Section 8 of RA 11235 which states: The driver of the motorcycle without a number plate or readable plate shall be punished by prision correccional as provided in the Revised Penal Code, or a fine of no less than P50,000 but not more than P100,000. The motorcycle will also be impounded and turned over to the Philippine National Police.

There are about 7.2 million motorcycles bought from 2016 to the present that have been registered with the LTO but were not yet issued the new number plates and decals resulting from the long-drawn debates on the RA 11235, along with President Duterte’s directive to suspend the law’s implementation. 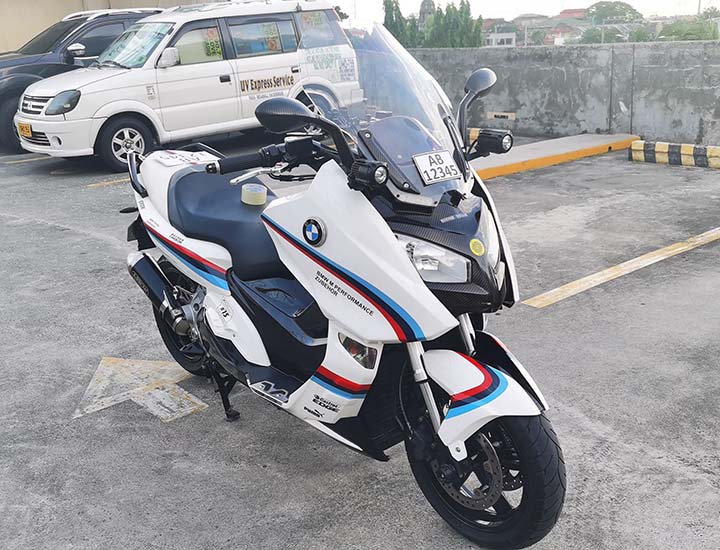 The materials needed for the production of the number plates and decals have arrived but they’re only good for about 15,000 motorcycles, according to Galvante. That’s the first half of the whole package.

Among the provisions to be implemented immediately is Section 6 of RA 11235 that requires the owners of newly acquired motorcycles to register the unit with the LTO within five days upon purchase, or to immediately report its sale or disposition to the same agency within the prescribed period. Failure to do so would risk the owner of paying penalty from P20,000 to P50,000. It comes with a jail term of prision mayor to prision correccional.

Here’s Galvante’s advice to the riding community: Update your motorbike’s registration immediately to avoid apprehension and paying hefty penalties. Under normal circumstances, we expect RA 11235’s implementation to start within a month after it is published at the Official Gazette and newspapers of national circulation. 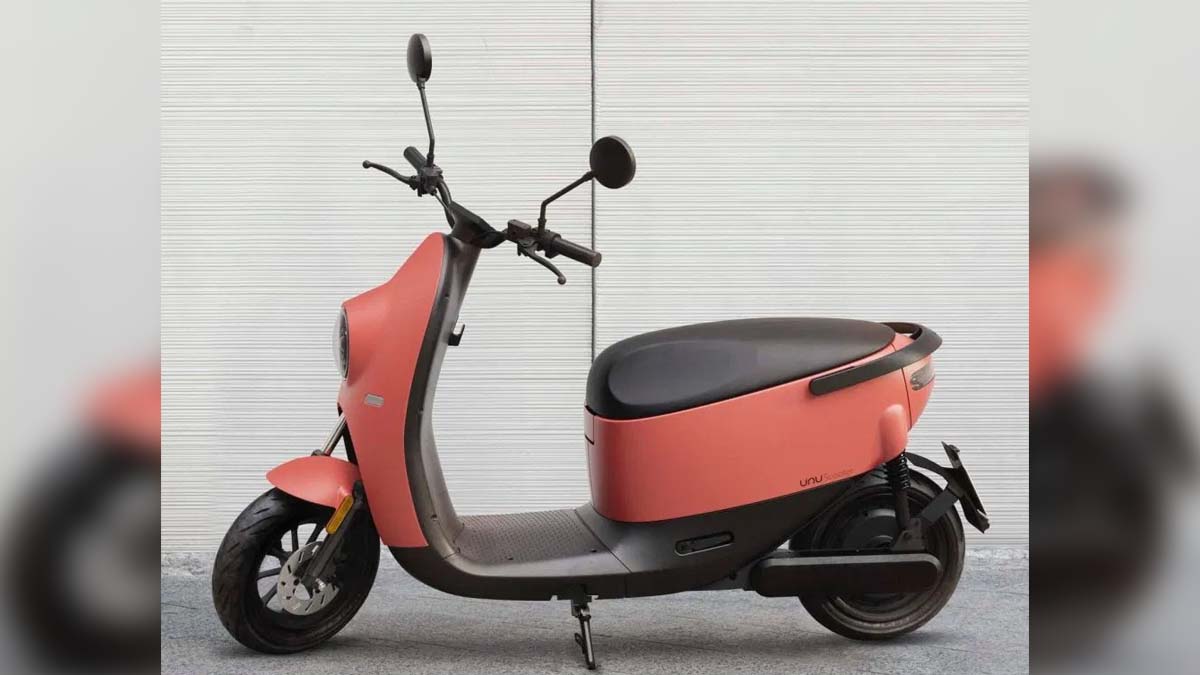 Who wants to have this preppy Unu e-scooter in PH?
View other articles about:
Recommended Videos
Read the Story →
This article originally appeared on Topgear.com. Minor edits have been made by the TopGear.com.ph editors.
Share:
Retake this Poll
Quiz Results
Share:
Take this Quiz Again
TGP Rating:
/20