LTO: Decals instead of metal may be used for motorbikes’ front license plates

Along with other officials of the Department of Transportation (DOTr), led by Secretary Arthur Tugade, Galvante presented in a video some design samples of the proposed new plate intended for mounting on the rear section of motorbikes. The proposed rear license plate measures 198mm by  with the numbers rendered in font size 70mm by 34mm in line with the provisions in Republic Act No. 11235, which was signed into law by President Rodrigo Duterte on March 8, 2019.

Otherwise known as the Motorcycle Crime Prevention Act, the new law requires the LTO to produce sturdy license plates that are visible within a distance 15 meters.

But riders, do not rejoice yet—Galvante emphasized that nothing is final with regard to the proposed motorcycle license plates at this point in time.

For his part, Senator Joseph Victor ‘JV’ Ejercito echoed the statements of Galvante on the metal-plate issue. A rider himself, Ejercito stressed that it was not stated in RA 11235 that metal will be used in the production of new motorcycle license plates.

“Yung Republic Act na ipinasa po, nakalagay lang number plates. Ibig sabihin, pwedeng rubber, decal, sticker, or vinyl,” the legislator explained. He has also repeatedly mentioned the RFID tag as a possible alternative for the front license plate. The senator has been busy reaching out to riding communities to clarify the provision on the material to be used for the front motorcycle license plates.

On Sunday, March 24, around 100,000 riders from different motorcycle groups held a ‘unity ride’ on EDSA to protest against the ‘doble plaka’ law, which they said would compromise their safety. The riders also claimed that the new law discriminates against motorcyclists.

Do you think the latest statements of these two government officials will be enough to calm down the riders? 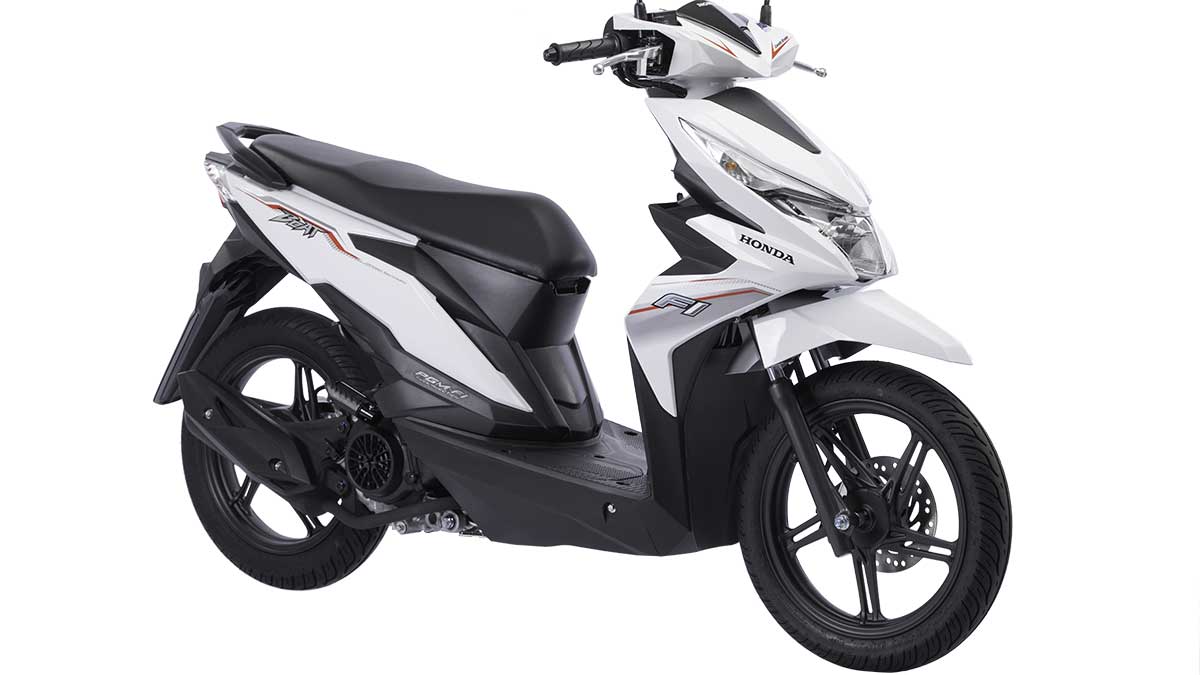 What’s your take on the 2019 Honda BeAT’s new color options?
View other articles about:
Recommended Videos
Read the Story →
This article originally appeared on Topgear.com. Minor edits have been made by the TopGear.com.ph editors.
Share:
Retake this Poll
Quiz Results
Share:
Take this Quiz Again
TGP Rating:
/20