Márquez captured his fifth MotoGP crown at the Motul Grand Prix of Japan on October 21, 2018. He took his first title victory in 2013 as a member of Repsol Honda Team, then followed this up with championships in 2014, 2016, and 2017. This year, he managed to come out on top despite not recording a win in the first two rounds of the season.

“I feel absolutely great! The race went perfectly. I started from sixth grid, but our plan worked, and by the end of the first lap, I was running second and managed to take the fight to Dovi (Andrea Dovizioso of Ducati),” Márquez said following his win.

“The same as in Thailand, I made my move in the closing stages, and took the lead,” the 25-year-old Spanish racer continued. “When I saw the sign from the pits that Dovi crashed, I felt sorry for him but I knew I had won the championship, and it was a very, very happy feeling.”

“Despite the expectations and pressure to win his third consecutive title, Marc Márquez has mesmerized his fans with an outstanding performance throughout the season,” Nomura said in a statement. “I congratulate Marc for another job well done. I would also like to thank the team for all of their support for him, our many sponsors who have supported our racing activities, and MotoGP fans all over the world for supporting the sport.”

Once again, congratulations to Marc Márquez and all his fans. We’re looking forward to next season already. 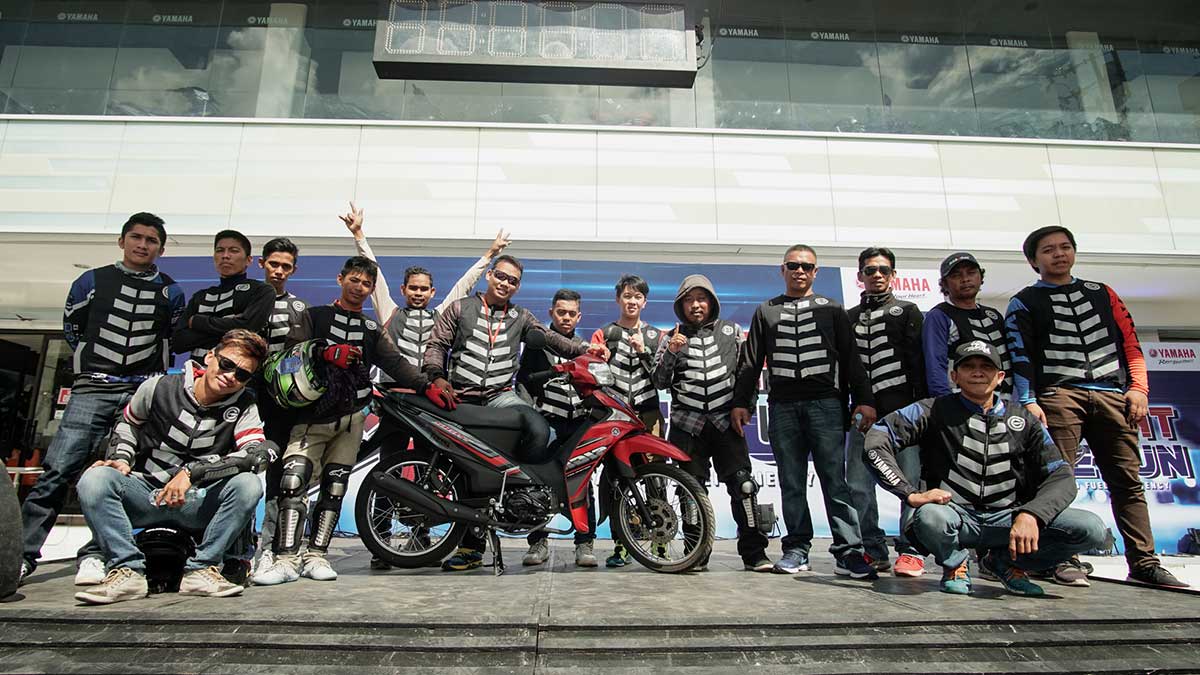