After claiming the UB150 trophy last year
by Matthew Galang | Feb 4, 2020
MOTORCYCLE BRANDS IN THIS ARTICLE

As Yamaha Motor Philippines (YMPH) celebrates a decade of the Yamaha GP and other successful racing ventures, company president Hiroshi Koike hopes that this year is the start of a decade of even more growth in Philippine racing, and more Filipino competitors in the sport.

One such competitor, McKinley Kyle Paz, surprised everyone when it was announced that he’d be retiring from racing in the UB150 class of the Asia Road Racing Championship after bagging the title in 2019. He was the first Filipino rider to bring home the much-coveted trophy, and as an incentive for his sterling performance, he was given by YMPH a brand-new Mio Aerox scooter and P100,000 in cash. 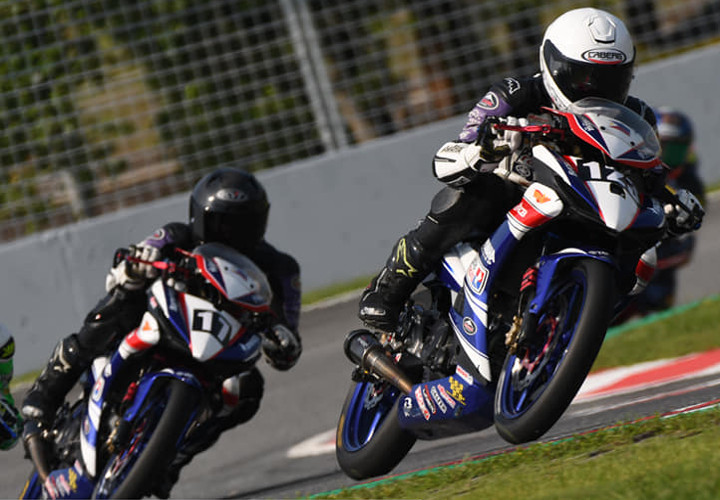 What does Yamaha’s ‘Wonder Boy’ have planned, you ask? The young racer, who has been personally trained by Valentino Rossi’s team, has decided to set his sights even higher: He’ll be flying the Philippine flag in ARRC’s SS600 class, this time riding a YZF-R6 instead of his trusty Sniper 150.

Paz’s teammate, Masato ‘The Chairman’ Fernando, will continue to compete in the UB150 class. He won’t be alone, however, as Yamaha continues to back young racers looking to achieve glory the same way Paz did. 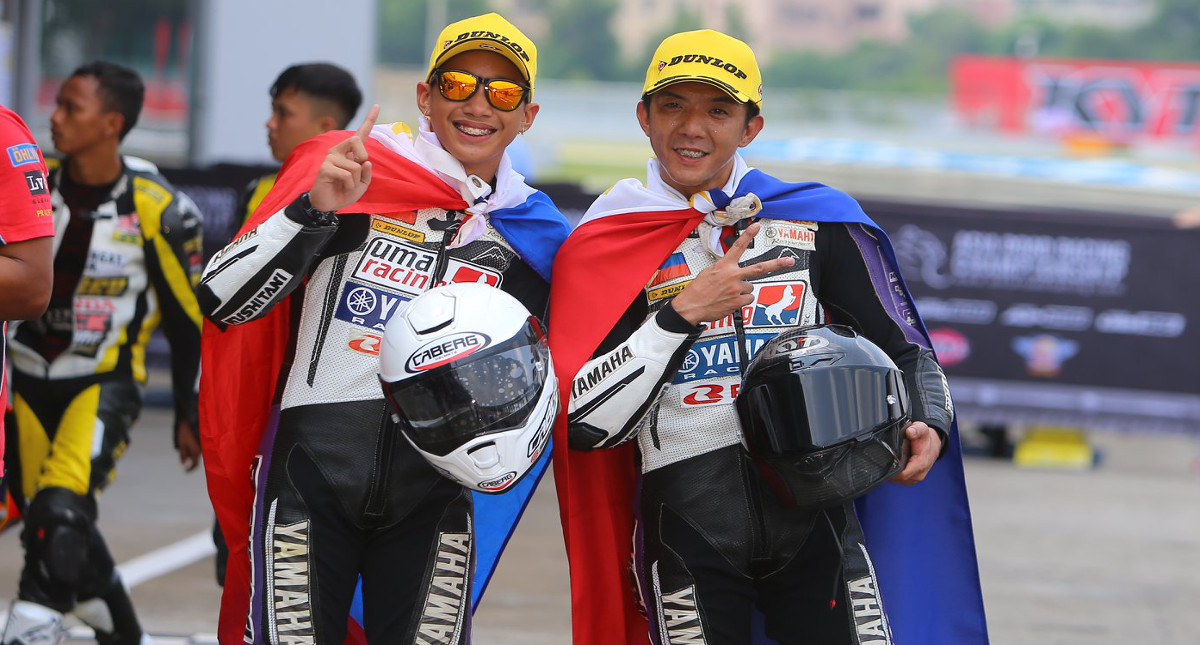 Having started racing at a very young age, Paz knows the importance of serious physical conditioning and resting his mind in preparation for the next race. When asked how he felt as his name was being announced as the 2019 ARRC UB150 champion, the 18-year-old replied: “Sobra pong saya namin. Para po sa lahat ng Pilipino ang aming tagumpay.”

Now on a bigger, much faster machine, the stakes are higher than ever for Paz. Let’s see how much farther this wonder boy will go. 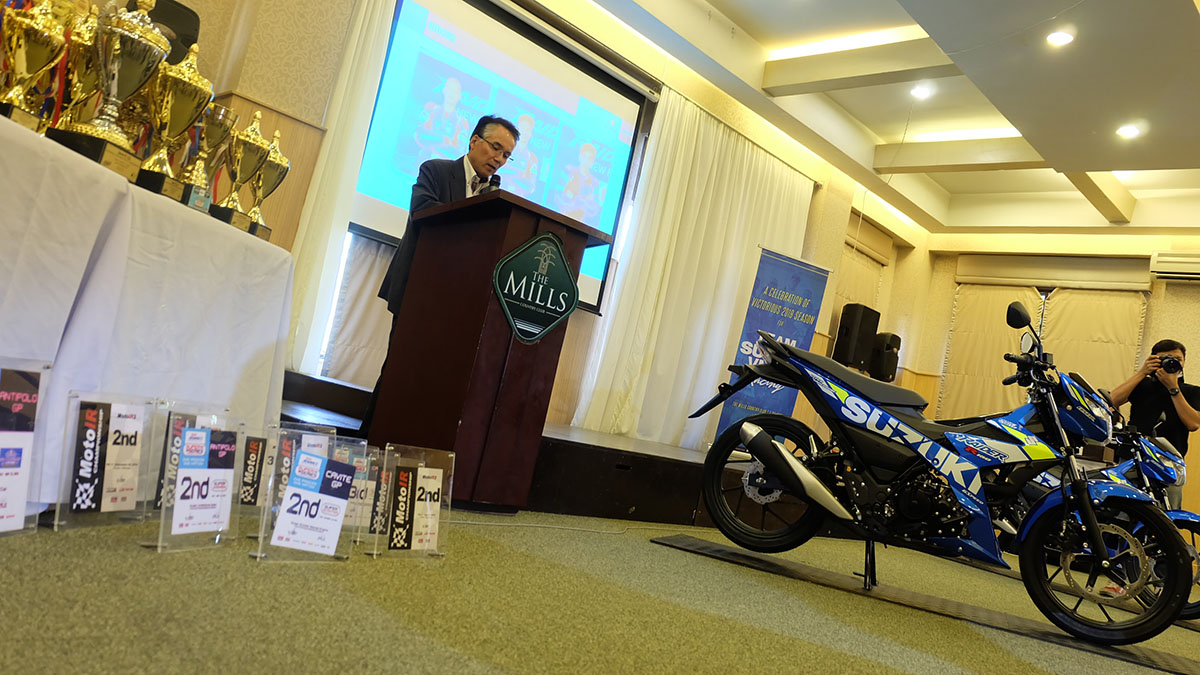