So, what’s next? This is the most common question asked by motorcycle-taxi riders as the government still refuses to allow them to operate despite the easing of quarantine policies in some parts of the country.

Today, May 11, the Metropolitan Manila Development Authority (MMDA) asked the Inter-Agency Task Force (IATF) for the Management of Emerging Infectious Diseases to sustain the ban on motorcycle taxis and pillion riding even if some forms of public transport will soon be allowed to ply the streets—but with limited passenger capacity—under the general community quarantine (GCQ).

To add insult to injury, motorcycle-taxi riders have been mostly ignored by government authorities, both at the local and national levels, that have otherwise provided financial assistance to transport groups. Government aid has been directed mostly to bus, jeepney, and tricycle drivers. Recently, Angkas chief transport advocate George Royeca was able to convince Mayor Lino Cayetano of Taguig City to provide a cash assistance of P4,000 to Angkas rider-partners living in the area. No other local government unit has since duplicated Cayetano’s generous efforts.

Riders of Angkas, JoyRide Philippines, and Move It—the three ride-hailing services allowed to operate under the motorcycle-taxi pilot run—lost their means of making a living when the enhanced community quarantine (ECQ) was first imposed two months ago. Only a small fraction of these motorcycle-taxi riders were able to shift to delivery services.

The rest of them can’t see the light at the end of the tunnel. Here are some of the comments they’ve posted in the online Motorcycle Taxi community:

When the government implemented the ECQ, President Rodrigo Duterte repeatedly said: “Walang maiiwan sa ere.” We are hoping the Chief Executive will stand by his word. 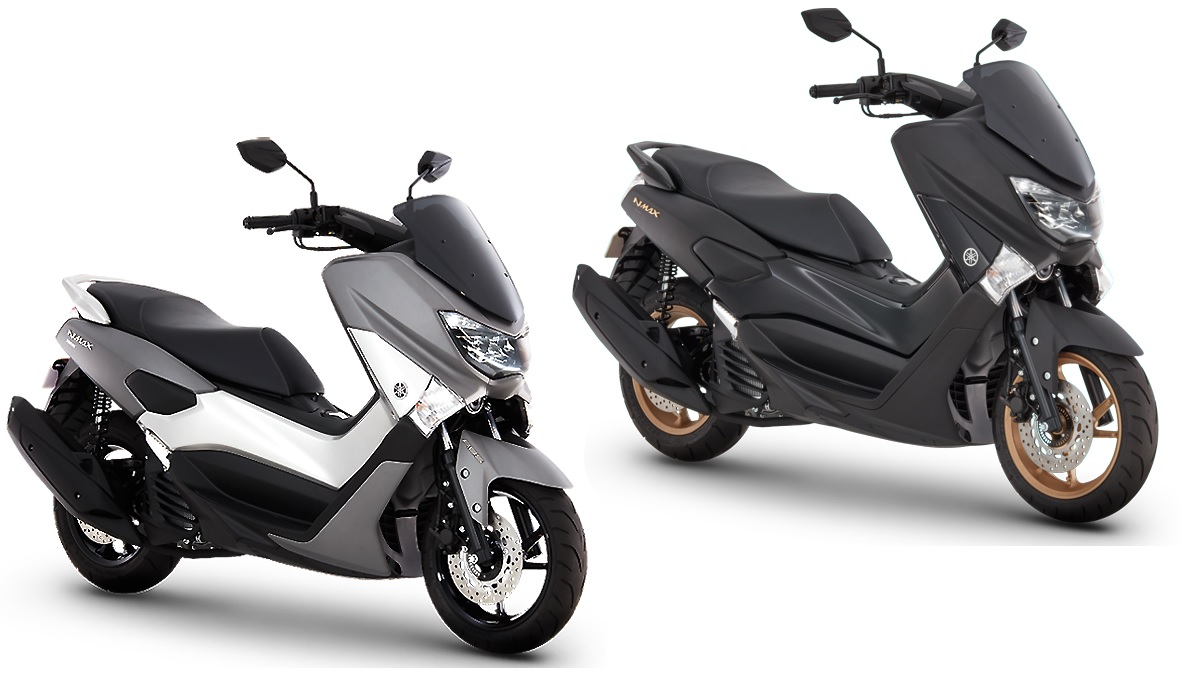 In Japan, the Yamaha NMax price goes for at least P170k
View other articles about:
Recommended Videos
Read the Story →
This article originally appeared on Topgear.com. Minor edits have been made by the TopGear.com.ph editors.
Share:
Retake this Poll
Quiz Results
Share:
Take this Quiz Again
TGP Rating:
/20