This has been a long legal road for motorcyclists
by Aris Ilagan | Jun 20, 2020

The Justitia Lex Machina (JLM) has presented before the Quezon City Regional Trial Court (RTC) as witness a rider who asserted that Republic Act 11235, otherwise known as the Motorcycle Crime Prevention Act, is unfair and discriminatory to the riding communities.

Attorney Rolly Abing, lead counsel of JLM, said Claire Lastimosa, a rider of the motorcycle taxi app Angkas since 2018, joined the hearing conducted via video conference yesterday morning with Judge Luisito Cortez of QC RTC Branch 84, to explain why she's against the implementation of RA 11235.

Lastimosa, a single mom, is among the 60 lady riders of Angkas who are trying to make ends meet before the ban on pillion riding took effect as a result of the COVID-19 pandemic. While some of them were able to pivot as delivery service for food, medicine, and other essential items, others were not able to find an alternative job due to lockdowns implemented by local government authorities.

Based on the implementing rules and regulations (IRR) of RA 11235 released by the Land Transportation Office (LTO), Lastimosa told the court the penalties ranging from P20,000 to P50,000 for those caught riding a motorbike without license plates or even damaged license plates are “harsh” and “irrational,” and it could only lead to loss of their livelihood.

Authored by Sen. Richard Gordon, RA 11235 also imposes jail terms for the riders caught violating the controversial law, including those who failed to transfer the ownership of motorbikes and reporting it to the LTO and the local police within the prescribed period.

Assistant Solicitor Licelle Angela Bascara and Atty. Algie Kwillon Mariacos of the Office of the Solicitor General (OSG) conducted a cross-examination on Lastimosa but spared Atty. Galeleo Angeles, petitioner, from the process. The government lawyers represented the top officials of the Office of the Executive Secretary, Department of Transportation, and LTO.

JLM, an organization composed of more than 30 lawyers who are also riding enthusiasts, has been pursuing the case against the ‘doble-plaka’ law since August 2019 with the filing of a declaratory relief. However, the group shifted its legal strategy by directly filing a petition for a temporary restraining order after LTO chief Edgar Galvante signed the IRR for RA 11235 last May 11, 2020. 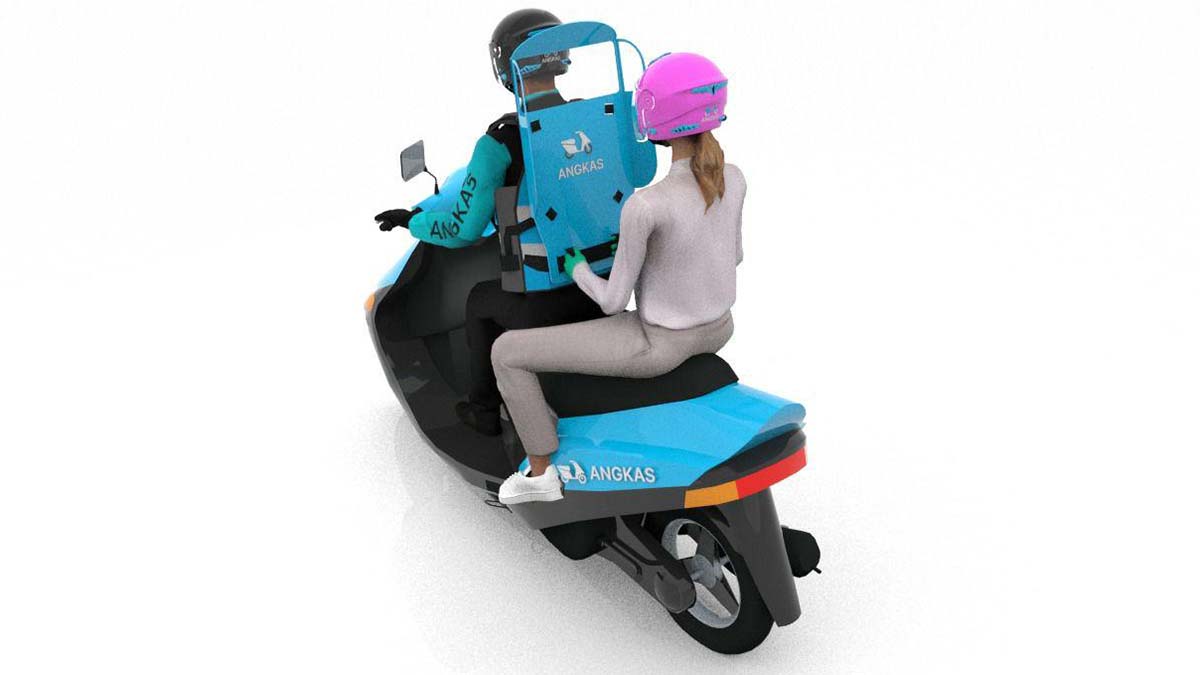 Malacañang has approved lifting the backriding ban in principle
View other articles about:
Read the Story →
This article originally appeared on Topgear.com. Minor edits have been made by the TopGear.com.ph editors.
Share:
Retake this Poll
Quiz Results
Share:
Take this Quiz Again
TGP Rating:
/20