Available for the standard variant
by Aris Ilagan | Oct 15, 2019
MOTORCYCLE BRANDS IN THIS ARTICLE

Are you superstitious? If so, take a closer look at the Suzuki Smash 115’s new color scheme.

In naming the shade ‘Candy Jackal Green,’ Suzuki Philippines endows the Smash with a mythical flavor. For those who’ve forgotten what they’ve learned about mythology in high school, here’s a piece of trivia: Jackals, which come from the same family as dogs and wolves, are considered intelligent species and are known to survive tough conditions. Suzuki’s new color scheme inspired by these creatures is thus quite appropriate for a traffic-beating two-wheeler like the Smash. 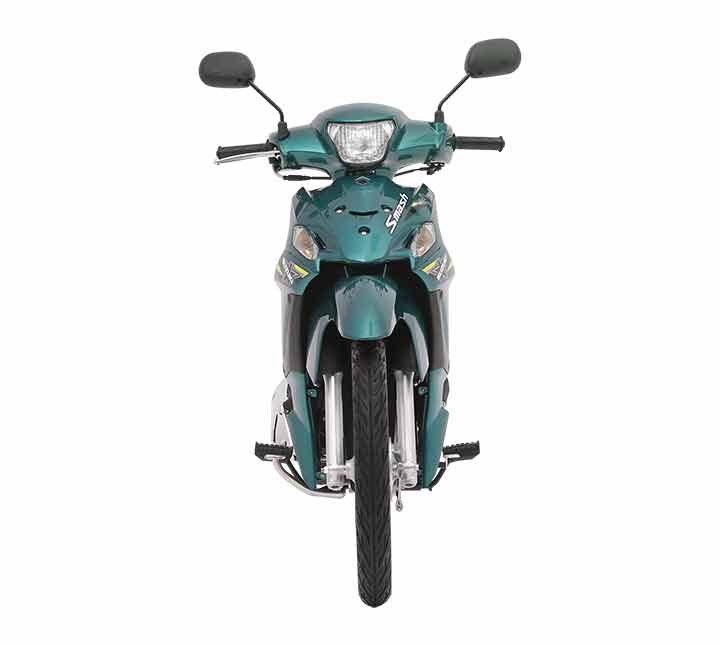 The Smash was hailed by the Motorcycle Development Program Participants Association (MDPPA) as its Underbone Motorcycle of 2017 in the Leisure Category. Fitted with a fuel-efficient 112.8cc four-stroke, single-cylinder carbureted engine that generates 8.8hp and 9Nm of torque, it features a sport-bike-like design derived from the legendary GSX-R race bike. A four-speed auto-clutch gearbox makes it easier to ride through city gridlock.

The latest Smash has also leveled up. It is now equipped with the Pulse Secondary Air Injection System for improved fuel combustion and less emissions. 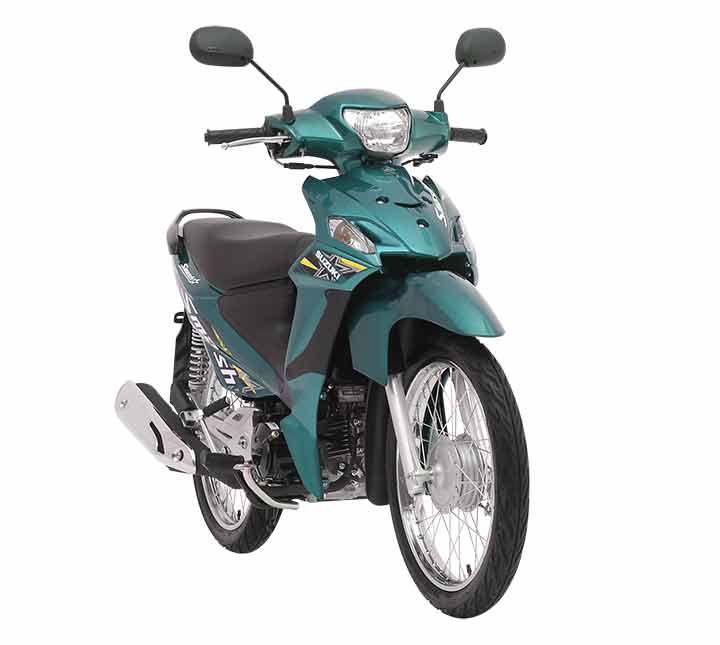 To view the other seven other exciting colors of the Suzuki Smash standard variant, click here. 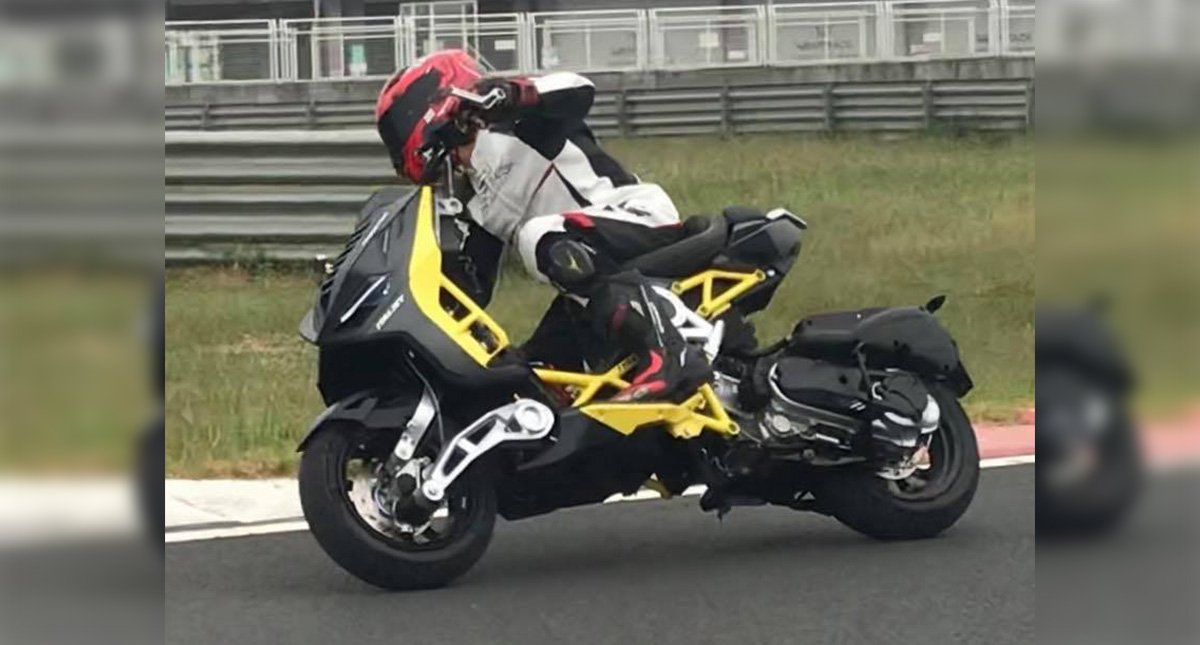 Italjet exec: New-generation Dragster to hit PH market by Q2 2020
View other articles about:
Read the Story →
This article originally appeared on Topgear.com. Minor edits have been made by the TopGear.com.ph editors.
Share:
Retake this Poll
Quiz Results
Share:
Take this Quiz Again
TGP Rating:
/20