“The petitioners stand to suffer the consequences”
by Aris Ilagan | Jan 6, 2020 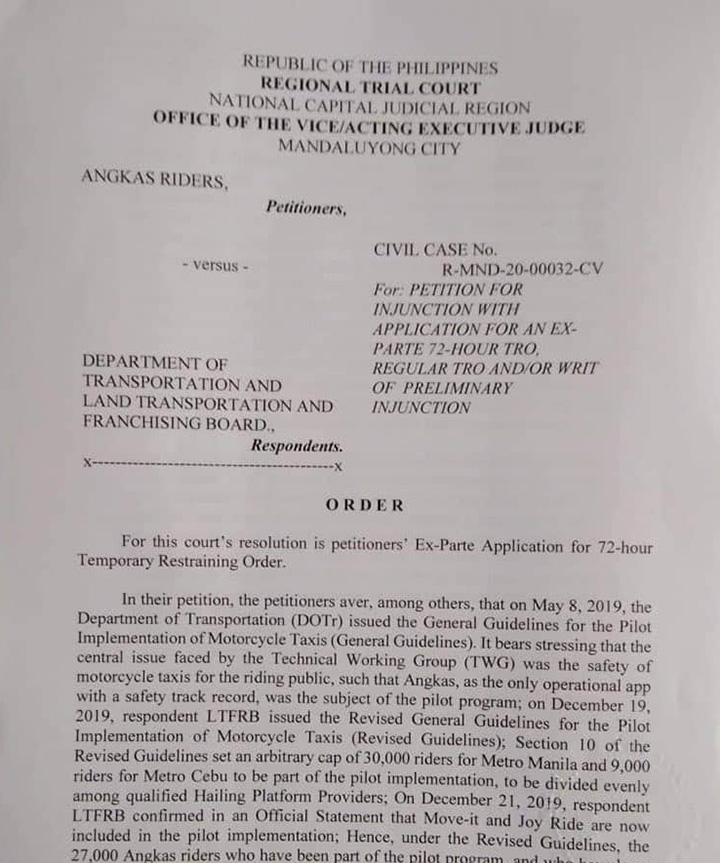 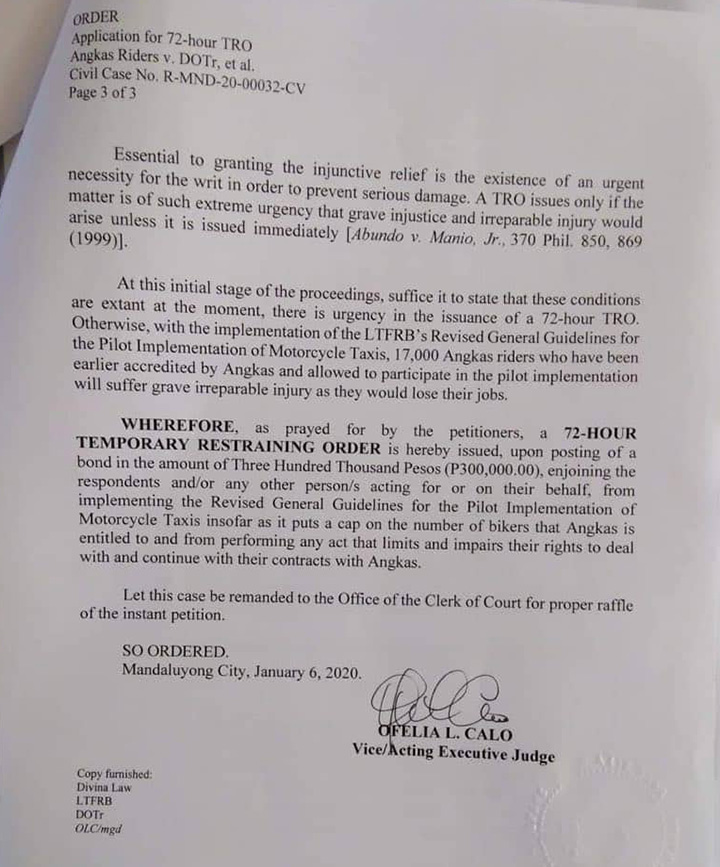 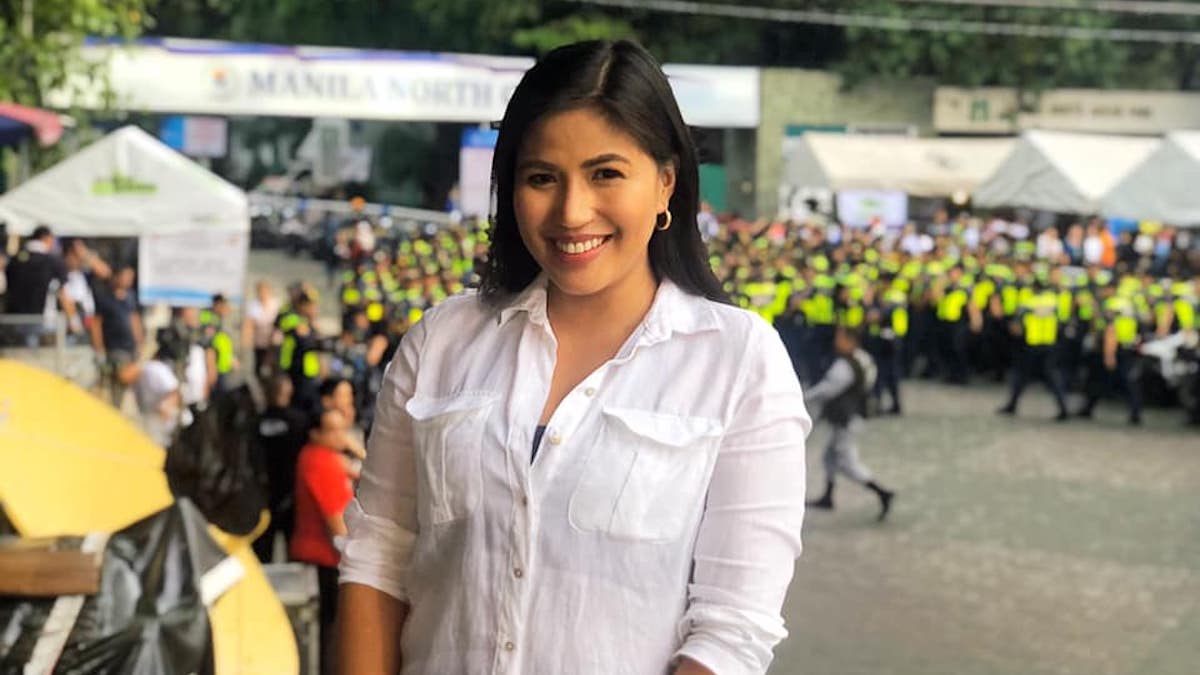