Medialdea, Tugade, Galvante among those named as respondents in the petition
by Aris Ilagan | Aug 26, 2019

A motorcycle group composed of practicing lawyers has brought the controversial Republic Act No. 11235, otherwise known as the Motorcycle Crime Prevention Act, to the Quezon City Regional Trial Court (RTC).

In filing a petition for declaratory relief, the 15 members of Justitia Lex Machina (JLM), represented by group treasurer Galeleo ‘Gally’ Angeles, are also hoping that the court will issue a temporary restraining order (TRO) to stop the implementation of RA 11235, which should have taken effect last June 31, 2019. Named respondents in the petition filed on August 13, 2019, were Executive Secretary Salvador Medialdea, Secretary Arthur Tugade of the Department of Transportation (DOTr), and agency chief Edgar Galvante of the Land Transportation Office (LTO). 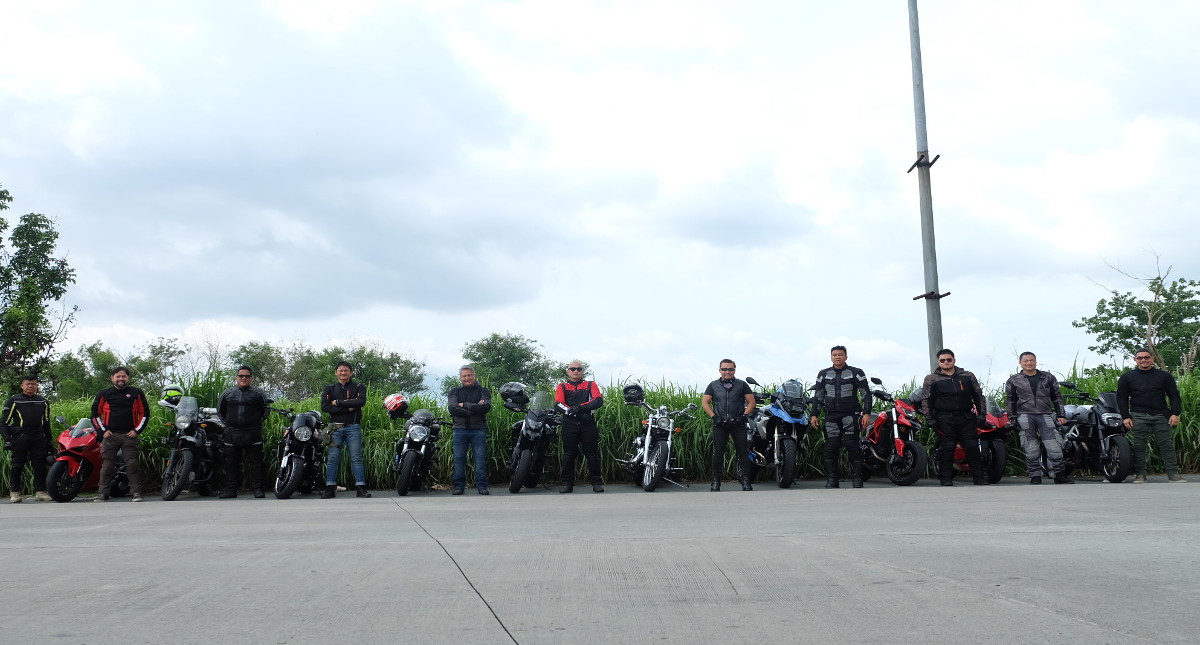 RA 11235 was signed into law by no less than President Rodrigo Duterte on March 8, 2019. One month later, the Chief Executive did a 180, claiming that RA 11235 is grossly flawed and unjust for the owners of 18 million registered motorcycles in the country. So, he ordered the suspension of the law’s implementation as he called on the Congress to initiate amendments. Despite the President’s order, however, there are reports claiming that the LTO continues to draft the implementing rules and regulations (IRR) for RA 11235.

Instead of just waiting to see how the ‘doble plaka’ issue plays out, JLM has decided to take the battle to the QC RTC. In the meantime, Moto Sapiens has taken the liberty to highlight some critical points from the 18-page petition:

Well, this is the first legal move by private individuals to stop the implementation of RA 11235. And we’ve told that the first hearing on the petition is set to happen on September 6, 2019. Do you think JLM’s arguments will hold up in court? 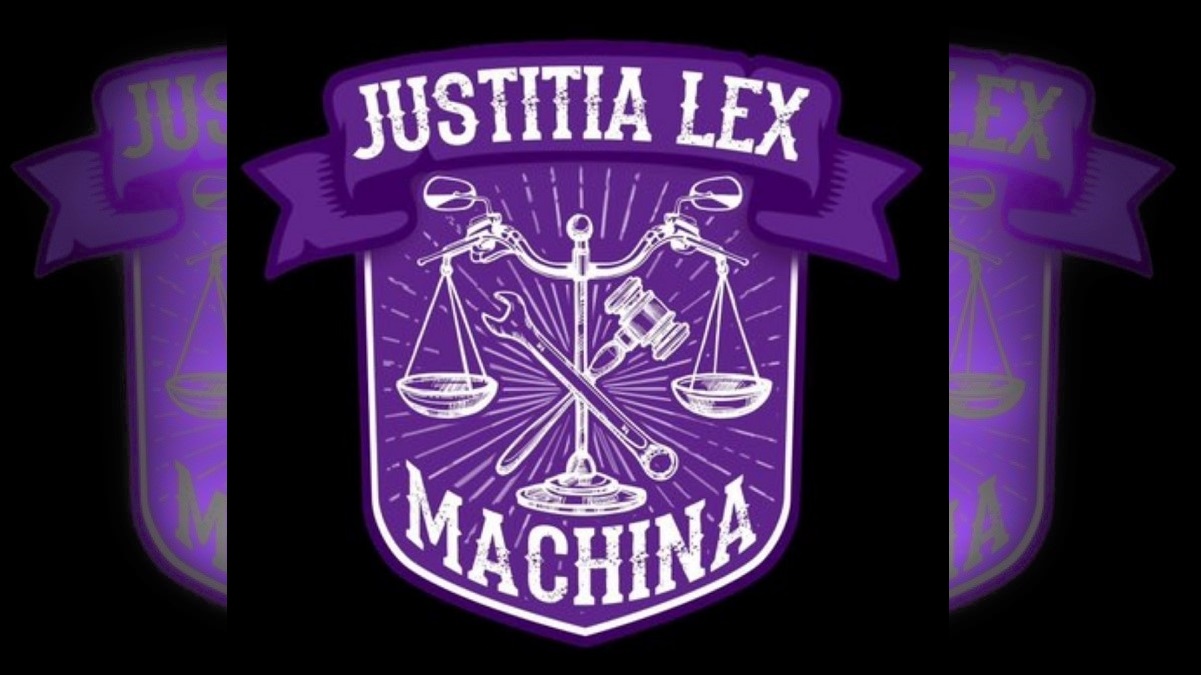 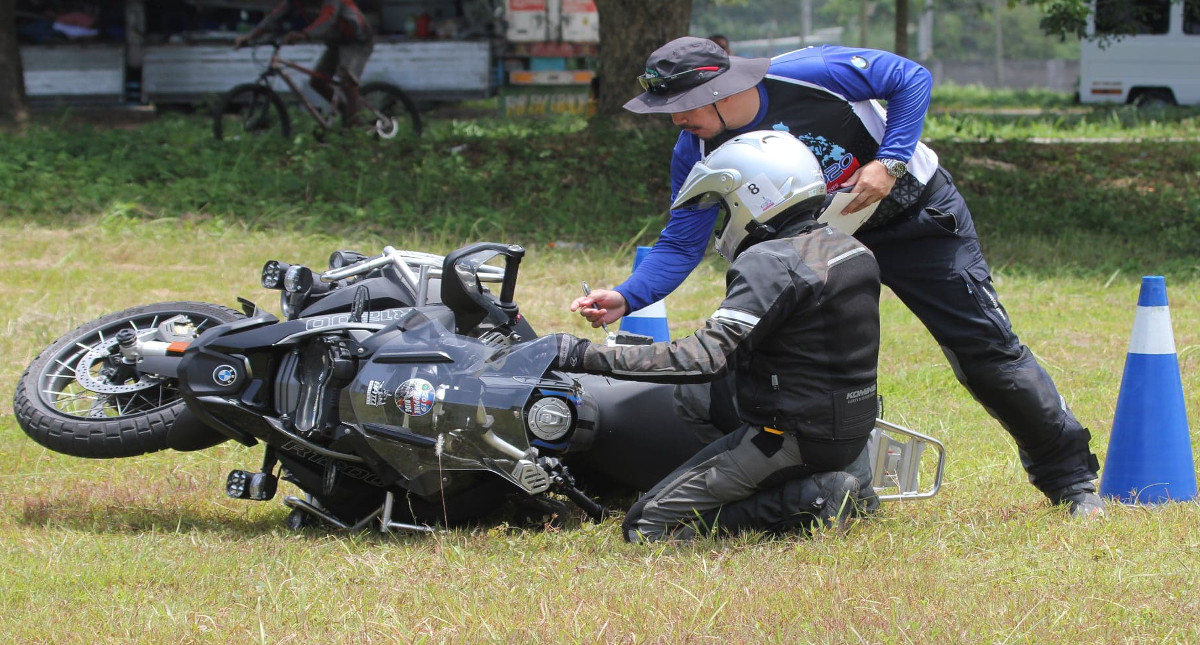 10 Photos: The BMW Motorrad International GS Trophy qualifier in Davao City
View other articles about:
Read the Story →
This article originally appeared on Topgear.com. Minor edits have been made by the TopGear.com.ph editors.
Share:
Retake this Poll
Quiz Results
Share:
Take this Quiz Again
TGP Rating:
/20