The Indian motorcycles have arrived!
by Aris Ilagan | Feb 9, 2017 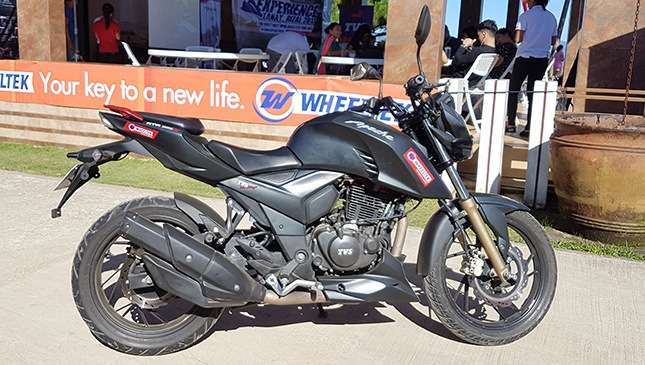 After several months of feeling the pulse of the local market, Indian motorcycle maker TVS partnered with the country’s biggest motorbike dealership and finally made public its four exciting motorbikes that promise not only competitive pricing but world-class quality as well.

TVS, considered the third largest motorcycle maker in India, has forged an alliance with Wheeltek Motor Sales Corp. for the entry of four of its new products: Apache RTR 200 4v, Neo XR, Max 125 and Rockz 125.

“The Philippines is a strategically important market. Keeping that in mind we came here,” says Sam Chakrabarty, TVS Philippines country manager. The TVS motorbikes being sold in here are manufactured in its big factory in Jakarta, Indonesia.

In establishing the partnership with Wheeltek, Chakrabarty is relying on its more than 200 branches nationwide in promoting the TVS motorcycles. TVS is also the engine supplier for the new BMW G310 that will soon be available locally.

First to drum up TVS’ local presence is the Apache RTR 200 4V, a street naked now selling like hotcakes not only in India but in other Asian markets due to its racing traits.

Wheetek opened its day-long test ride session dubbed as the “TVS Apache Experience 2017” last Sunday during the launch event at the Martessem Mountain Resort in Tanay, Rizal. A total of 137 riders participated in the open road motorcycle test ride, attacking the twisties and slopes of Marilaque in Tanay with the Apache RTR.

Priced at P109,990 for the Apache EFI variant and P94,990 for the carbureted, TVS' frontliner proved to be aggressive on curves with its responsive four-stroke, four-valve SOHC single cylinder powerplant that spurs 20hp at 8,500rpm. That’s P60,000 off compared to the KTM Duke 200, another street naked powered by an engine made by India-based Bajaj company. The Apache 200's claimed top speed is at 129kph.

The participating riders were awed by the Apache’s sporty traits, particularly the firm grip of its Pirelli rubbers mounted on 17-inch wheels, sleek rear body panels and inverted front shocks combined with a mono-shock at the rear.

Another strong selling point of the Apache RTR 200 is its all-digital instrument panel which shows odometer reading, tachometer, gear shift level, and service due reminder. Not only that, it also boasts of a lap counter.

As part of its marketing move, Sam says they’re considering joining small local motorbike racing events with the Apache RTR 200 which, he claims, is a product of extensive R&D.

Pinoy riders, are you ready to race on an Apache RTR 200? 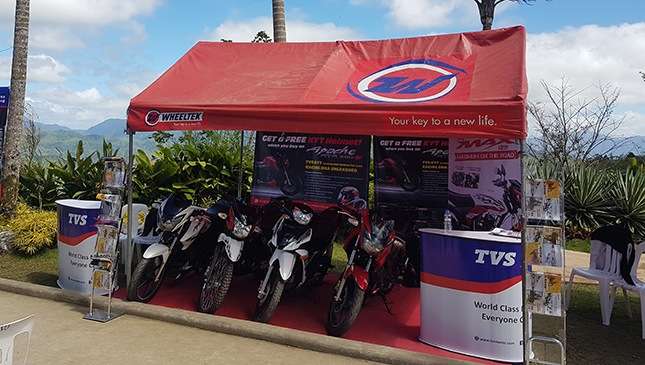 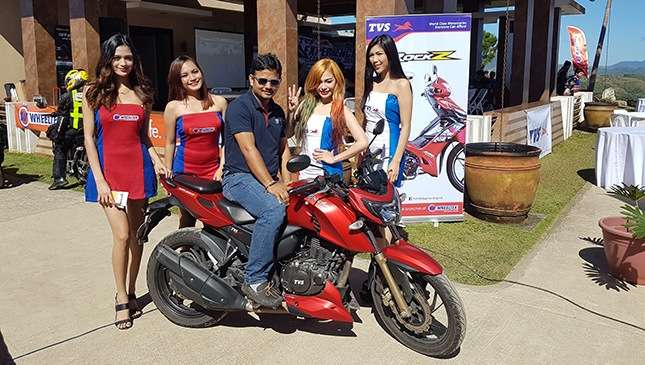 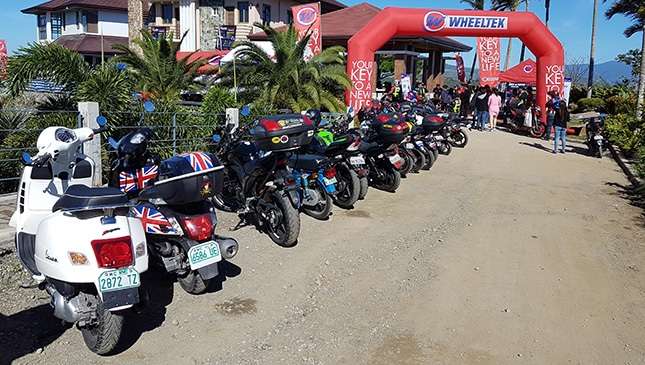 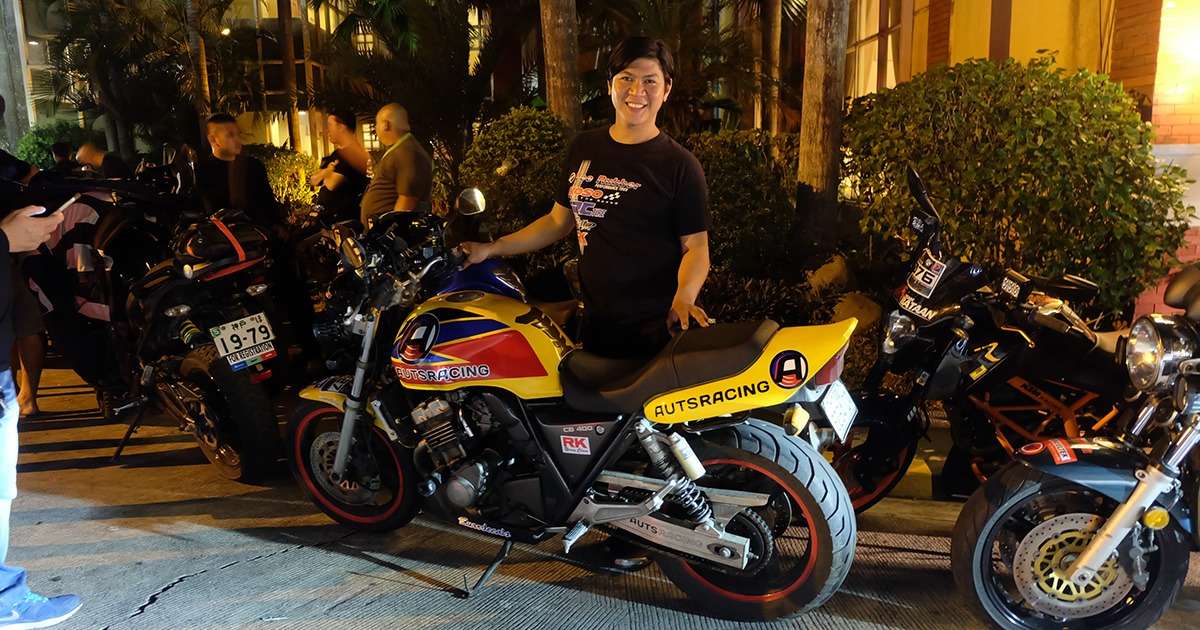 This Valentine's, beki rider's date is his motorbike
View other articles about:
Read the Story →
This article originally appeared on Topgear.com. Minor edits have been made by the TopGear.com.ph editors.
Share:
Retake this Poll
Quiz Results
Share:
Take this Quiz Again
TGP Rating:
/20