Due to exorbitant Grab fare, MRT breakdowns
by Aris Ilagan | Aug 17, 2017
MOTORCYCLE MODELS IN THIS ARTICLE 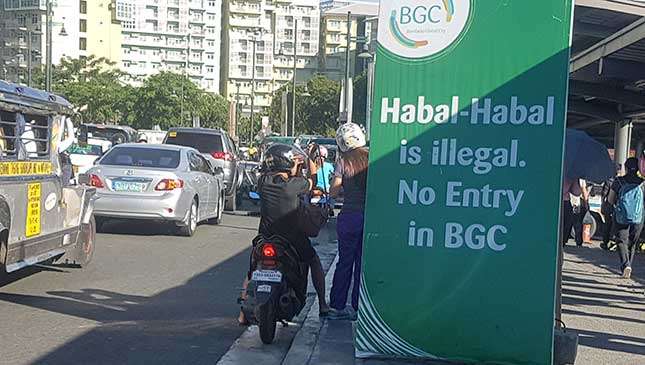 They would rather endure the dust, smoke and rain, rather than die waiting for nothing. This is the common argument of commuters who now avail of the habal-habal motorcycle taxi, now proliferating in several business centers in Metro Manila.

Operating without legal authorization from the government, habal-habal riders continue to shuttle commuters to and from business districts, particularly during rush hours, to fill the huge vacuum created by Uber's suspension.

Many taxi commuters have cried foul over the alleged overcharging of Grab based on the ‘surge’ system applied on routes affected by heavy traffic. And at the height of gridlock in several parts of Metro Manila last Tuesday, the Metro Rail Transit experienced four breakdowns within the day, forcing thousands of workers and students to take other rides on their way home to no avail.

At the Bonifacio Global City in Taguig, where habal-habal units are not allowed to take passengers, these illegal motorcycle shuttles are having a field day—several, actually—by evading traffic enforcers in the area.

To avoid apprehension, commuter Bobby Miralles observed that the habal-habal riders hang out discreetly near fast-food chains to pick up passengers, instead of waiting in their self-designated terminals. “They (habal-habal riders) look for a corner where commuters converge to wait for a ride. And that’s where they look for passengers to avoid being detected by BGC traffic enforcers,” Miralles said.

These two-wheeled shuttle services usually charge around P50 for a minimum distance of four kilometers. When traffic has gone from worse to worst, they charge double or triple than usual. Desperate passengers spot these habal-habal units because of the extra helmet often strapped to the rear seats.

They don't stay in one place for long. Most of the time, the rider maneuvers his motorbike slowly on the roadside while looking around for a client instead of staying in one corner. There are lots of habal-habal units now operating illegally in commercial districts in Makati, Pasig, Mandaluyong and other areas of Metro Manila, and they seem to be unstoppable.

In Mandaluyong where a ban on two men riding in tandem is in effect, habal-habal riders find their way through secondary streets to evade traffic enforcers. In Makati, businessmen clad in well-pressed suits avail of habal-habals instead of driving their car through heavy traffic and wasting precious time looking for parking space. Most of them used to not like motorcycles before the Uber crisis erupted.

So what's your take on this thriving enterprise? 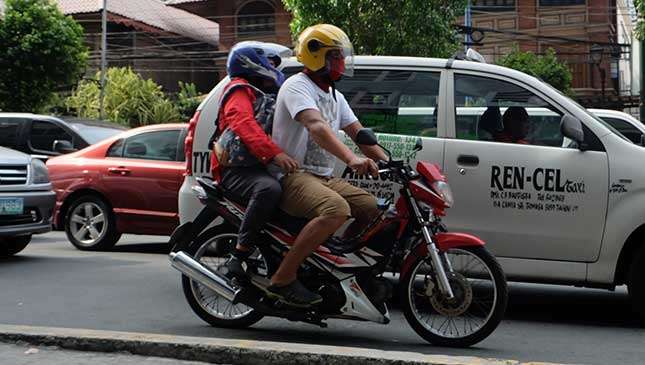 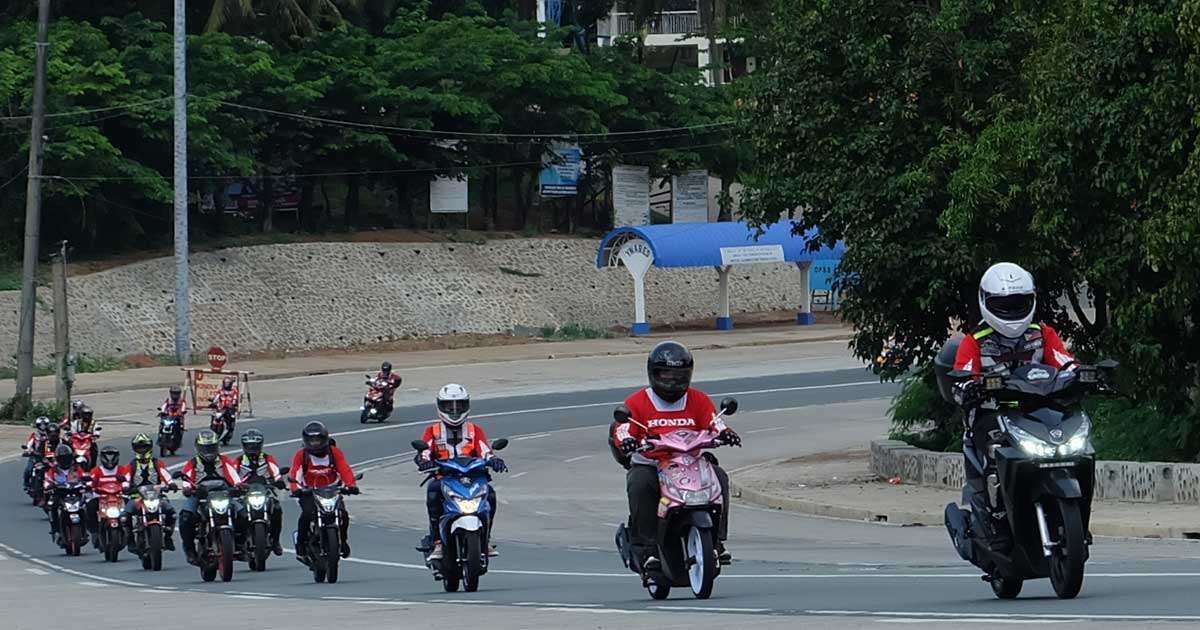 Euro 3 policy for motorbikes to take effect on September 27
View other articles about:
Read the Story →
This article originally appeared on Topgear.com. Minor edits have been made by the TopGear.com.ph editors.
Share:
Retake this Poll
Quiz Results
Share:
Take this Quiz Again
TGP Rating:
/20