Only 130 units of this variant will be produced
by Aris Ilagan | May 31, 2020
MOTORCYCLE BRANDS IN THIS ARTICLE

Yamaha has launched the Roma Edition MMXX of the aggressively styled XMax scooter, which will be produced in a limited number and will be exclusive to the Italian market.

Italy was among the worst-hit countries by COVID-19, with deaths now reaching 33,340. This forced the national government to implement lockdowns to prevent the virus from spreading further despite its huge impact on the local economy.

Prior to the outbreak, the XMax is already recognized as one of the best-selling scooters in Italy. This inspired Yamaha  to come up with the Roma Edition which is, obviously, named after its city capital. 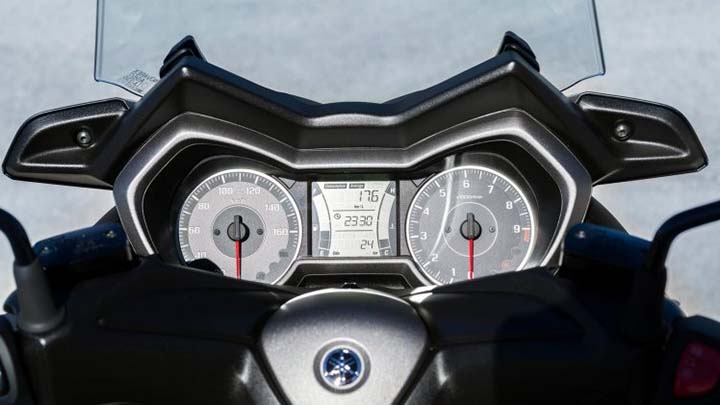 Italy now is on its way to recovery with the reopening of its establishments and tourist destinations three months after their closure. And to pay homage to the resilience of the people of this great nation, the Yamaha Motor R&D Europe Design Division in Gerno di Lesmo spiced up the XMax Roma Edition with stylish graphics of the great streets of Rome on the front fairing, while on the rear cowl are silhouettes of the historic Colosseum where the spectacular fights of gladiators were held. It is only available in a white color scheme.

In addition, the Roma Edition features a sleek windscreen and aluminum footrest which are not available on the standard XMax, which is priced here in the Philippines at P249,000. 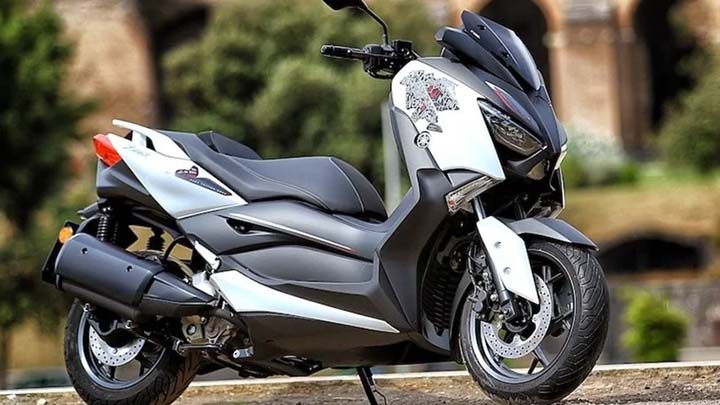 The Roma Edition is powered by the same 292cc single-cylinder, liquid-cooled, SOHC mill that generates 28hp and 29Nm of torque. It rides on a large 15-inch front wheel and 14-inch rear wheel, while the suspension is taken care of by telescopic forks in front and twin shocks at the rear. Like the standard version, this limited-edition XMax is equipped with twin-headlamps and taillights both using LED technology, front and rear disc brakes with ABS, traction control, a dual-pod instrument cluster, and a 12V power socket.

Only 130 units of the Roma Edition will be produced and is only available in Italy for 5,999 euros (P336,000), which is 200 euros more expensive than the standard variant in that country.

A great motorcycle for a great country. Let’s hope the world heals from this pandemic so we can ride freely again soon. 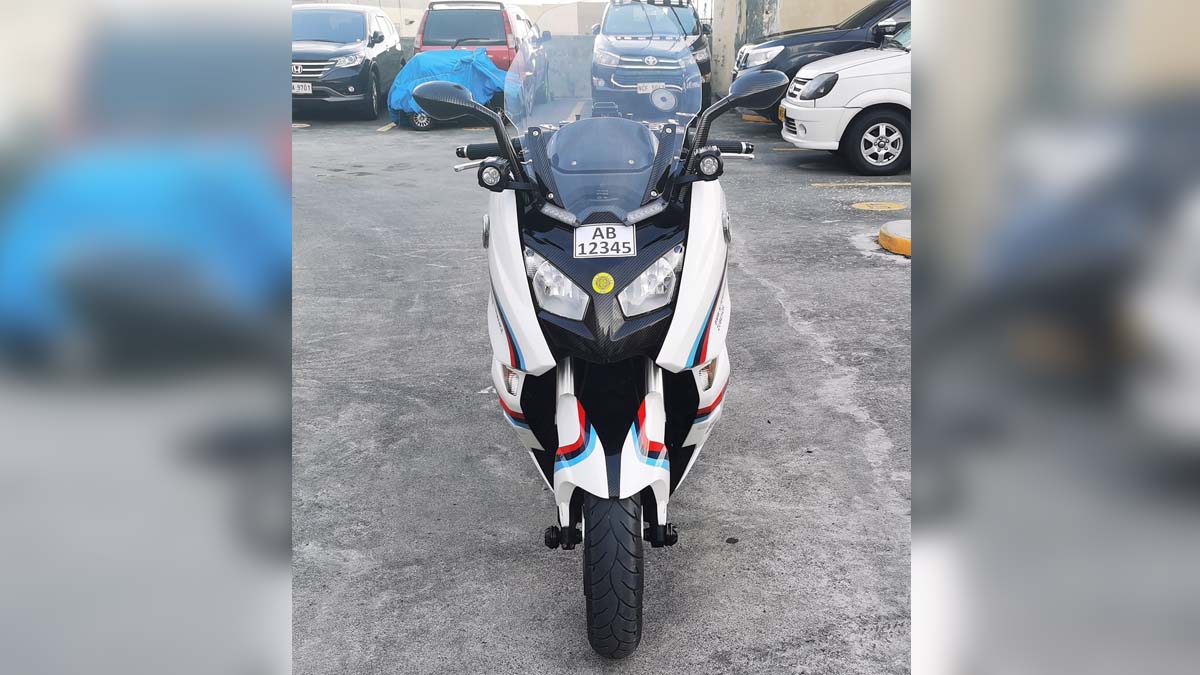