On the evening of February 1, the droning club beats playing at an events venue dwindled to silence, and the spacious hall went dark. Yamaha Motor Philippines (YMPH), in celebrating decades of racing history and success, was also honoring the memory of a promising talent gone too soon.

Amber Garcia Torres, the 16-year-old wild-card entry of Uma Racing Yamaha Philippines Racing Team for the 2019 Asia Road Racing Championship, passed away in December from a racing mishap at the Buriram International Circuit in Thailand.

His life, however short, has touched many—family, friends, teammates, and local racing enthusiasts. Those who knew him well spoke of a genial character—always kind, always smiling—and of a rider with great skill. 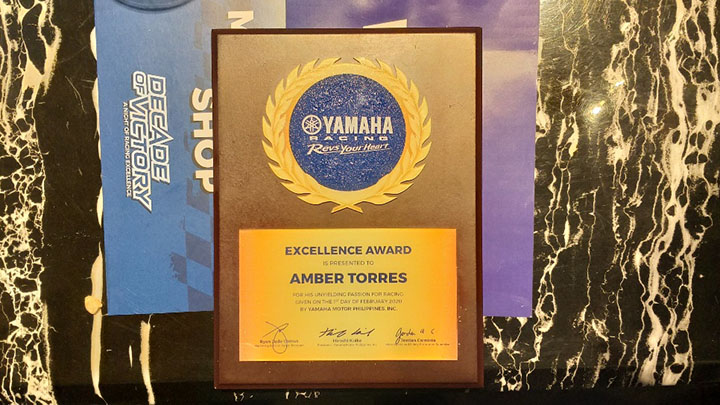 YMPH recognized these qualities on the evening of February 1, 2020, starting with a solemn moment of silence that transitioned into a presentation dedicated to the young racer’s memory.

Mitchell Torres, his father and ever-present coach, received the accolades his son had diligently earned. They were presented to him by none other than YMPH president Hiroshi Koike.

Amber Torres’s brief but powerful impact reflects in the awards bestowed: a plaque of excellence for his passion for racing, a certificate of recognition for his champion performance at the 2019 Inside Racing Grand Prix, and a silver cup trophy for placing second overall in Yamaha’s racing team. 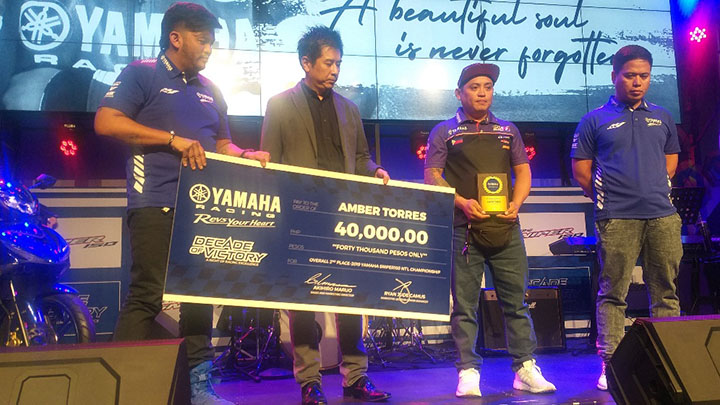 “Hindi ko ma-express kung gaano ka kagaling na bata,” his father said. He concluded by thanking his son for continuing to be a positive influence even after his death, and promising that Amber’s dream will live on.

Out of respect for the grave loss of the Torres family, YMPH had moved its end-of-the-year celebration—originally scheduled in December—to February. This past Saturday, its heartfelt dedication to Amber Torres ended with the following quote: “A beautiful soul is never forgotten.” 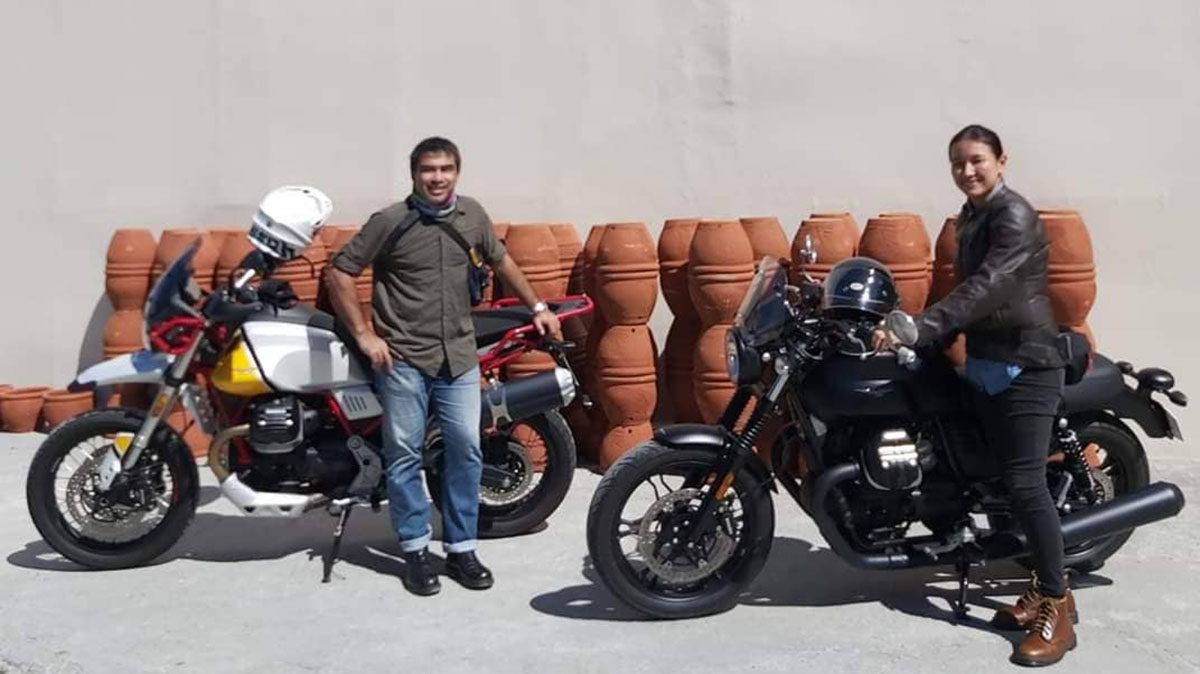 Marc de Joya, a passionate rider, is the new president of Bikerbox
View other articles about:
Recommended Videos
Read the Story →
This article originally appeared on Topgear.com. Minor edits have been made by the TopGear.com.ph editors.
Share:
Retake this Poll
Quiz Results
Share:
Take this Quiz Again
TGP Rating:
/20