When dirt, mud-filled roads do not matter 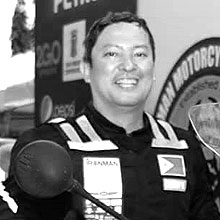 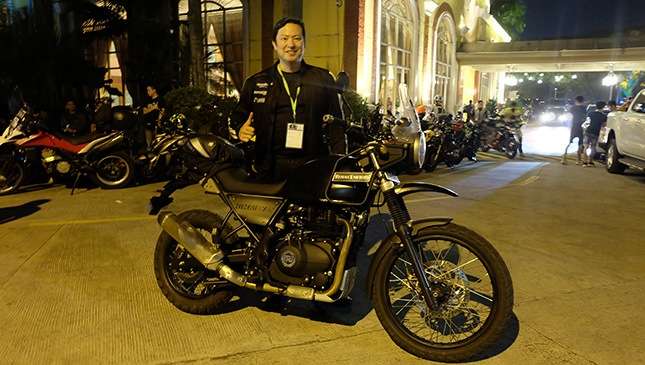 Without fanfare, the new Royal Enfield Himalayan motorcycles arrived on Philippine shores almost unnoticed by other motorcycle brands a few months back. Two units of this sturdy Indian-made, European-branded beast, one of which we borrowed from the Hardcore Brothers Custom Motorcycles dealership, surprised seasoned riders who participated in the recent BOSS Ironman Challenge.

These Himalayans were among the stallions of 600 riders that conquered 1,200km of varied road conditions. The riders were given only 24 hours to complete the route to be declared “finishers.” But before you raise your eyebrows, let me give you some insights about the Himalayan motorbike.

This is the first adventure motorcycle built by Royal Enfield, one of the oldest motorcycle brands in the world. It’s powered by an all new 411cc LS (long stroke) single piston-type engine mated to a five-speed transmission. It has an overhead cam but is still using two valves with an oil cooling system.

I immediately noticed that the Himalayan has less engine vibration compared to the Royal Enfield Classic 500 that I presently own. This is thanks to the new counter-balancer technology the engineers applied in the new variant's engine. Considering my 5' 10" height, I found myself not only comfortably seated on the Himalayan, but also in a very relaxed riding position.

While traversing the Tarlac-Pangasinan-La Union Expressway (TPLEx) on our way to a checkpoint at Baguio City, I was able to peg the needle at triple digit speeds. On our way down from Kennon Road, the Himalayan felt sluggish and so there was more downshifting than I expected. Since the single front and rear disc brakes have no ABS, I relied on the engine brake to slow down the bike. With the aid of the digital gear indicator, the gears were easier to find but I found the clutch lever a bit heavy to squeeze.

The Himalayan’s long wheelbase (1,465mm) helped stabilize the ride. It rode like a maxi scooter on stilts. The long travel suspension (200mm telescopic front fork and 180mm mono-shock rear), together with the 21-inch front tire and 17-inch rear tire soaked up the potholes and muddy trails that were triggered by landslides.

The Himalayan’s 220mm ground clearance was helpful when off-roading and crossing the Maddela River in Quirino province. That's where many riders crashed due to the slippery road condition, and it’s where they also lost precious time. Fortunately, the Himalayan rolled on a set of Metzeler Tourance dual-sport tires that were designed for such situations. The chassis mounted, adjustable windshield also protected me against flying elements.

The Himalayan’s 15L fuel tank has a range of 220km, allowing me to cover more distance—a big factor in endurance runs. One time I was forced to put regular fuel from a 1.5L soda bottle since I was running almost empty. Running on a carburetor system, the Himalayan just kept on thumping and charging even with regular fuel.

The Himalayan's wet weight is only 182kg, making it the lightest motorcycle of Royal Enfield's line-up. It’s easy to trash around the rough roads and a breeze to swing on the twisties.

I arrived at the finish line with a time of 19 hours and 20 minutes—well within the 24-hour deadline.

Based on the reactions of the spectators, it is apparent that our Royal Enfield Himalayan bikes stole the limelight. We saw jaws dropping after witnessing two old school-looking motorcycles at the finish line at Hotel Stotsenberg in Clark, Pampanga.

How about another endurance run? 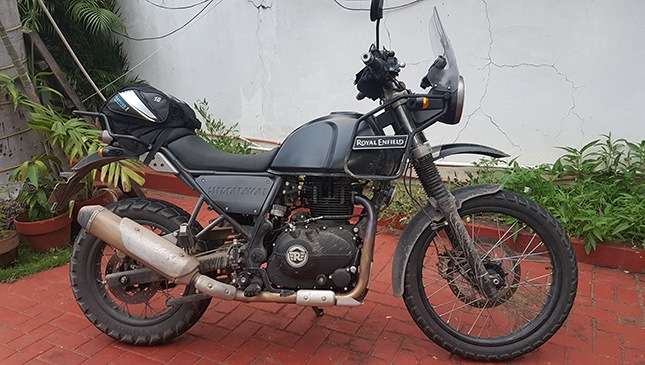 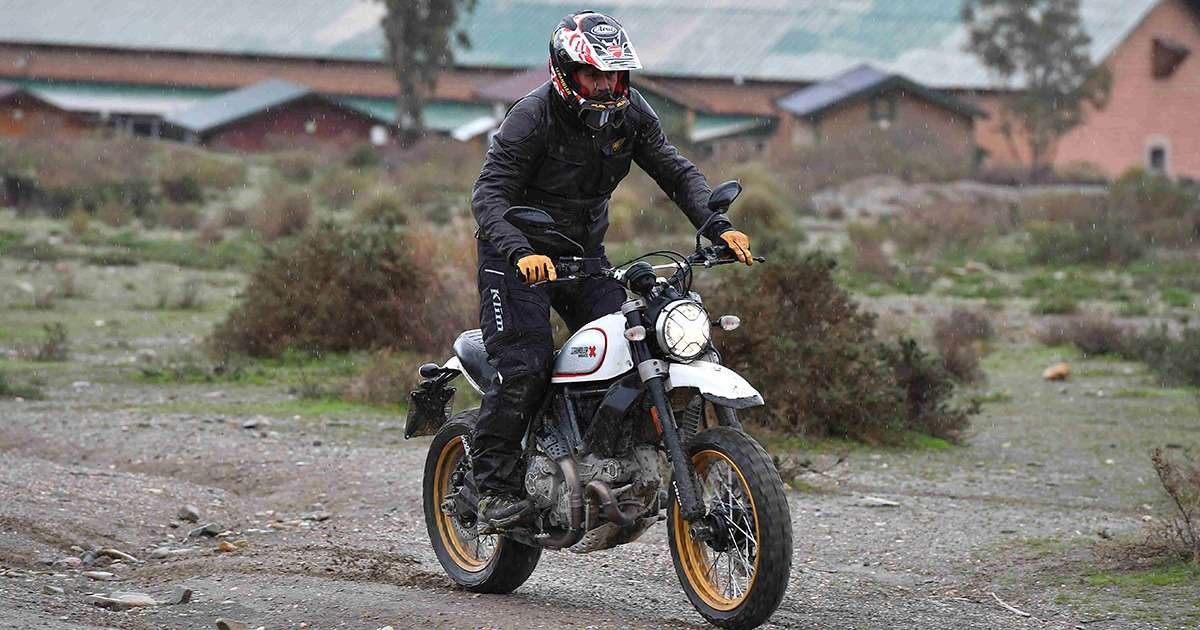