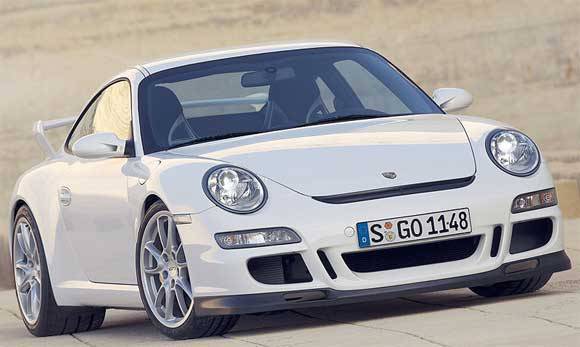 It's been said that Filipinos tend to forget easily. Well, it turns out not many Pinoys have forgotten about Pres. Benigno Aquino III's Porsche purchase in January. A survey conducted from March 4 to 7 by the Social Weather Systems (SWS) showed that 48 percent of 1,200 respondents said the purchase was "not a good example" even if the chief executive bought the car with his own money.

Despite these results from different areas in the country, Palace officials said this represents a "public opinion on a private decision" and that they were "not relevant" to the citizens' judgement on Aquino's performance as the nation's president.

A political analyst said, however, that it was a bad judgement call.

"He should have known what the political ramifications would be when he bought that car," Ramon Casiple said in the BusinessWorld report. He added that the people "go by impression."

What impression did the President's Porsche purchase leave on you? Would you mind if he goes around car shopping (with his own money) again?

Photo for illustrative purposes only