And now, the diesel Cruze is finally, officially in the Philippines

You can already buy one from your nearest Chevrolet dealer
by Vernon B. Sarne | Mar 3, 2011
CAR BRANDS IN THIS ARTICLE 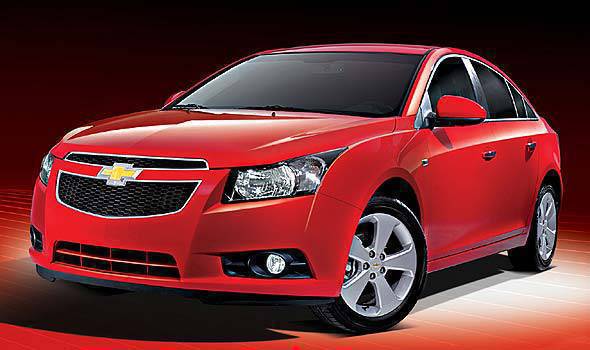 Last month, local automotive online forums were awash with rumors regarding the arrival of a diesel variant for the Chevrolet Cruze. It all started when someone supposedly connected with a Chevrolet dealer posted an ad on Sulit.com.ph that claimed the diesel Cruze was already available and that it had an introductory price of P1,228,888. This was promptly shot down by Chevrolet Philippines, saying that while things were on the planning stage, nothing had been finalized as far as the diesel compact sedan was concerned.

Well, what do you know? We got an e-mail from Chevrolet Philippines marketing director Lyn Buena today, announcing that the diesel Cruze is finally and officially here, albeit in limited numbers.

"We have an initial batch of units that will soon be available to our dealers," Buena told us. "We plan to bring this variant in limited volumes. Rest assured that we will support the aftersales requirements of these units as with all our products."

The diesel Cruze--which is officially designated as Cruze 2.0 VCDi LT--is powered by a 2.0-liter SOHC in-line-four, 16-valve CRDi turbodiesel engine, with an output of 150ps and a torque of 320Nm. It is equipped with a six-speed automatic transmission and disc brakes all around. The claimed acceleration time from zero to 100kph is 9.9 seconds, while the quoted top speed is 200kph. 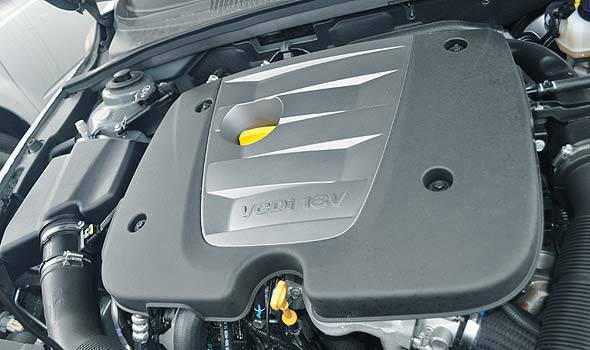 According to Buena, the standard equipment for the diesel Cruze is "quite similar to our top-of-the-line Cruze LT, which has leather seats, 17-inch alloy wheels, and power-folding side mirrors, among others." However, she adds that the diesel Cruze features a "proximity key with a start/stop button."

The price? You can have a unit of the diesel Cruze for P1.288 million. That's P60,000 off the rumored price, but at least it still has a couple of eights in it, as is the tradition over at the Chinese-owned Chevrolet Philippines (legally named The Covenant Car Company Inc.). So, now that the much-awaited car is here at last, are you delighted or disappointed with its specifications and pricing?

Study shows underride guards on trucks are still unsafe
View other articles about:
Read the Story →
This article originally appeared on Topgear.com. Minor edits have been made by the TopGear.com.ph editors.
Share:
Retake this Poll
Quiz Results
Share:
Take this Quiz Again
TGP Rating:
/20