Should Audi's competitors be worried?
Apr 15, 2011
CAR BRANDS IN THIS ARTICLE 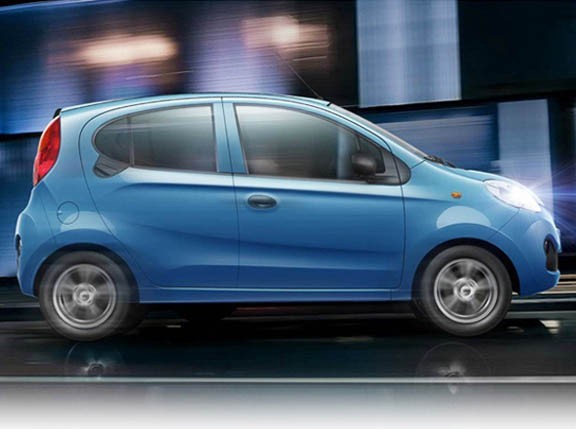 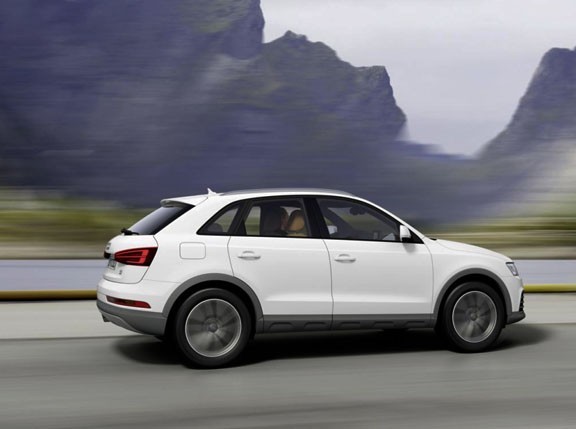 Audi is really digging in deep in the sport-utility vehicle market by coming up with the Audi Q3, which will be launched at the Auto Shanghai 2011 next week.

The Q3 is distinctly Audi from the couple-like styling, which makes it stand out among its competitors, to the flat rear window, which emphasizes the vehicle's sporty identity. Augmenting this further is the Q3's slippery 0.32 drag coefficient, which complements its underbody fairing to facilitate optimum airflow underneath the vehicle.

Despite its sporty demeanor, the Q3 still bears the design trademarks of its Q family. Its wraparound tailgate, for example, is similar in design to those of its larger siblings', the Q5 and Q7. To go with the xenon plus headlights, LED light strips serve as taillights.

The Q3's sporty theme continues in its cabin as both the driver and front-seat passengers are encapsulated in what the German carmaker calls a curve or a wraparound, a feature that is supposedly taken from Audi's large model lines. A panoramic glass roof, electrically adjustable sport seats, a convenience key and dual-zone automatic air conditioning are just some of the features that come as standard with the Q3.

Underneath its bonnet, the Q3 will come with one of four 2.0-liter engines--three will be offered upon the vehicle's market launch while the fourth will be offered in the future.

The base TFSI engine has an output of 170hp while a more powerful version packs 211hp, which lets it sprint from a standing start to 100kph in just 6.9 seconds before reaching a top speed of 230kph. A TDI variant, meanwhile, is capable of 177hp while a slightly less powerful one with 140hp will be brought to the market later on.

The Q3 with the TFSI engines and the more powerful of the TDI mill will come with Audi's quattro permanent all-wheel drive while the 140hp TDI variant will roll off of the assembly line with front-wheel drive.

As for the transmission choices, the more powerful TFSI and TDI powerplants will receive the dynamic seven-speed S tronic gearbox while the less powerful variants will get a six-speed manual transmission.

The Q3 will be assembled in Audi's Martorell assembly plant in Spain and go on sale in June.