Hopefully to do a better job than Ford Group PH
Sep 13, 2012
CAR BRANDS IN THIS ARTICLE 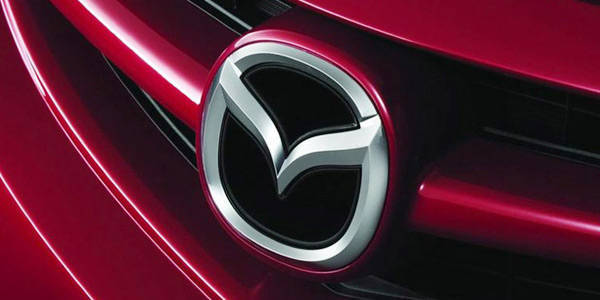 As we reported here last month, Malaysian conglomerate Berjaya Corporation is taking over the distribution rights to Mazda in the Philippine market. Last night, the deal was formalized with a contract-signing ceremony that will officially hand over the Japanese car brand from current steward Ford Group Philippines to newly formed Berjaya Auto Philippines, on January 1, 2013.

"Mazda is very impressed with Berjaya's track record in building the Mazda business in Malaysia, registering year-over-year sales increases in Malaysia since its appointment in 2008," said Nakamine in his speech. "With this new business opportunity, Berjaya again demonstrates its commitment to Mazda by investing in the Philippines, establishing an organization many months before official operation and filling the positions with experienced professional management talent."

"We have managed to lift the Mazda brand tremendously in Malaysia when we took over as distributor in 2008," pointed out Bermaz Motor International executive director Francis Lee. "The Mazda sales volume has increased from less than 1,000 units in 2009, to about 6,000 units last year. We are eager to replicate the same success story in the Philippines not only through sharing of best practices, but also harnessing the best Filipino talents."

From where we sit, it's no coincidence that both Nakamine and Lee mentioned the word "talent." If there's one thing Berjaya Auto Philippines boasts, it's definitely talent. It's actually a head-scratching mystery to us how FGP could let go of all these quality executives.

But as they say, Ford's loss is now Mazda's gain. Let the sales battle begin.

CAMPI members release sales figures for month of August
View other articles about:
Read the Story →
This article originally appeared on Topgear.com. Minor edits have been made by the TopGear.com.ph editors.
Share:
Retake this Poll
Quiz Results
Share:
Take this Quiz Again
TGP Rating:
/20