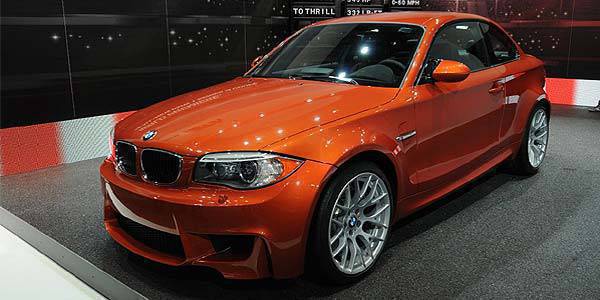 BMW Group Asia has confirmed the launch of new models in different markets including the Philippines in 2011.

The latest bulletin from BMW Group Asia says that new cars expected to land in Asia this year are the BMW 1-Series M Coupe, the BMW 6-Series, the BMW X3 and the Mini Countryman.

In 2010, BMW Group Asia outperformed the market with growth in sales volume reaching 30 percent. Sales growth reached 27 percent for the BMW brand and 74 percent for the Mini.

In 2010, BMW sold 664 units in the Philippines via its official distributor, Asian Carmakers Corporation. The volume represents a nine percent growth over 2009 sales.

BMW Asia also noted that the Mini brand had a solid year in the region with 548 units sold. Mini, which officially opened its showroom in the Philippines in January 2010, sold 145 units last year.

NAIAS 2011: Jeep restyles Compass
View other articles about:
Read the Story →
This article originally appeared on Topgear.com. Minor edits have been made by the TopGear.com.ph editors.
Share:
Retake this Poll
Quiz Results
Share:
Take this Quiz Again
TGP Rating:
/20