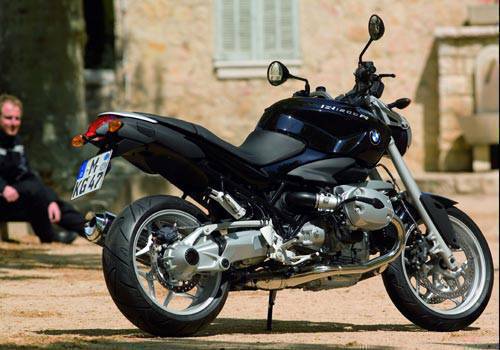 BMW offers versatility with the R1200 R as the rider can treat is either as a touring-oriented naked motorcycle or a classic sport bike.

The BMW R1200 R's 1170cc, twin-cylinder produces 109hp and 115Nm of torque. With the twin-cylinders laid out in a boxer configuration, the R1200 R is capable of tackling tarmac corners with confidence thanks to the engine's lower center of gravity.

BMW also launched the F800 R, a contender in the naked motorcycle segment. It has a 798cc, two-cylinder engine capable of churning out 87hp and 86Nm of torque. 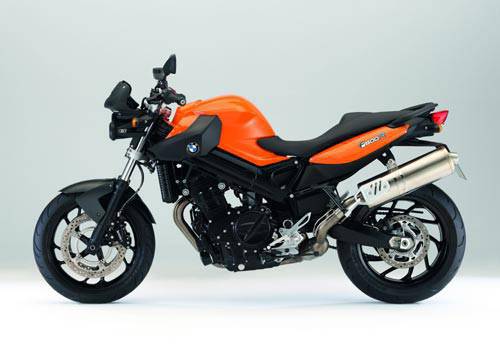 The BMW F800 R has a firm and stable chassis, making it suitable either for city riding or for cruising at much higher speeds along country roads.

BMW motorcycles are distributed by Asian Carmakers, which also distributes BMW vehicles in the country. The F800 R is now available at P760,000 while the R1200 R is offered at P1.065 million.

Click next to see the entire range of BMW Motorrad products available in the Philippines.

Asian Carmakers to unveil the all-new BMW X1
View other articles about:
Read the Story →
This article originally appeared on Topgear.com. Minor edits have been made by the TopGear.com.ph editors.
Share:
Retake this Poll
Quiz Results
Share:
Take this Quiz Again
TGP Rating:
/20