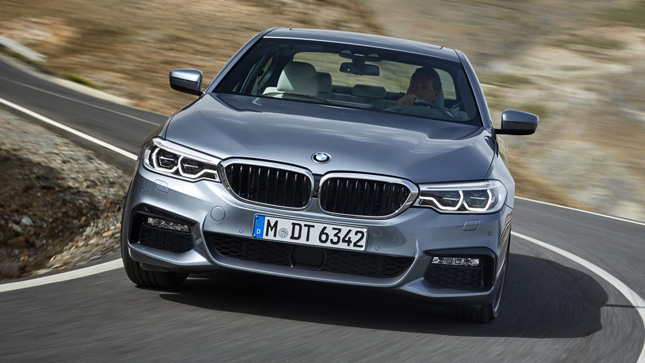 So the new Bimmer for executives has landed, and unlike the previous-generation 5-Series that took some time to grow on us, so far we dig what we see. Here are the highlights from what we know so far.

The platform, suspension, 10.5-inch iDrive, seats, driver-assist and much more are borrowed from last year’s 7-Series. This means almost every bit of fancy spec available on the 7-Series can also be had on the 5.

2) It doesn't have the 7-Series 'carbon core body'…but it's still light, and slippery.

The 7 has big girders of carbon fiber in its shell. But that’s too expensive for the 5-Series, so instead it uses a mix of high-strength steel, aluminum and magnesium. The hood, trunk lid and doors are all aluminum. Overall, the new 5-Series is about 100kg lighter than before. The drag coefficient dips as low as 0.22 for the small-engined ones. Active grille shutters blank off the opening when cooling isn’t needed.

4) At the other end of the spectrum, there's a thrifty diesel and a PHEV.

5) And in between, more fours and sixes and XDrive.

The other fancy chassis system is active anti-roll with adaptive dampers. BMW calls it ‘dynamic drive’. This time around it’s a lightweight electric system, not a hydraulic one. BMW manages it with 12V, while Audi’s and Bentley’s SUVs need a 48V system. As usual there are endless chassis and powertrain modes from ‘eco pro’ and ‘comfort’ to ‘sport+’, and an adaptive one that adapts both to your style and the navigation’s knowledge of the road.

7) There are some fresh shapes.

The daytime running LEDs trace a hexagonal outline, making a visual connection with BMW’s traditional double grille. And there’s a fresh crease down the side. It begins high above the front wheel arch, then takes a steadily rising path above the door handles before flicking up behind the aft side window. All about making the car ‘surge’ forward apparently. BMW design evolves so gradually, they think this is worth a special mention.

8) You can be very, very assisted.

The Steering and Lane Keeping Assistant, with radar cruise control too, works at up to 209kph. Lane Change Assistant does that job for you, as well as Intelligent Speed Assist (incorporating speed restrictions into the cruise control system). An Evasion Aid supports your steering inputs if you swerve around an obstacle, even using the sensors around the car to watch and try to avoid other objects.

The BMW connected function will, if you let it, scan your diary and address book so when you get in the car the navigation is pre-loaded with your destination, and it’s ready to text your ETA to the people you’re meeting. As you go, other networked BMW vehicles tell you if you’re driving toward a danger. A phone app connects to the car’s 360-degree cameras so you can check its surroundings remotely on your phone.

10) It's the seventh-generation BMW 5-Series. 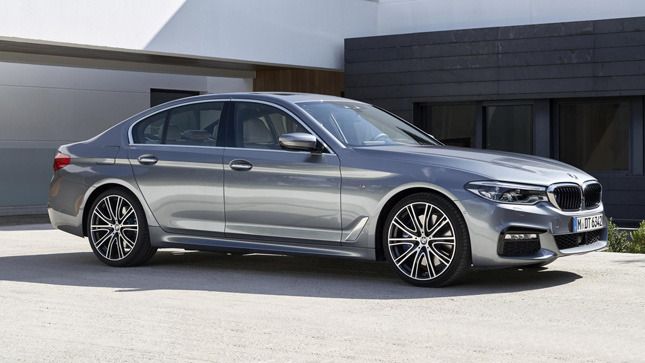 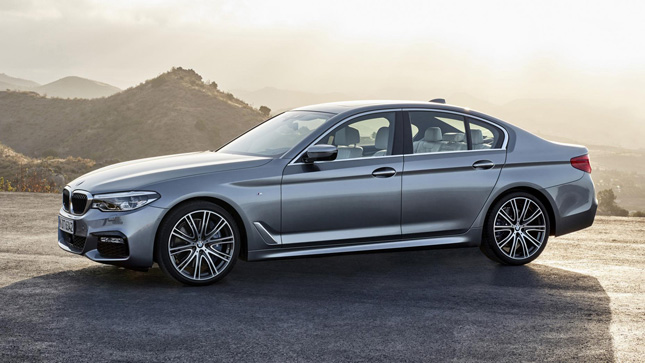 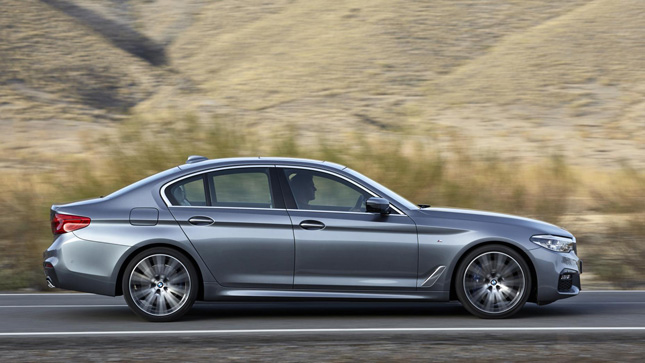 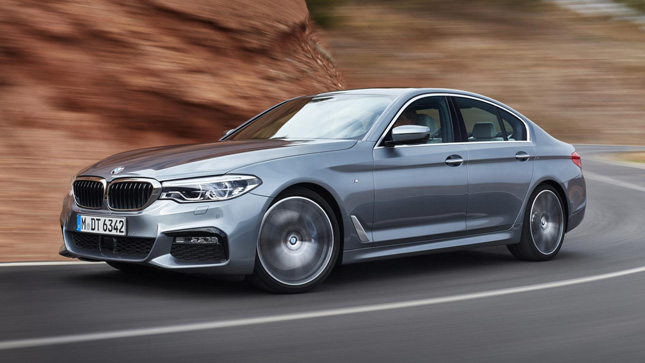 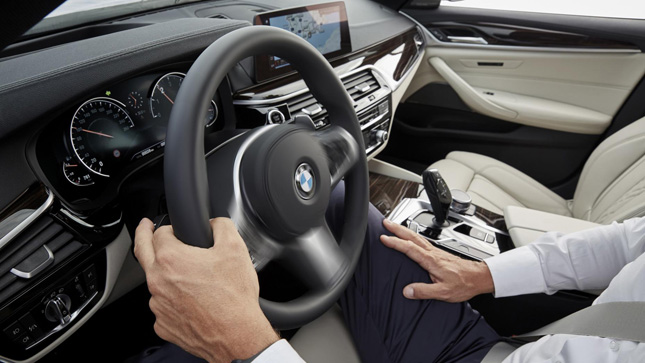 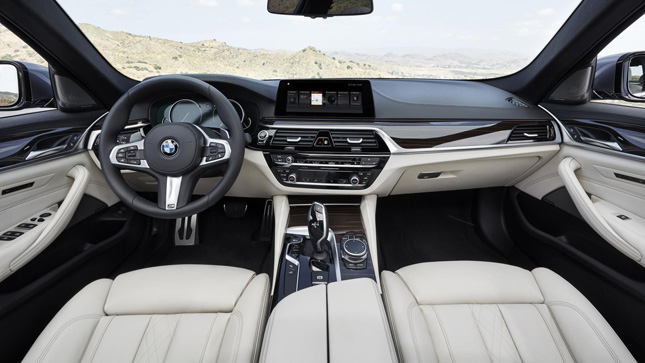 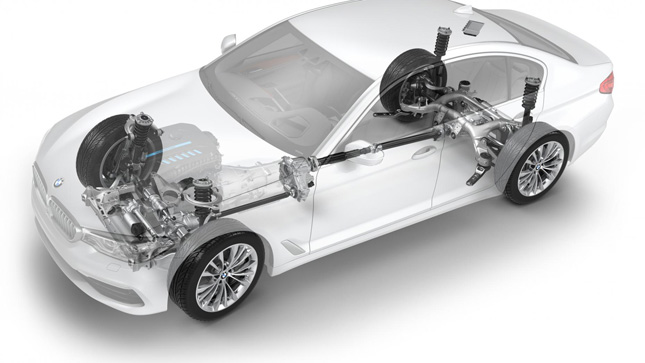 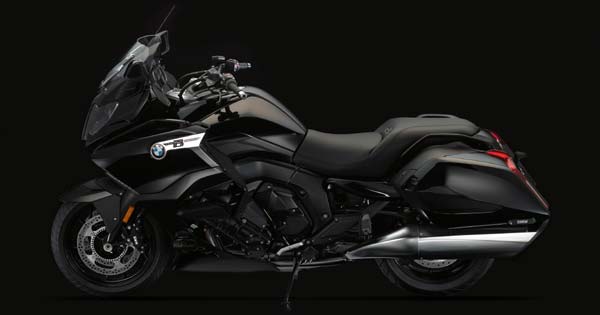 The BMW K1600 B is one sweet-looking touring motorcycle
View other articles about:
Read the Story →
This article originally appeared on Topgear.com. Minor edits have been made by the TopGear.com.ph editors.
Share:
Retake this Poll
Quiz Results
Share:
Take this Quiz Again
TGP Rating:
/20