Let's try to decipher the stars
by Niky Tamayo | Sep 20, 2018
CAR BRANDS IN THIS ARTICLE 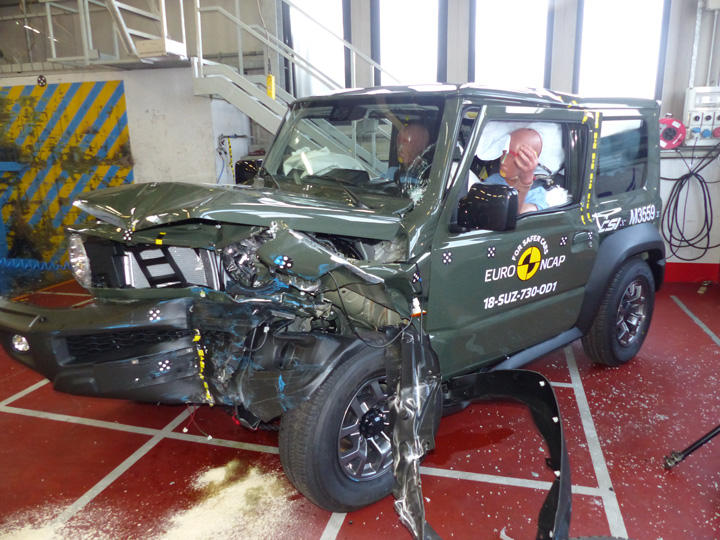 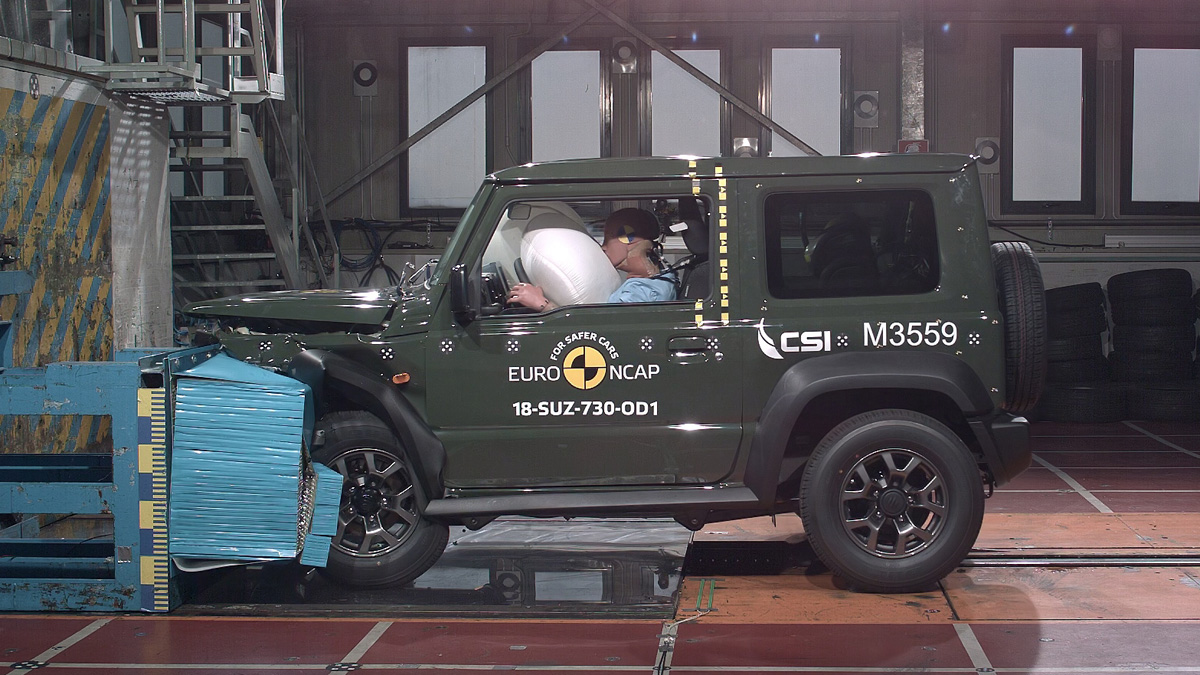 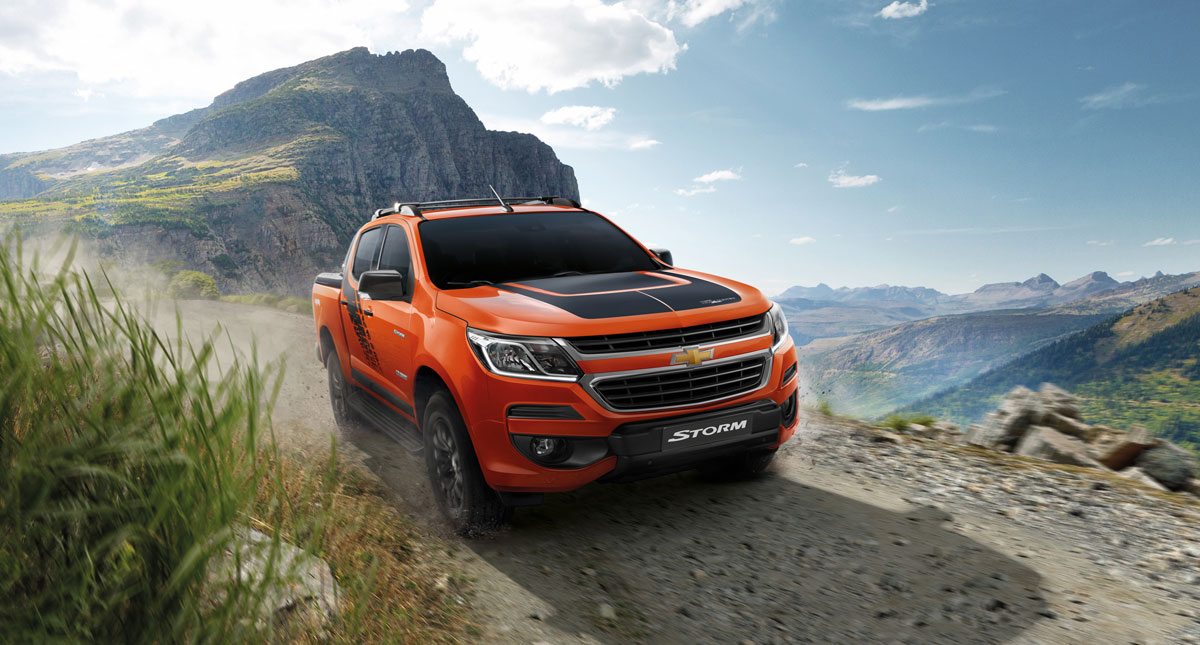